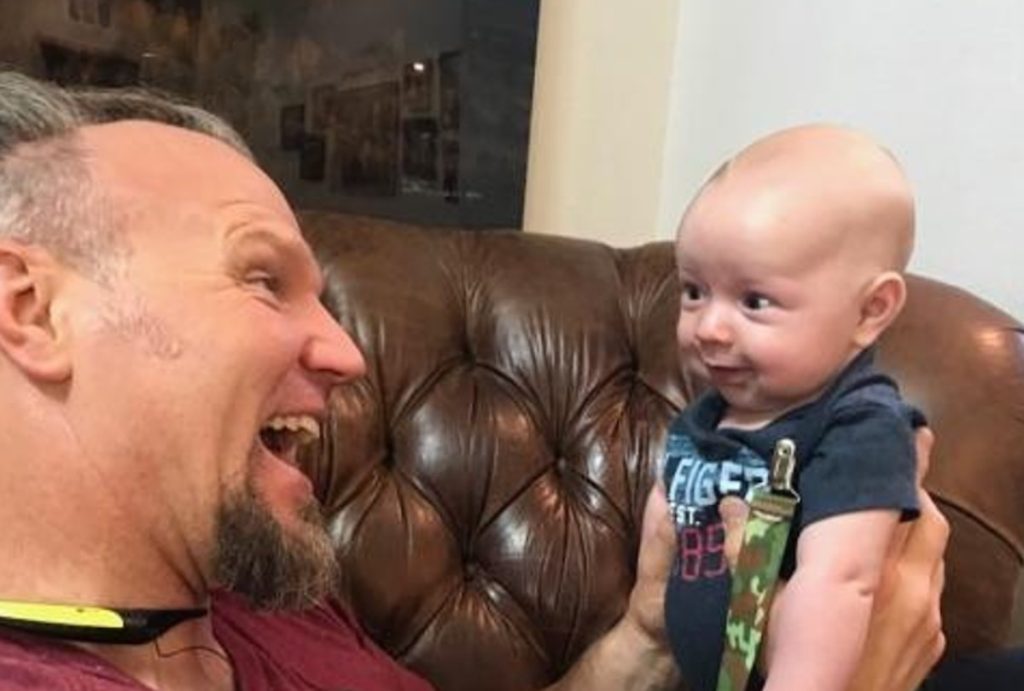 The Brown Family members are expecting a lot of happiness this time. And due to that, there are chances that the family dynamics might change for good. The Sister Wives cast already had 5 adults and 18 kids. And now, there will be more. A few days back few cast members announced they were expecting babies this year. But another announcement reveals that three children are on the way for the Brown fam. So, tune in with us to know more.

It has been a month full of surprises for the Sister Wives family. That’s because there were many celebrations. The first was Logan and Michelle moving into their new house. On the other hand, Hunter Brown returned to his mother after seven years, and his arrival overwhelmed Janelle. Well, the Brown clan will get bigger as there is baby news floating around. Maddie Brown Brush took to social media to share pictures of her kids, Evie and Axel. The little ones wore a cute T-shirt, “Big Brother & Big Sister.” The message on the outfit was close enough to announce that Maddie is expecting another child with her husband, Caleb.

Similarly, Janelle’s daughter also revealed that her due date is early February. Meanwhile, Christine Brown couldn’t hold her excitement and enthusiastically commented on Maddie’s post. Christine mentioned that she couldn’t wait for another’s “grandchild.” So, speaking of three babies, who is expecting another two? Turns out Mykelti Brown is one of the members, who will soon be bringing two little angles into the Brown fam. Christine’s oldest daughter will be welcoming not one but twins this time. Hence, the journey from here will be fun for Oma Christine and Janelle.

Moreover, the father is as excited and nervous as the mother. Tony Padron revealed that this time the trouble and the fun would double. Not only that, but the couple also pranked Christine by telling her that they were moving. However, when Oma started crying, they revealed Mykelti’s pregnancy. TLC fans are excited as the show’s true best friends will welcome their grandkids, which will follow many celebrations.

Sister Wives: Will Kody Brown Be A Responsible Grandpa?

Welcoming three babies together will be a hectic task for the family members. Moreover, the Sister Wives fam will need responsible people to look after the newborn. Amid that, fans of the show question the grandfather’s role. Kody Brown is known for being an absent father. Hence, how much Kody will assist his daughters is a thing many viewers want to know. In addition, some audiences believe that the patriarch might give his best and be a part of his daughter’s baby birth. That’s because the father-of-18 loves to spend time with little Ava.

Therefore, the Sister Wives fans reason on this ground that papa Brown might become a cheerful participant of the family. By doing that, the reality star will also get the opportunity to improve his family dynamics. The new season of the show will answer all your questions. So, till then, stay tuned to TV Season & Spoilers for the latest update on Sister Wives.