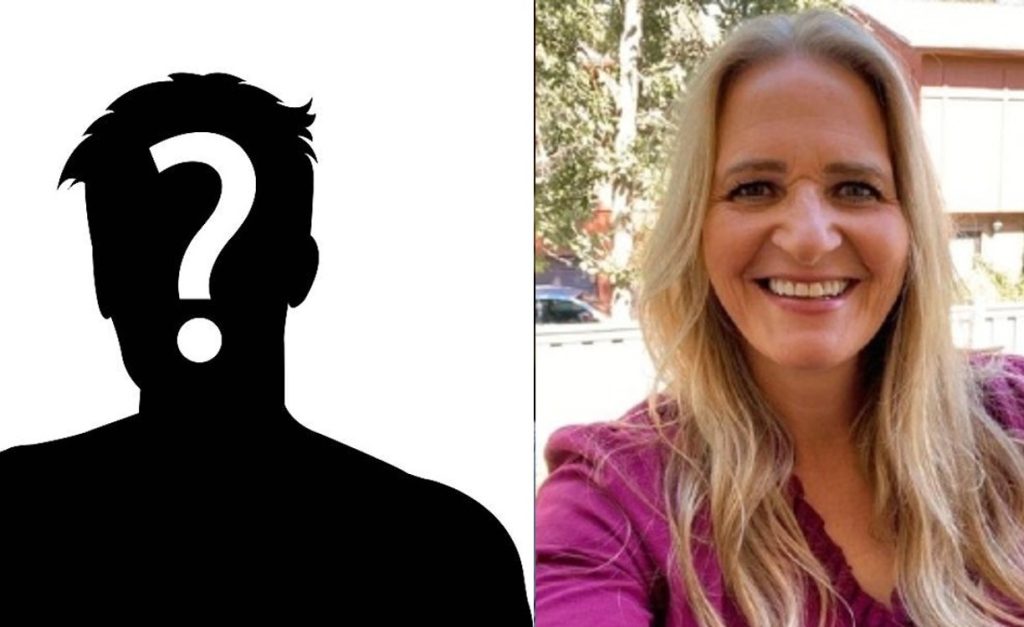 Sister Wives: Fans Are Trying To Convince Christine’s Crush To Date Her!

TLC’s popular show, Sister Wives, is taking new turns now. The Brown family is already in pieces, and Kody is technically not a polygamist now. Hence, things aren’t the same anymore. Well, it all started when Christine Brown decided to part ways with Kody in 2021. Since then, the Browns have witnessed three consecutive divorces. Not only this, but it seems that Christine has moved on as well and has new crushes now. Indeed, fans saw the star suffering for decades in a toxic decaying marriage. Hence, now they have vowed to unite Christine with her crush and to make Kody Brown jealous. We have all the information you might wish to know, so keep on reading.

Sister Wives: Fans Want Christine & Her Crush To Be Together

The Sister Wives Tell All of Season 17 became the lightning rod of controversy. Apparently, Sukanya Krishnan did a great job in taking all the tea out from the Browns. Recently, she asked Janelle Brown what kind of men her best friend likes. Apparently, as per the star, Christine wants a man who cherishes her. Janelle also mentioned her friend’s obsession with her orc statue. The host took this matter to the matriarch and asked her about her real-life crush. Evidently, Christine was quick to answer and revealed that she has a crush on the young American actor Shemar Moore.

This created a huge controversy, and now fans are determined to set up Christine with her crush. After watching the clip, the viewers took this matter to Reddit and discussed it. A user commented, saying that thought it was unpredictable for Christine to take Shemar Moore’s name. Well, indeed, he is perfect, so the TLC celeb couldn’t be blamed. Another one chimed in and added that he was ready to do anything to make the duo meet. The third one joked that if this came true, then it would make Kody’s kidneys, head, and everything explode!

Well, Christine has previously mentioned that it has been years since she experienced true love and affection. Hence, Sister Wives fans are eager to provide her with the love and care she deserves. However, the celeb recently opened up about the fact that she is back into the dating game again. Apparently, the host of Cooking With Just Christine is not taking things fast and is casually dating these days. Though she didn’t reveal who the lucky man was, fans hope that she gets the treatment she always deserved!

The Sister Wives Christine recently talked about the kind of men she actually likes. Apparently, she accepted that she has a sense of attraction toward her orc statue Durotan. The figure hails from the World of Warcraft universe. It is like a large, muscular man who also has tusks as well. However, Christine reveals that more than his appearance, she is attracted to the way he treats his wife. Apparently, when we first look at the statue, we see a fearless warrior. But then one can notice the way he looks at his wife with passion and love.

Christine further added that when she looks at Durotan, she feels that he can do anything for his wife! Hence, the celeb confessed to the host that that’s the kind of love she wants in her life. Indeed, fans have noticed that the star had a platonic marriage for years, so it is natural for her to crave it. Not only this, but the viewers feel that anyone who is not like Kody Brown will do for the star now. Keep coming back to TV Season & Spoilers for all the latest Sister Wives tea.