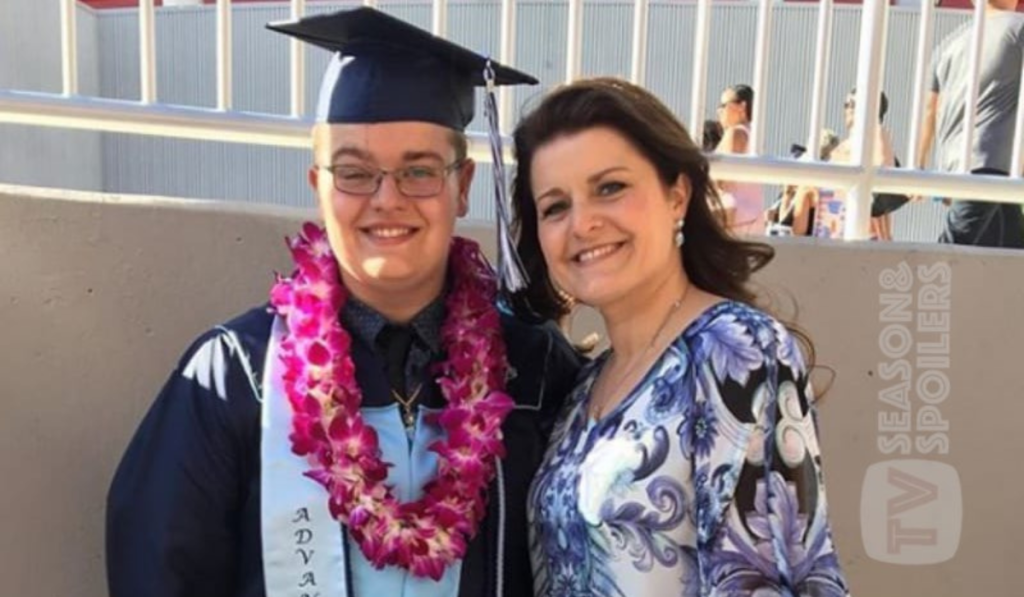 Kody Brown might have been an absent father to a majority of his offsprings. But, he wasn’t to Robyn’s kids. The family patriarch loves to spend time with the fourth wife and her kids. Moreover, the other Brown kids have often noted that Kody does have a habit of favoritism. And he has favorites in the house. And now, looking at Robyn’s son Dayton, the Sister Wives fans have found something interesting in Dayton’s LinkedIn profile. Tune in to find out.

Dayton Brown is the oldest child of Robyn Brown and her ex-husband, David Jessop. However, things didn’t go well between Robyn and David, and they separated. Then in 2015, Kody Brown adopted Robyn’s kids, and Dayton is one of them. Dayton then changed his last name to keep Kody’s surname. Since then, Robyn’s eldest son has made several television presences, and the fans keenly remember him. Now, As the fourth wife’s kids are growing older, fans want to know what they are up to. As for Dayton Brown, he is doing pretty well academically. One of the Sister Wives fans took to Reddit about Dayton’s LinkedIn profile. They noted that the star kid had maintained it well, and it is quite impressive.

The first information from Dayton’s profile is that he’s still in college and attends Northern Arizona University. He then says he has done a triple major in marketing. Since August 2022, he has been a student representative at his university. Dayton works with students, executives, and alumni to enter or work in the college. The reality star kid also explained in his LinkedIn profile that he has a command over “construction management.” Therefore, to sum up, Robyn’s eldest kid is making his way and gaining the best possible education. The fans on Reddit are impressed with his achievements. However, Dayton also mentioned that he worked with MSWC, which is My Sister Wives Closet

. Dayton noted that he has helped to design and in the designing process.

Sister Wives fans are shocked to learn that Dayton helped his Sister Wives: Robyn’s Son Dayton Wants To Practice POLYGAMY? Which Other Kid Like Polygamy?mother to design jewelry. Hence, some viewers noted that it wasn’t Robyn’s original idea. Although some audience didn’t believe it at first, the OP noted that Dayton used to draw designs when he got out of high school. Moreover, the fans are also angry at the fourth wife for taking credit for all the MSWC’s jewelry. The TLC viewers that it was shitty on Robyn’s side to make her kids work and take full credit for it.

Fans are fully in support of Dayton. However, they aren’t able to understand why Robyn took the credit. The TLC viewers are hoping for Dayton’s bright future. Well, what do you think? Tell us in the comments below. And stay tuned to TV Season & spoilers for the latest updates on Sister Wives.