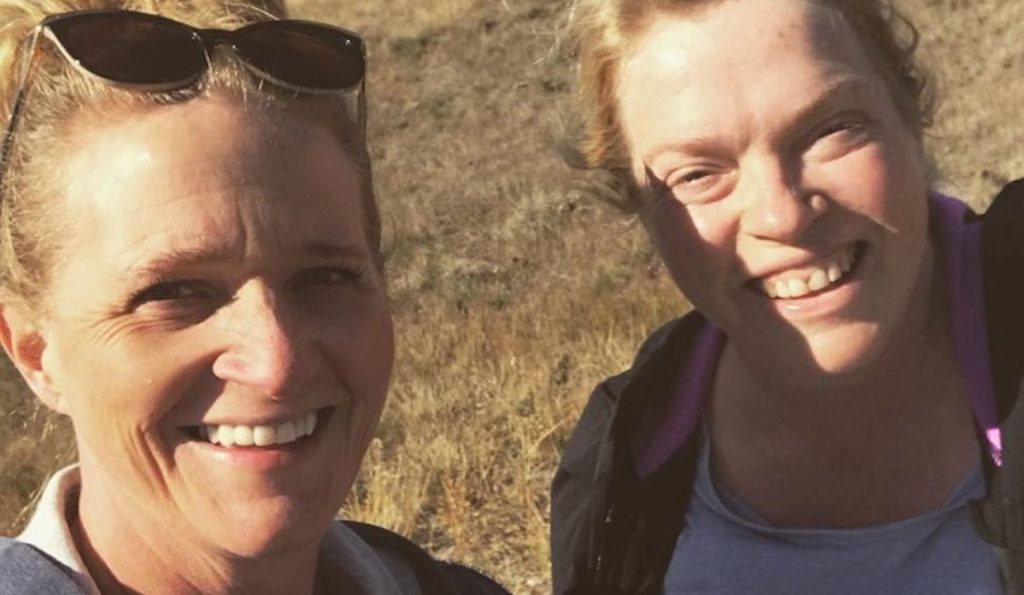 Christine and Janelle have had the strongest bond with one another since they became part of the Brown family. The viewers also got a glimpse of the same through their show, Sister Wives. As the program is back on TV, they are getting to see how Christine and Kody are ending their marriage in the new season. Amid this, the former wife has been making a lot of posts with Janelle that they are having a great time in Hawaii. Some viewers feel that both of them might just be dating. So, is it true? Keep reading to know more about this in depth.

Sister Wives: Janelle & Christine Ditch Kody For A Fun Trip To Hawaii? Are They Dating?

Janelle and Christine have always been a team during their time on Sister Wives. The rest of the Browns might disagree with them on some aspects, but both the ladies would always support and stand by one another. Hence, the audience loves their dynamics. In November 2021, Christine announced that she got a divorce from Kody Brown. She is no longer a part of the plural family. But she often spends time with Janelle. Currently, both the Sister Wives stars are in Hawaii, vacationing with their kids, Aspyn and Savannah, along with Janelle’s sibling Carrie.

Some Sister Wives fans got curious after looking at Janelle and Christine’s growing friendship. They began to wonder whether they had started to date one another. Well, there is no confirmation about this. But, many Sister Wives viewers argued that it is quite unlikely. That’s because both of them have a bond similar to that of sisters. In fact, they have also posed as moms for each others’ kids. Therefore, there is nothing but love and friendship between them, and viewers love their wholesome and platonic dynamic.

Christine and Janelle are having a great time during their Hawaii trip. The Sister Wives stars are making sure to document their adventures for their fans to see via their social media handles. Both of them appear excited to discover new places and eat the local food during their holiday. However, the ladies also expressed concern about gaining weight by eating unhealthy food. So, they were cheating on their diets. Christine revealed her hack of splitting her meals and especially desserts with her daughter, Aspyn. In this way, she is consuming less unhealthy food and controlling portion sizes.

The Sister Wives celebrity Janelle also urged her fans to tell them their ways of leading a healthy life when they are on vacation. The Sister Wives fans were impressed by the stars as they were trying to stay fit during their trip. After all, both of them are the brand endorsers of Plexus, a health drink. So, they often share their secrets to fitness with their fans. Janelle and Christine also urge their fans to buy their products to see instant results after a few days of consistency. Keep track of all the latest Sister Wives updates on TV Season & Spoilers.