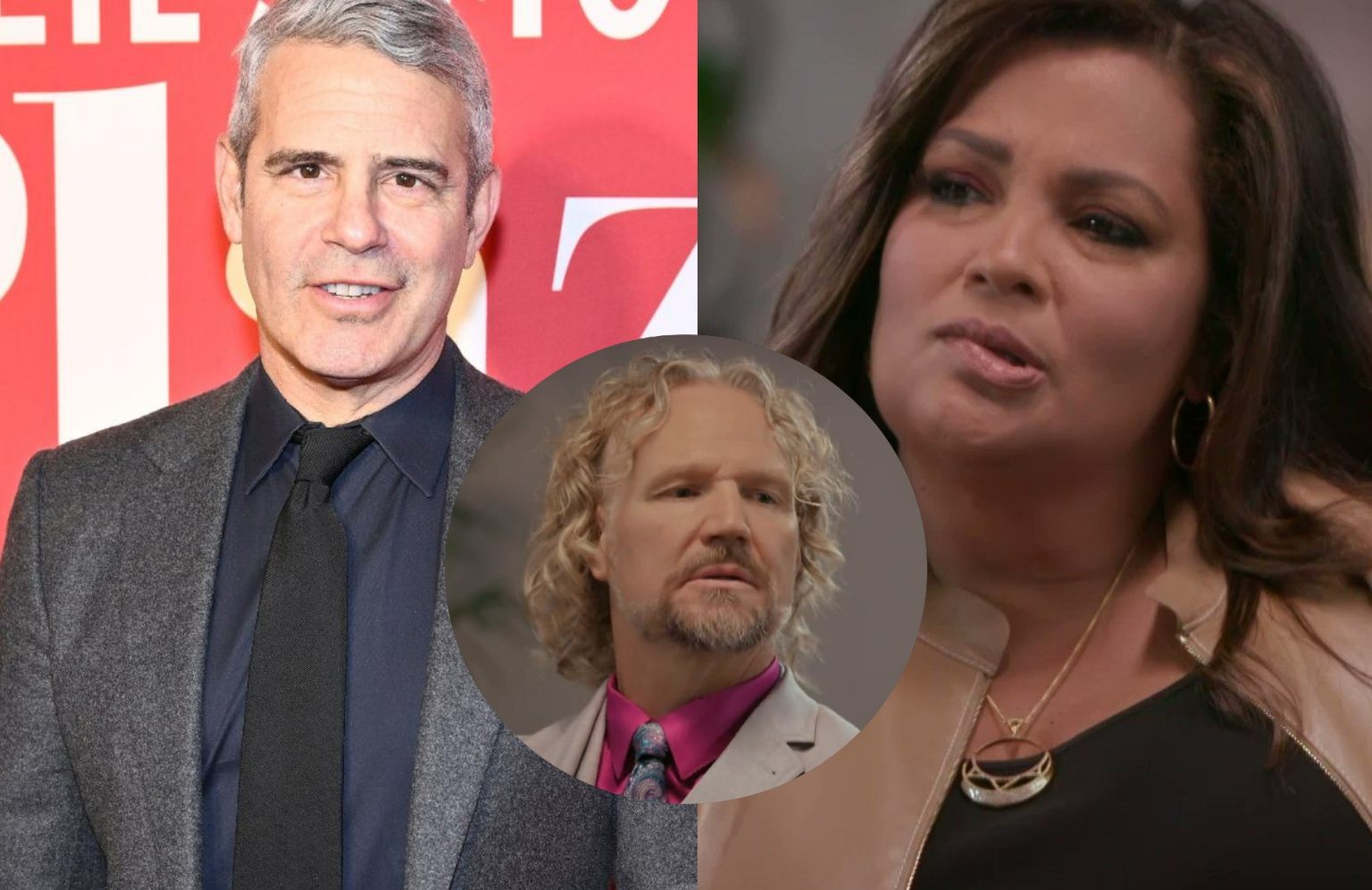 The latest seasons of Sister Wives have been all about divorces and clashes. Apparently, since Christine decided to part ways with Kody Brown, the seasons are getting intense day by day. But on top of it, Tell All episodes have always been the lighting rod of controversy. Moreover, that was the time when the family sat together and is fired with questions regarding their entire season’s performance. But as the world knows that the Browns have always been skeptical in answering questions and in revealing the truth. Hence in such situations, the host’s deceptiveness plays a huge role. Apparently, as per fans, two hosts in the past have been successful in digging the truth. To know who they are, keep on reading.

Sister Wives: Former Hosts That Were Better Than Sukanya Krishnan!

The Sister Wives recent Tell All acted as the game changer. Fans know that Janelle and Meri declared their decision to leave Kody Brown in it. Indeed with time, the Browns have started speaking the truth, but the viewers remember how skeptical their answers were in the past. Apparently, it was just Christine and Janelle whose answers had a sense of reality and honesty in them. Otherwise, Kody, Robyn, and Meri always carried on with the same happy family narrative.

Among all the Browns, Kody Brown and Robyn are one of the most deceptive ones. Apparently, they have successfully disguised the Tell All hosts all these years with her sugar-coated lies. But it seems that not all Tell All hosts are the same, and some of them literally put them into the hot seat and dug out the truth. In the past, SuChin Pak, Sukanya Krishnan, Natalie Morales, and Tamron Hall have done great work.

Hence, fans took this matter to Reddit and claimed that Natalie and Tamron were the best ones. A fan commented, saying that Natalie was the best as she pressed Kody about dating an underage girl and the nacho cheese incident as well. While another one added that Tamron is really good because her questions can come off as argumentative, and she digs the truth well. There were also people who said that Natalie successfully didn’t let Kody off the hook. The user further predicts that maybe the Browns got that video scrubbed. Hence, fans clearly love it when someone confronts Kody Brown for his wrongdoings and gets honest answers from him. Though Sukanya has been a great host in the past, Sister Wives

fans feel that only someone with a bold personality will be able to put Kody into place.

Sister Wives: Fans Vouch For Andy Cohen As The Next Tell All Host

The Sister Wives stars Kody and Robyn usually escape with softball questions and deceptive answers. Especially the fourth wife is really good at changing the narrative and playing the victim card. Not only this, but when the star feels that the ball is not in her court, Robyn turns on her crocodile tears and puppy looks which act as her rescue weapon to get sympathy. Indeed, fans are tired of watching her escape every time. Hence, the viewers want someone who can ask crisp pointed questions to the star couple, leaving no room for their escape. Now, this looks like a job for Andy Cohen.

Fans know that Andy Cohen is a producer/ television personality who manages the Bravo nighttime talk series Watch What Happens Live. Not only this, but he is also an executive producer on over 14 series for NBCUniversal, which includes The Real Housewives franchise as well. Indeed he is best known for his to-the-point questions, which get the utmost tea from the stars. Hence fans continued the thread and demanded that they want to see Andy as Season 18’s Tell All host. Keep coming back to TV Season & Spoilers for all the latest Sister Wives tea.