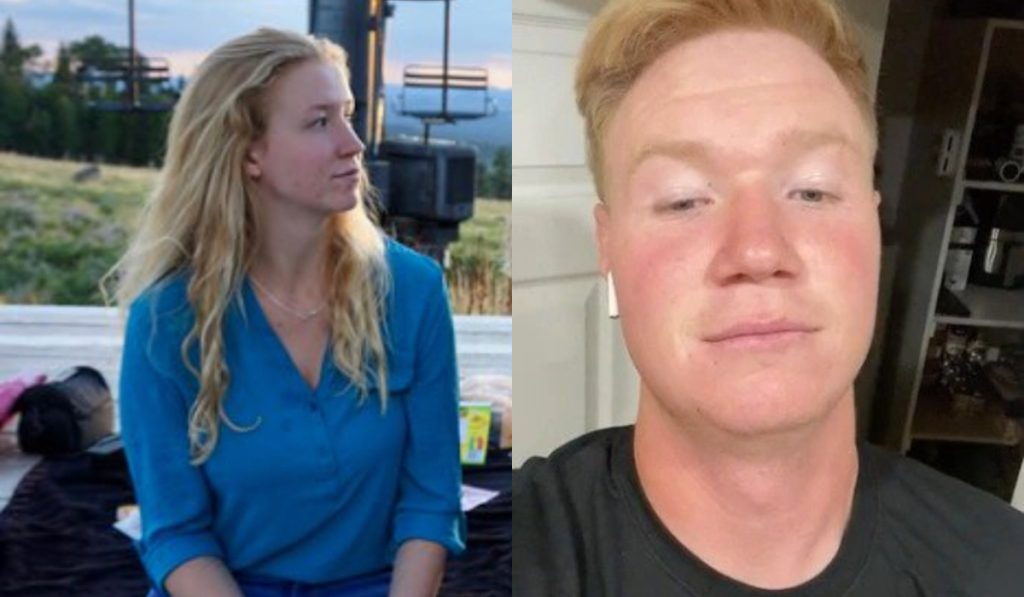 Sister Wives: Gwen Calls Her Brother Paedon The ‘Most Awful Person,’ Slams Him As ‘Sexist’ Amid SERIOUS FEUD!

While the Brown family went into a downward spiral in the latest Sister Wives episodes, things are exactly the same behind the cameras too. Apart from Kody Brown not being on good terms with his wives, his children also have complicated dynamics. For instance, Christine’s kids Gwendlyn and Paedon have been locking horns with each other for a long time. Lately, the former third wife’s daughter has dropped yet another major allegation about her big brother. In fact, she called him the “most awful” person. Keep reading to know more details about him.

The avid Sister Wives fans must know by now that a lot of Brown siblings don’t get along with each other. The ones to top the list are Gwen and her brother Paedon. They have had a vile history of physical abuse and allegations. Lately, Christine’s only son was in the limelight after an interview with John Yates, where he hinted that Kody’s first wife, Meri Brown, hit him and some of his siblings. Well, his younger sister Gwen was quick to react to these statements through a video. It turns out that the 21-year-old didn’t hold back while calling her brother a “transphobic, homophobic and a violent abuser”. As per her, Paedon has been this way for “several years”. She went as far as saying he was the “most awful person” she had the chance of knowing.

Gwen also advised her followers not to take his words for a fact and not to watch his videos. The former child star went on to say that she can even write a book about all the trauma she has faced. But as of now, her focus is on her studies, marriage, and healing. Therefore, the Sister Wives celebrity was grateful for all the people who reached out to ensure she was doing okay. Just like her, Paedon is also used to making lots of videos on his Tik Tok space, revealing the secrets of his family. He has provided the fanbase with a lot of behind-the-scenes details about his family that the show doesn’t cover.

While Gwen had accused her bother Paedon of hitting her, the latter admitted to this. In one of his Tik Toks, the star stated that once things went a bit far. It happened when he and his sister were having a verbal feud. However, after a point, he couldn’t help but slap his younger sibling. Since then, Gwen has been afraid of her elder brother. Paedon confirmed that Gwen is scared of him, and he finds it “okay” and doesn’t want to “argue” with it. However, he did clap back on her “sexist, racist, homophobe” comment. The 23-year-old stated that Gwen had cut most people out of her life as they were all the abovementioned terms for her. But, Paedon feels his sister feels this way about him because he is a “white male soldier”.

At this point, the fanbase has gone to two different sides. While some support Gwen, the others are with Paedon. Well, there are some other fans two who believe that both of the Brown family members are speaking the truth. Hence, they keep waiting for more statements from them to make sense of the entire circumstance. Meanwhile, Christine Brown was aware of the abuse when it happened and has been helping her daughter deal with it. How do you feel about Gwen and Paedon’s dynamics? Do you think they will eventually reconcile? Keep an eye on TV Season & Spoilers for more Sister Wives updates.