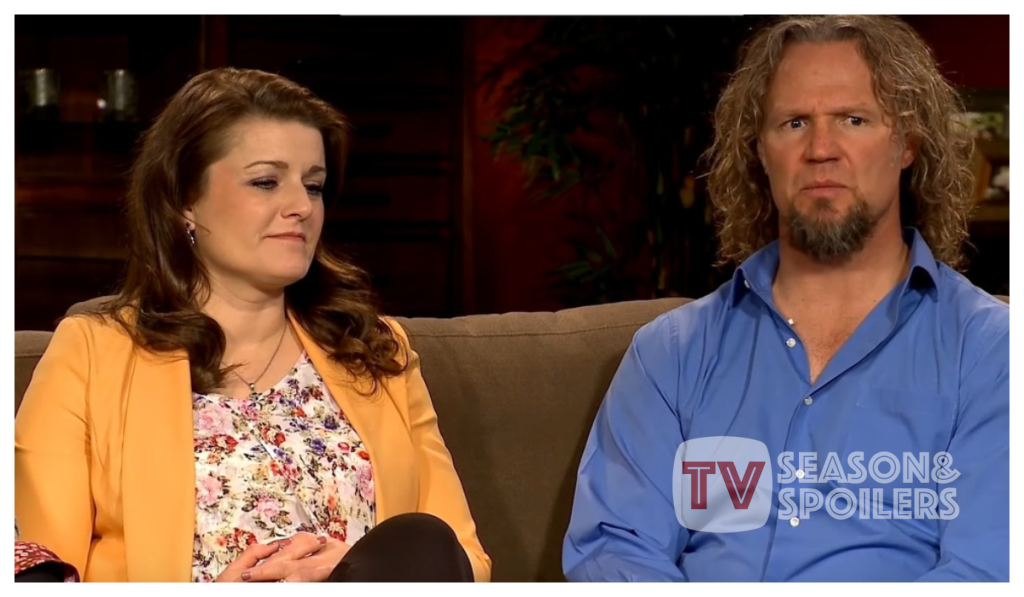 It’s just a few days till the Sister Wives viewers get to know what happens in the new season. But, before that, some revelations have made the audience dig in for more. After the trailer was released, the fans noted the shift in family dynamics. Then, they also saw Kody as being ruthless and scary. Out of all that, Kody Brown has started to invest in a new business. Meanwhile, the TLC audience wants to know the purpose behind this sudden business. Tune in with us to know more.

Kody Brown’s recent business plan has given rise to many speculations. Interestingly, Robyn is a partner, and the others are excluded. Therefore, the fans assume that the patriarch has tightly slapped the other wives. Moreover, the couple listed an LLC in May with the name “DABSARK Entertainment.” It has the initials of Kody and Robyn’s kids. The fans believe that the polygamous launched the business as he will live a monogamous life. However, other people assume that it is a way to gain a tax advantage. More precisely, people often launch businesses to reduce self-employment tax and protect assets. Hence, it could be a way that maybe papa Brown is trying to keep the money in a sack.

Screenrant reports that Kody had had an LLC a few years ago when the family resided in Nevada. Kody Brown Family Entertainment is still active, and all the family members are a part of it. Another theory behind the launch of the new business might be that the Sister Wives celeb wants to divide the TLC paycheck. Meanwhile, as the new LLC is registered at Coyote Pass, it could be a way of holding the company as the title of the new home. Most fans believe that papa Brown is trying to protect his assets and earnings. Similarly, it proves that the husband is ready to spend the rest of his life with his favorite wife.

Before the fans knew about Kody and Robyn’s latest LLC, they learned that Christine Brown had sold her part of the land of both of them. The news has come as a shock as the fans thought the ex-wife would keep the share of CP for her kids. However, the opposite has happened. Besides, the new LCC is registered at Coyote Pass. Hence, it might be possible that the patriarch might rent out the property. It is so because construction hasn’t fully started there. Though the Sister Wives celeb stated that it has.

Besides, Meri Brown already has her Lizzie’s Heritage Inn to manage. And Janelle Brown bought a new office in Arizona a few months back. Therefore, it could be possible that Kody is thinking of expanding his income streams just like the others. Moreover, the family cannot rely on TLC as a stable part of their income. What do you think? Tell us in the comments below. And stay tuned to TV Season & Spoilers for the latest updates on Sister Wives.