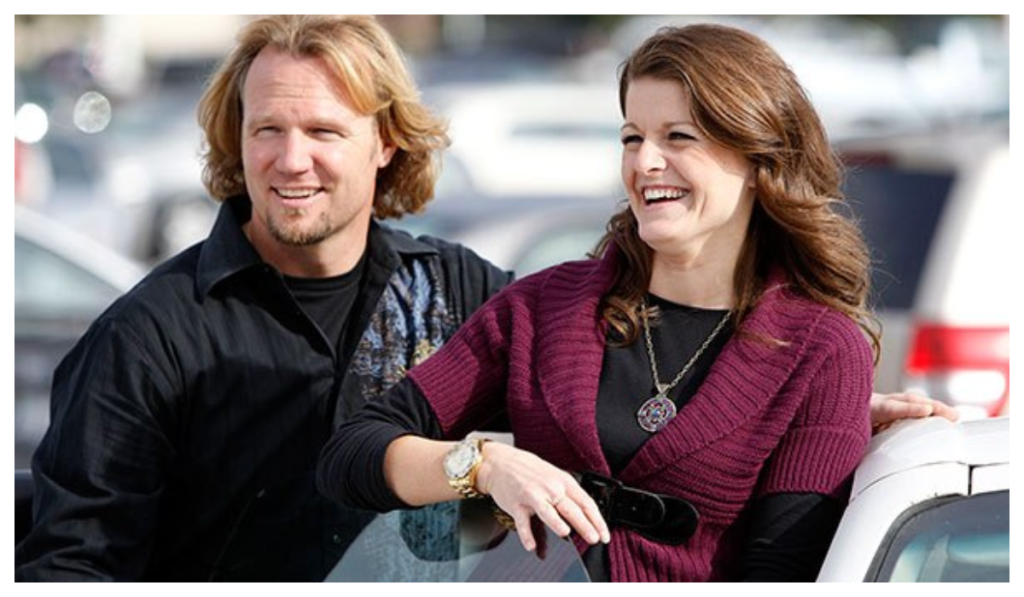 When Sister Wives is around the corner, the fans can expect truth bombs. Well, the trailer was pretty explosive. And it made the viewers want more. It looks like Kody and Robyn will steal the show as they have come up with something unexpected. Fans have always noted the fourth wife as the “family breaker.” So, what else did Robyn and the other wives are completely out of the picture? The couple has found a new business. And here are more details about the same.

Robyn Brown has always wanted to have Kody in her sight. And yes, she manifested that at the expense of others’ motions. The Sister Wives celeb said she wants all the family members to be together. However, her actions don’t prove it. Moreover, the reality star managed to get in the way of other wives. Therefore, as the new season is ready to be out, TheSun

has revealed some interesting revelations. The family patriarch and his favorite wife have become business partners. Besides, news has been toiling up that Kody and Robyn are in a monogamous marriage. Hence, the decision to start a business together is pretty monogamous too.

That’s because the other wives, Meri and Janelle, aren’t a part of it. In May 2022, Kody and Robyn registered for an LLC in Arizona. This is not the first time the fourth wife has put her hands on business. Meanwhile, the Sister Wives couple’s new company is called Dabsark Entertainment. And Coyote Pass is registered as the mailing address that the family purchased in 2018. The news came just after a week. Viewers learned that Christine had sold her part of the land to Kody and Robyn for $10. Robyn Brown previously launched her online jewelry business with other wives. But it flopped.

The TLC viewers know that Janelle, Christine, and Meri are doing something to make money. Hence, it must have struck Robyn and Kody to try their hands on something else. However, the actual purpose of the business is not known. But given the name “Dabsark Entertainment,” it could be related to the entertainment industry. Likewise, the company’s name “Dabsark” implies the first initial of Robyn and her kids, along with Kody Brown.

The names are arranged in age order. So, D stands for Dayton. Dayton is followed by Aurora, Brianna, Solomon, Ariella, Robyn, and Kody. The new mysterious business has left the Sister Wives fans speechless. And they wonder what it could be about. Moreover, things are getting clear that Janelle and Meri don’t spend much time with Kody. Well, the new season will answer all the fans’ questions. So, till then, stay tuned to TV Season & Spoilers or the latest updates on reality TV shows.