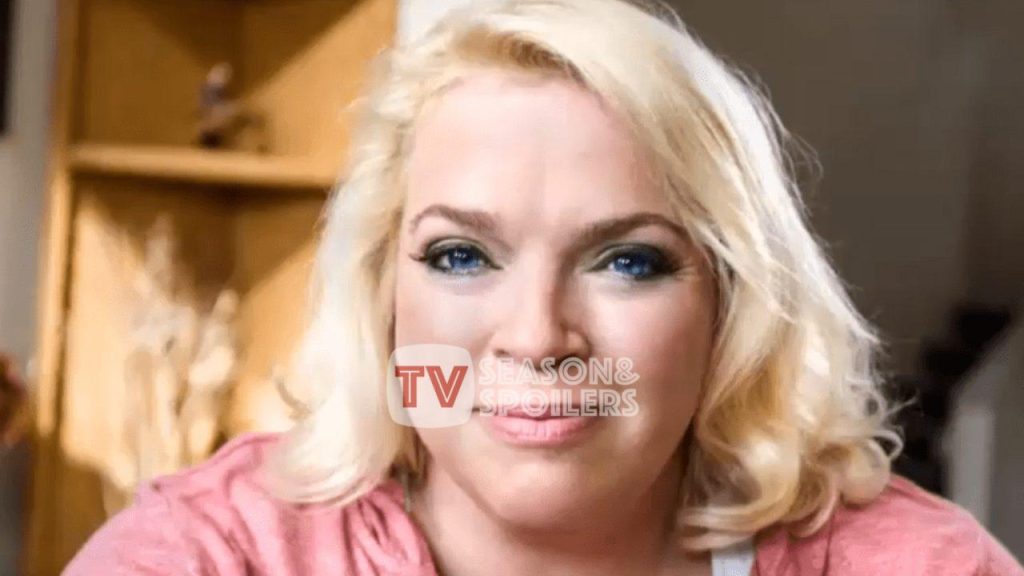 Janelle Brown is one of the most outspoken cast members of the family. The 51-year-old has been feeding the family for a long time. While Christine used to look after the kids, Janelle used to provide them with the bread. Hence, she has played an important role in the Brown clan. Meanwhile, the celebrity surprised the fans with her solo trip to Portugal. What is the Sister Wives celeb up to? Tune in to find out.

The mama bear of her kids and the best friend to Christine, Janelle Brown, has a distinctive role in the family. The 51-year-old is spreading her wings and making changes in her lifestyle. In fact, she’s stepping up the game by getting the things she craved for. The Sister Wives celeb seems to enjoy her time as she gets more comfortable exploring new traits of herself.

Meanwhile, Janelle Brown has a habit of surprising the fans. TLC audience first saw her distinctive personality when she shut Kody Brown. The viewers were shocked to find the celeb’s new image. And now, the reality personality has shocked the fans by taking a trip to Portugal with her younger sister. Being in a foreign country for the first time could be an overwhelming moment. But, the mother of six once again proved she could do things that others could not.

People always talk about Janelle’s courage. Therefore, sharing the trip’s short clip on Instagram made her fans want more. The wide-angle view of Lisbon city was breathtaking. Fans from the following country welcomed the star to their country. Meanwhile, the second wife mentioned that she won this trip in a Plexus contest. Apart from the regular negative notions, fans are happy for Janelle as she moves toward success.

As Janelle Brown strives toward money and success, she sets up some heavy news. The Sister Wives followers know what happened between the second wife and the husband. Kody Brown tried to evict his kids and even made their mother feel guilty for it. The fight between the couple grew so much that fans felt the celeb would certainly leave him.

Moreover, the TV personality’s recent update suggested that she was trying to move away from Kody. However, Paedon Brown spilled in his latest Instagram live that Janelle and the patriarch are talking and going strong. Hence, the second wife will not leave her polygamous husband in the near future. However, some fans speculate that she might. But, it seems like the polygamous couple made up. Stay tuned to TV Season & Spoilers.