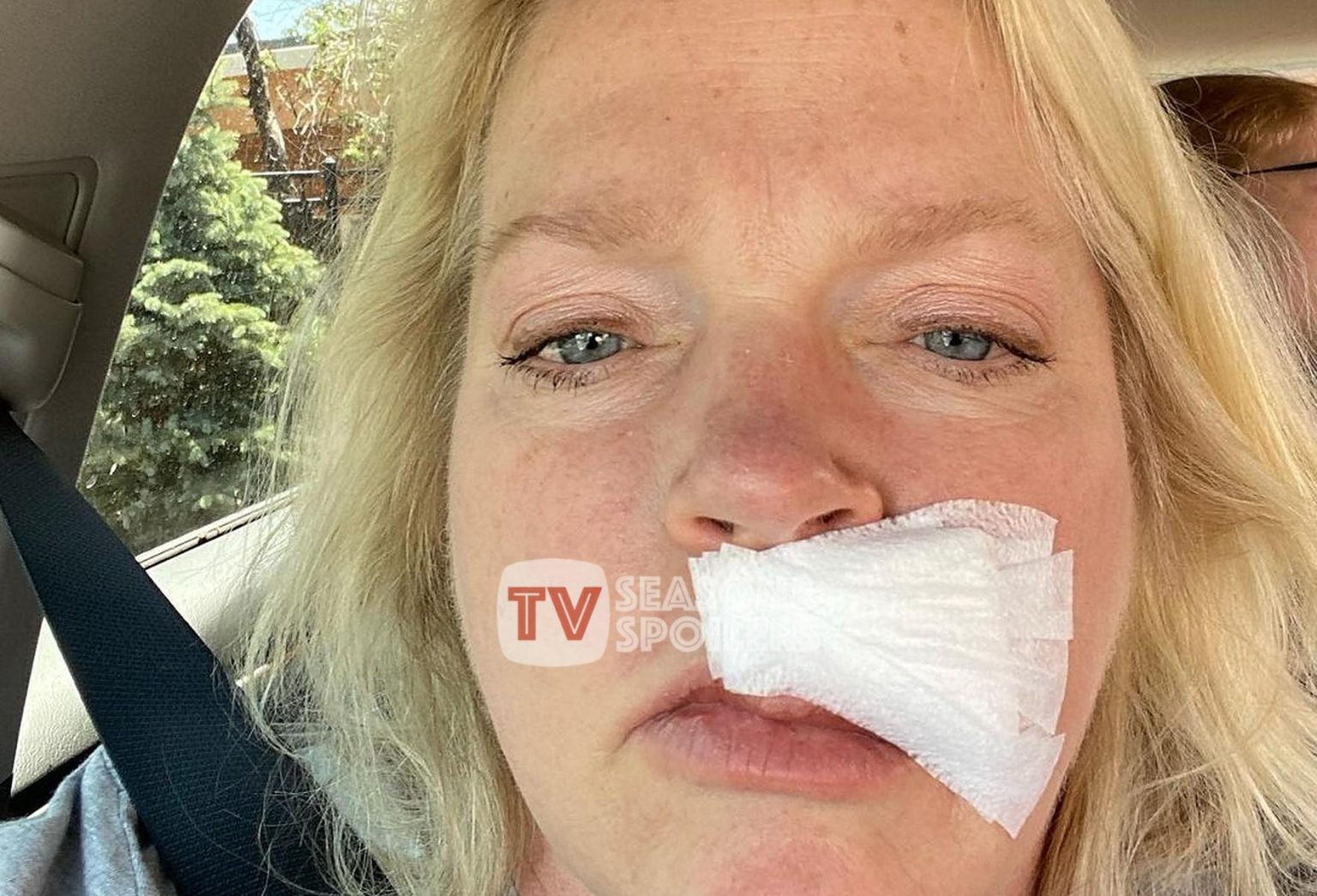 Sister Wives: Janelle Brown Living In RV At Coyote Pass Amid FLAGSTAFF WILDFIRE, Is She Safe?

Janelle Brown went to the Coyote Pass a few days back with her son, Garrison. The mother of six said she loves being back in town and can never get enough of it. Likewise, Sister Wives celeb enjoys the nature and beauty of Flagstaff. And it eases her mind. However, fans are worrying about the second wife due to the recent Tunnel Fire outbreak. As she seems to be living in her RV again and the audience doesn’t know if she’s safe. So, tune in to find out.

Janelle Brown took her son Garrison to visit the Coyote Pass land. It is one of the places that the second wife enjoys going. The Sister Wives celeb took to Instagram to share how much she missed the Flagstaff town. More so, fans saw Janelle’s RV in the background. And wondered if she was back living there. That’s because the second wife, Janelle Brown, had plans to move to Coyote Pass in the spring season.

Meanwhile, according to the latest news, a tunnel fire broke out on Wednesday and caused havoc. Nearly 2000 people have evacuated the rural areas of the town, and the fire keeps sweeping towards the celeb’s house. Fans are worrying about the second the most. That’s because if Janelle starts living in her RV again, the fire is going to create a big mess for her.

Moreover, we found an updated map on Reddit and the fan explained how safe the Browns are. According to the map, Meri and Robyn’s house are safe. Meanwhile, the blue-marked area is the coyote pass, where people speculate Janelle is. However, the fire isn’t able to reach the land. But some have suggested the nearby trees could catch fire. That is because the fire is unpredictable. However, as of now, there isn’t any news of the Browns in danger. So fans could breathe in relief.

Fire officials of the Arizona state are saying that the 2022’s fire is more catastrophic than the previous ones. The fire started on 17th April 2022, and since then, it has been sweeping everything coming it’s way. Moreover, the effects of the fire were so high that the Utah natives could see it in their sky. Although the fire hasn’t been able to reach Utah, the aftereffects aren’t good.

The state’s pollution living is increasing like crazy. Meanwhile, the Sister Wives fans are worrying for Christine Brown as well. Though she is free from the fire’s attack, the air quality is only worsening in the state. Reports also suggest that there are no uncontained or large fires in Utah. Therefore the fans can be tension free as Christine Brown is in a safe place. Stay tuned to TV Seasons & Spoilers.