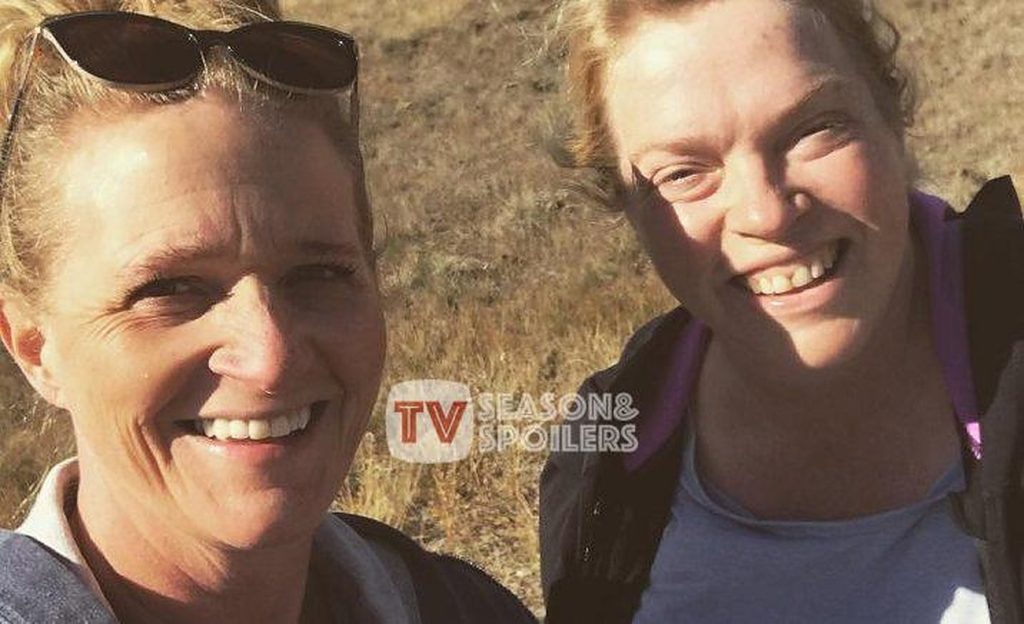 Christine and Janelle have been gal pals amid their feud with papa Brown out of all the wives. The two have been helping each other out and often support the endeavors. More so, there have been numerous times where the second wife has to stoop up for Christine. Hence, no wonder they have such a strong bond. Now, the best friends have hit the road again. So, tune in where the Sister Wives vacationed now.

Janelle Brown’s personality h as sat best with Christine. The Sister Wives often made plans without the other Browns. More so, the second wife is super grateful for the ex-wife to care for her kids. As Janelle went to work, Christine stayed home to take care of the kids. In addition, when the then third wife divorced Kody, the second wife helped her get on her toes. Janelle Brown made the ex-sister wife join the plexus

to have some source of income. Likewise, after her breakup with Kody, the two women often go on trips to relax their minds.

Christine and Janelle’s last trip was to Disneyland. And now, the two again traveled to Sedona. Janelle revealed that Christine had organized the whole trip. Likewise, they toured the area with a pink jeep! It was a fun getaway, and Janelle has wanted to do it for years. Apart from this, Truely, Gwendlyn, Savanah, and Ysabel chimed in as well. The picture captured the real moments of the people in it. Fans chimed in to say that they loved seeing the friends together. Meanwhile, some fans also shared their experience of the same place.

The Sister Wives keenly know that things between Kody and his wives aren’t good. The family patriarch has acted absurdly with each of his wives except Robyn. More so, when it comes to nursing kids, papa Brown loves to spend time only with Robyn’s kids. Hence, the favoritism has caused enough damage to his other relationships. And now, Janelle Brown has also stopped going out with Kody.

Hence, many believe that the second wife might leave the patriarch for good. Things are already sour between the two. Moreover, Janelle has been spending time with Christine. So, fans are in the notion that the second wife might follow in her best friend’s footsteps. It is because the mama wear has seen how happy and content Christine is after the divorce. So, maybe she would love to follow that trail.

Meanwhile, Paedon Brown recently cleared that Janelle hasn’t left Kody yet. The polygamous couple still talks. But talking and communicating are different things. Therefore, even though the couple speaks, that doesn’t justify being on good terms. Do you think Janelle might leave Kody

? Tell us in the comments below. And stay tuned to TV Seasons & Spoilers.