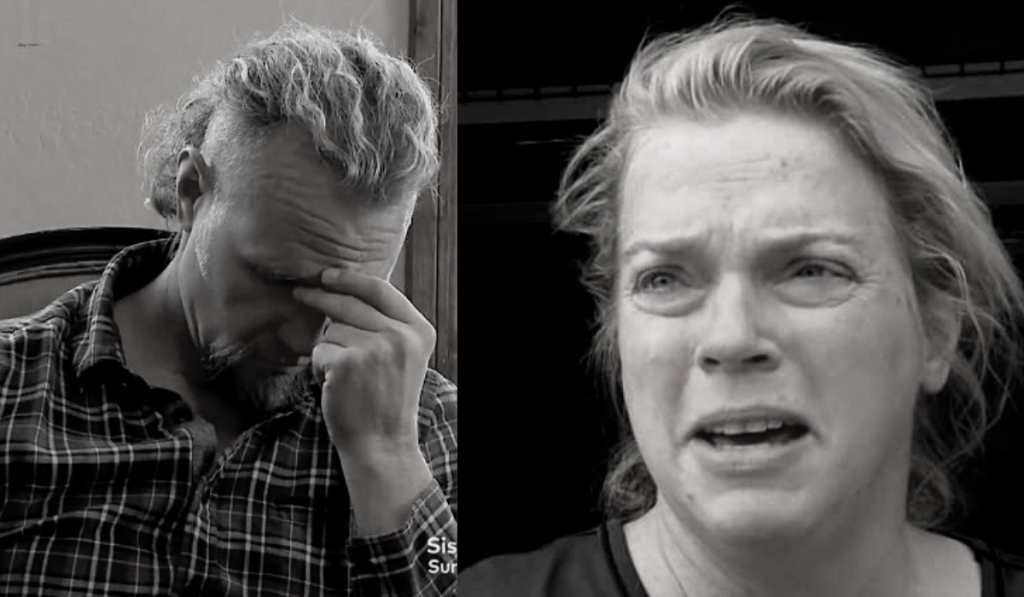 The Sister Wives lately have been featuring the deteriorating relationships of the Browns. Apparently, after Christine’s divorce in 2021. Things haven’t been the same for the patriarch in his other marriages as well. Fans speculate that in no time, the show, which was once based on polygamy, will switch to monogamy soon. In a recent clip, Janelle was featured yelling at her husband, which might suggest that their end is near. We have all the information you might wish to know, so keep on reading.

Sister Wives: Janelle & Kody Are Close To Their Split

The Sister Wives fans know that Janelle has been the one who never got blessed enough to live in her own house. Apparently, the star always lived in rentals. Recently, she has been living in an RV. Hence, the 53 years old celeb is thinking of renting a house to avoid spending harsh winters in her RV. But Kody has other plans. The patriarch wants his second wife to live in Christine’s house and then build on Coyote Pass property later. In contrast, Janelle doesn’t opine the same. This led to a huge argument.

Fans know that Janelle has been working hard to get her own house on the property. But Kody, skeptical, suggests she purchase Christine’s house as well. Meanwhile, Kody claims that Janelle is not thinking like an entrepreneur. This leads to the 53-year-old’s bursting out. She taunts the patriach that he already has a house and lives in it with Robyn. But now she wants her own house, and that too on the family property.

Fan took this scene to Reddit and discussed it. A fan predicted that soon there would be no Sister Wives. Another one supported Janelle and suggested she leave Kody and live her life because the polygamist is selfish. There were also people who pointed out the irony that a few episodes back, the patriach claimed that he never wanted to see Christine’s house again. But now he is asking his second wife to purchase it.

The Sister Wives star Janelle has finally realized that Kody wouldn’t ever come to her rescue. Hence, she is getting along in her own way now. Fans know that it has been three consecutive years now she has been abandoning Kody and celebrating Thanksgiving with her kids. Viewers feel that Janelle has finally understood the literal meaning of the festival, which means thanking for one’s blessing. So, she prefers to be around people who actually are a blessing to her.

Fans know that Janelle’s son Logan recently got married. Apparently, it was their first Thanksgiving, so the matriarch decided to go to Las Vegas, Nevada, and celebrate the day with her kids. Logan, Michelle, Garrison, Hunter, and Janelle spent quality time together. Hunter was in charge of spreading butter seasoning on Turkey, whereas Garrison was in charge of the rolls. Janelle took to Instagram and shared snaps from the day. Keep coming back to TV Season & Spoilers for all the latest Sister Wives updates.