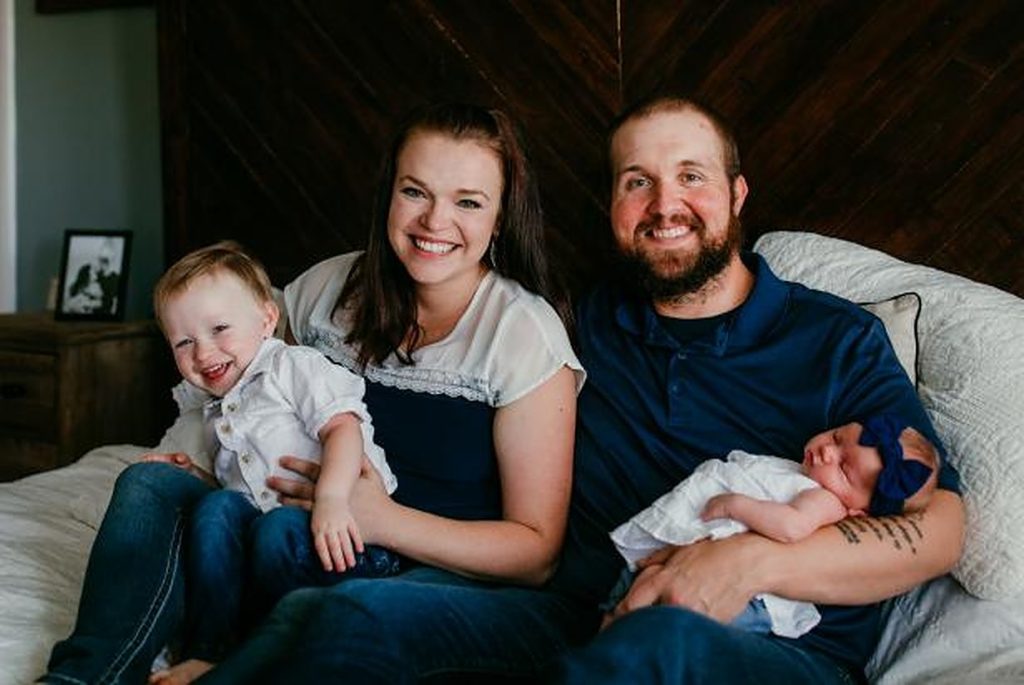 The Brown family is over the moon after knowing about the good news shared by their daughter. Janelle’s daughter Madison announced in July that she was expecting a baby with her husband. The happy family then took to their social media account to share their excitement. As the family waits for the baby’s arrival, Maddie has shared another good news. The Sister Wives star is married to Caleb Brush. The couple tied the knot in 2016, and it’s been almost six years since they married. Moreover, they were blessed with two kids. Maddie gave birth to her elder son Axel in 2017 while she welcomed her daughter Evangalynn Kodi in 2019. The happily married couple is now set to become parents again. Keep reading to find out the gender of Maddie’s baby.

Sister Wives: Maddie Reveals The Gender Of Her Third Baby

The Sister Wives star Madison Brush has a long struggle with pregnancy. When she was eight months with her daughter, she talked about her issues. She said she was done with being pregnant. However, earlier this year, the mother of two announced that she was expecting for the third time. Maddie is active on her social media and often shares pictures with her beautiful babies and husband. Ever since she announced her pregnancy, the mother has been busy flaunting her stunning baby bump.

She frequently posted pictures of her budding belly. Madison’s family is also very happy for her. The Sister wives star Christine Brown revealed that she was super excited to be a grandmom. Now, after two months, the star revealed the gender of her third baby. Madison took to her social media account to post an amazing video featuring her kids and ultrasound pictures. The video was playing on Lee Brice’s song Soul. She wrote a beautiful caption that read, ‘Baby Girl Brush.’ Her baby is due in February 2023.

The Sister Wives star Madison Brush is 18 weeks pregnant now. Although she will welcome her baby next year, the mother is not over with sharing stunning pictures and talking about her pregnancy journey. Last week, she posted a picture showing her belly in a black body-fitted top. She wore a beautiful smile while her hands were on her stomach. Maddie talked about anatomy scans in her last post. Sharing her thoughts, the star wrote, “18 weeks and some change.” She further continued saying she felt very anxious.

The mother was worried about the news like her baby won’t have toes, fingers, or anything. As she was worried for nothing, she wrote towards the last, “All the worry I spent seem so wasted now.” Moreover, before concluding her post, she asked her followers to guess the gender of her baby. And now, a week later, she has finally announced the baby’s gender. Are you excited to meet Baby Girl Brush? Tell us in the comments below. Also, stay tuned to TV Season & Spoilers for all latest updates.