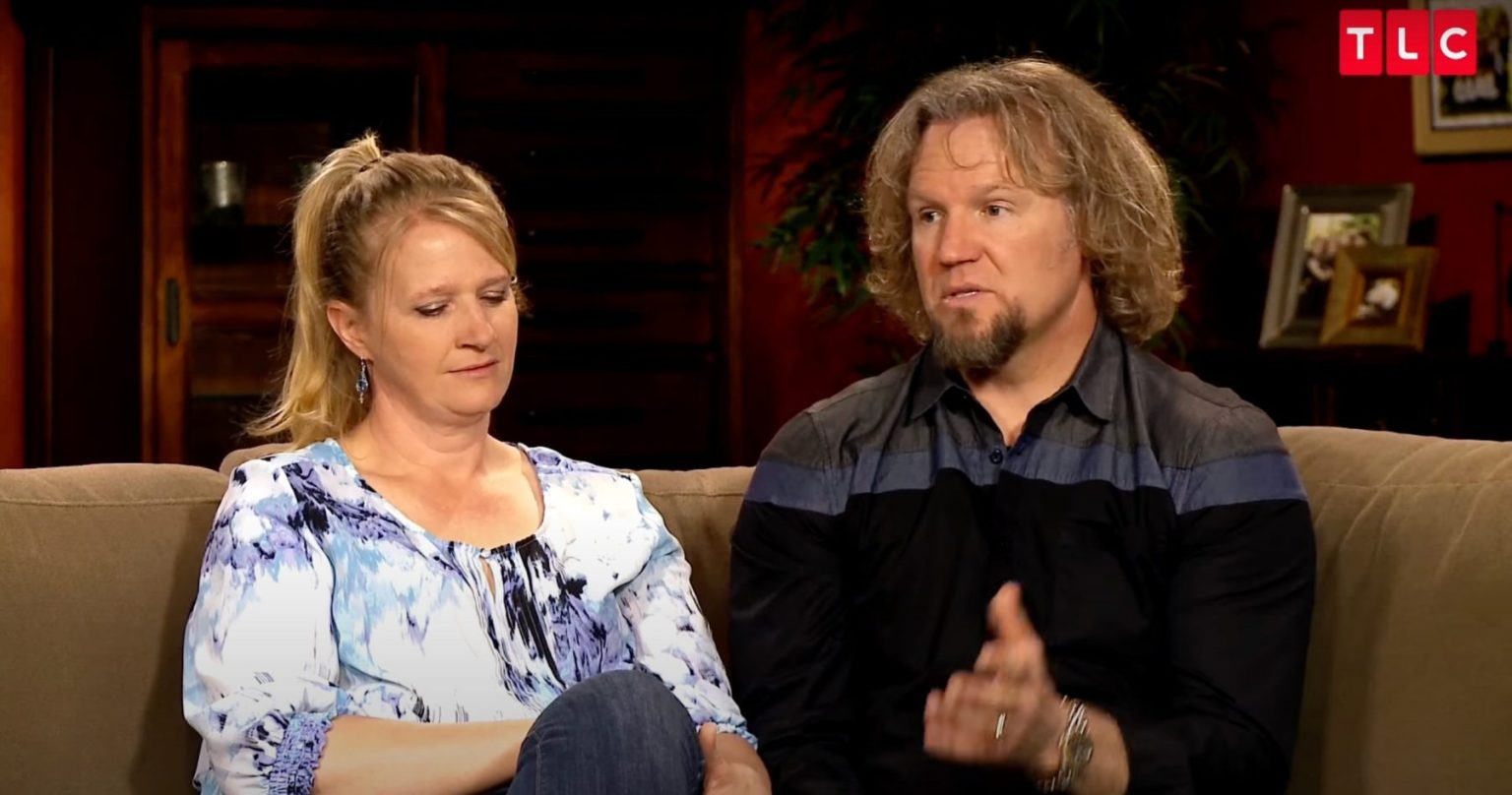 Sister Wives: Kody Accuses Christine Of Cheating On Him With ‘Some Guy’ In Utah!

The highly rated TLC show Sister Wives is always in the news because of its constant drama. This reality series revolves around the Brown family patriarch, Kody, leading a polygamous family. The infamous split of Kody Brown and his third wife, Christine Brown, has become the center of attention these days. In another shocking incident, he accused his ex-wife of leaving him for some guy in Utah. He thinks that Christine is moving to Utah just because she wants to date another man. To know more about this guy, keep on reading.

As soon as Christine announced her split from Kody in 2021, she also decided that she would be moving back to Utah with her youngest daughter, Truely. Her ex-husband was in disbelief when she had put forward her decision. Kody assumed is inquisitive and wants to know the reason why Christine is leaving for Utah. He isn’t ready to accept his mistake. Instead, Bronw is assuming that maybe it is because of some guy Christine wants to be with in Utah. Because other than that, the 53-year-old patriarch couldn’t think of a reason why she would move to Utah. Kody added to his sickening statement that maybe his ex-wife just wants to stay away from him.

Kody also thinks that the Cooking With Just Christine host is not even a member of the polygamist community, and she neither is a part of the church anymore. Then what is the reason behind her moving? He is also concerned because his daughter Truely is also moving with Christine. Though the fans know that he wasn’t involved in Truely’s life much, he suddenly wants 50-50 custody

. Fans think the patriarch’s ego may have been hit hard amid the divorce drama.

Sister Wives: Christine Had Her Own Reasons For Relocating To Utah!

Sister Wives star Christine Brown has made already made it very clear to her husband why she wants to move to Utah. Almost all the people in she’s related to live in Utah, including all her children and her parents as well. Paedon, Aspyn, and Mykelti are there. So, she will receive ‘incredible support’. But Kody doesn’t find this reason justified. Season 17 Episode 4 heavily featured Kody being infuriated regarding Christine moving to Utah and taking Truely with her. Kody asked her what she meant by ‘Incredible Support,’ and the 50-year-old star replied that her parents and plural families are her support system in Utah.

But the Brown family patriarch is not able to learn the concept that how leaving the plural marriage will help her in getting support from the communities. Christine had made it very clear that she does not have any faith in plural marriages now, just like her mother. Both of them had suffered a life of polygamous misery, and they are done with it now. Christine confirmed that she is open to dating

but only when the time is right. Right now, she is just focusing on herself and Truely. Keep checking TV Season & Spoilers for all more updates.