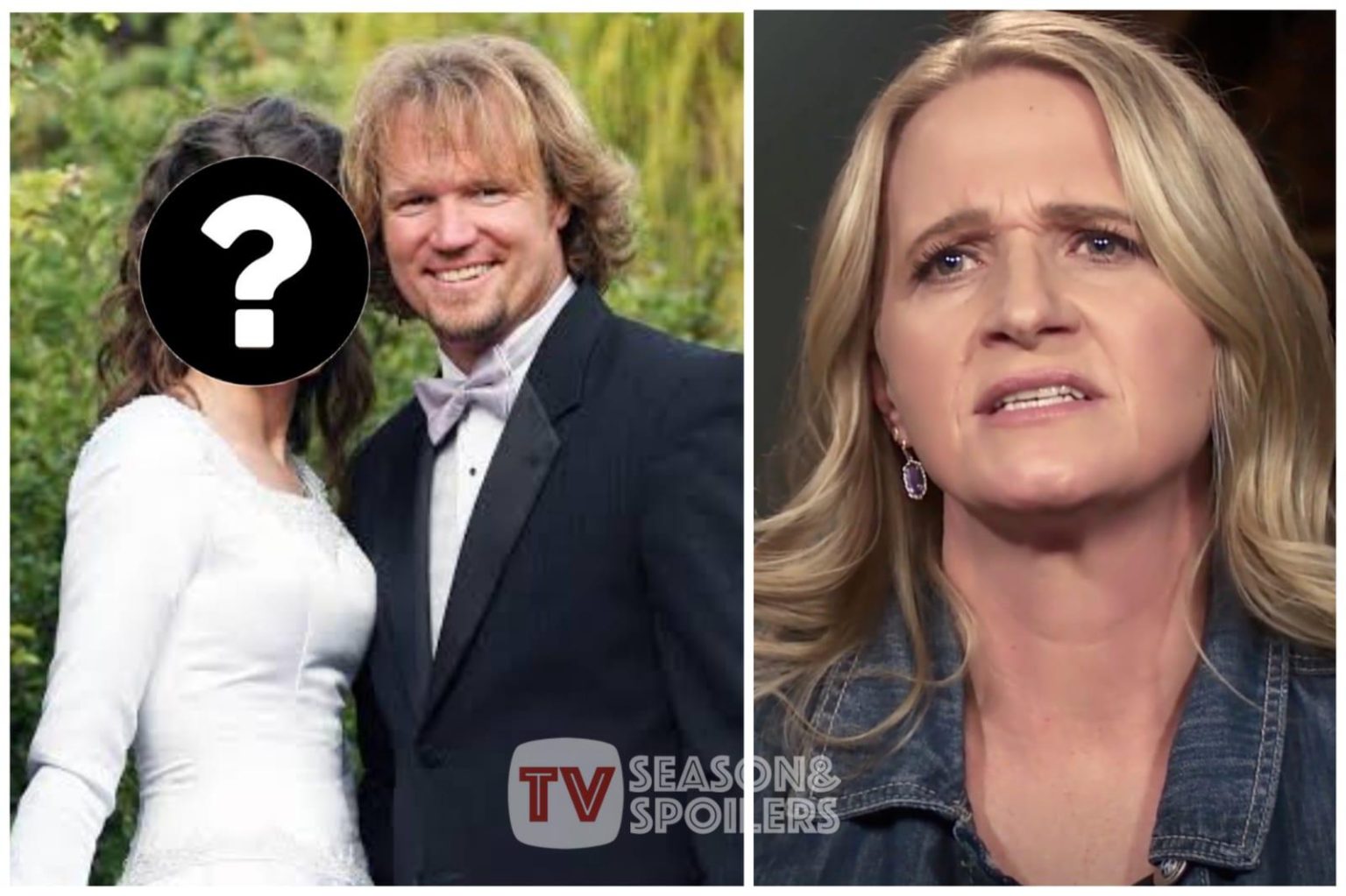 Sister Wives: Kody Brown Bringing More Wives After Christine Kicks Him Out Of Her House!

Sister Wives’ recent episode has dropped shocking bombs upon the fans. It looks like Kody’s marriages will not stay stable as expected. The recently aired episode explained the dynamics that Kody has with Christine. Furthermore, her act of packing Kody’s stuff is sure an ultimatum for the plural head to take things seriously. More so, an insider has revealed another shocking news for the viewers. Well, things have already come to an end as the current season proceeds towards its ending. Let’s dig in to find more.

Kody Brown has fallen into a never-ending loophole. His attention towards Robyn has proven to be a failure for his other marriages. Because of this, the other sister wives are threatening to leave the polygamous husband. Meanwhile, Christine had officially announced her split in November 2021. Now, following her trail is Janelle, who has also admitted that she might leave Kody. She said that her relationship with the family head is already stained. Moreover, her children have almost grown-up, so staying is unnecessary. She also added that it is much easier to walk away.

Now that each wife is speaking up against the patriarch, he isn’t taking the criticism well. UsWeekly reported that an insider said that Kody isn’t happy with the other wives threatening him. More so, he might consider starting fresh with new spouses. The insider also said that Janelle meant it when she said the couple was ready for a split. Furthermore, the insider added that Kody wants to be with women who can accept his ‘favoritism’ towards Robyn. However, in an interview, the plural head had said that he wouldn’t encourage divorce anyhow. But, the wives can do that if they feel like it. Yet, it looks like he isn’t ready to be slammed for his doings.

Sister Wives: Christine Kicks Out Kody Out Of Her Room

The recent episode proved to be the core of Kody’s hidden agenda of starting fresh. Kody’s polygamous marriage is on the verge of breaking point except for Robyn. More so, his comment has shattered Christine. She told the cameras in a Sunday episode that Kody said he isn’t fond of her behavior. Shockingly, he added that things can be normal if the third wife becomes “a good sister wife.”

On the contrary, Kody claimed that Christine murdered their intimacy. That’s because she betrayed him. He told the cameras that he heard from others that she was threatening to leave.

That is why he doesn’t feel intimate because he has constantly heard this thing. However, Christine’s drastic measures to kick him out of her room have left Kody shock and dumbfound. On the flip side, Kody’s wish not to continue the intimacy with the third wife has her devastated. And now, she is uncertain of her future. She even broke down over the demise of her marriage. Let us know what do you feel about Kody’s fresh start idea. Till then, stay tuned to TV Season & Spoilers for more updates on Sister Wives.