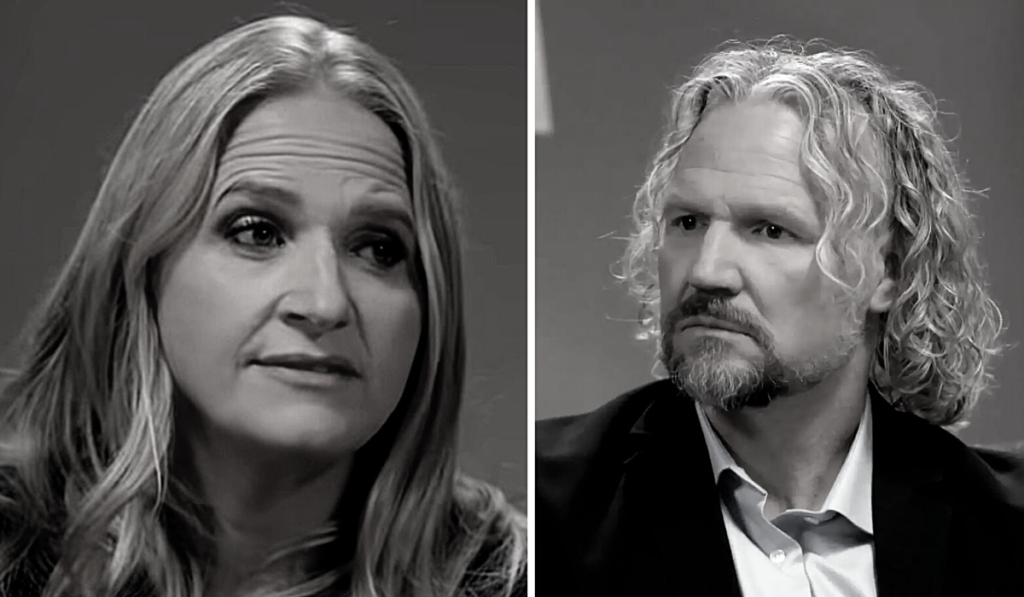 Kody Brown has chosen the polygamist lifestyle. The reality star surprised most people when he wanted to have a plural marriage. Hence, he went out of his way to be with the people he wanted. Then, after marrying Meri, the Sister Wives married Janelle. And soon, Christine Brown joined the Brown clan. However, per the family patriarch, he says he was “pressured” to marry his third wife. Well, the Mormon church doesn’t have the rule of arranged marriages, then what was the reason? Tune in with us to find out.

Sister Wives: The Patriarch Reveals The Deepest Truth About His Marriage With Christine

Sister Wives Season 17 has hit the viewer’s screen. And no doubt, papa Brown has blasted bombs with his truths. Fans are astonished to find the family’s deepest secrets. In a recent conversation, the third wife revealed how she used to manage a night job to provide for her children. TLC didn’t show the part where the mother of six worked nights to balance the finances. Besides, Kody Brown acted notorious when he revealed that his wife didn’t support the other wife’s kids. The TLC personality blamed his ex-wife for the failed marriage. Hence, the patriarch isn’t ready to accept his mistake. And now, he has revealed something very surprising. The viewers don’t know how to react.

Per the latest episode, Kody Brown claimed he was “pressured” to marry Christine. The reality star continued that he wasn’t attracted to his ex-wife and didn’t know better at the time. Well, the viewers are shocked to find such information. Many wonders why the family head realizes his “choice” after 26 years of a failed marriage. Meanwhile, the ex-wife rhetors, “So did he marry me out of an obligation?” The Sister Wives celeb reveals that their church doesn’t have the concept of arranged marriage. Christine Brown believes it is sad that Kody had to marry her because he felt like he had to.

Sister Wives: Why Was Kody “Pressured?”

Being in a relationship with someone for 26 years only to realize in the end that it was the “pressure” is genuinely sad. Kody explained that once he found the “good place” in his marriage with Christine, he thought it was destiny. And now, when things aren’t great, the Sister Wives celeb gave up on being even emotionally available to her. However, the TLC celeb wanted to work things out for the “sake” of children. Well, Ysabel Paige Brown might be laughing in a corner. The father of 18 explained that he felt angry, pathetic, and like a dope. That’s because Christine had already moved on. Later, the polygamist opened up, and he feared his third wife would find a new man and take all his money. Seriously, Kody?

Fans wonder why Kody Brown would say he married out of “pressure.” Starcasm reports that Christine had turned off the patriarch in the beginning. The husband blamed his wife’s eating habit of nachos. A theory that resonates with Kody’s words is that Christine Brown has come from an “influential” family. Christine belongs to the AUB church. So, it could be possible that his might be “political.” On the other hand, Kody never had a crush on Christine. The ex-wife had been crushing on the patriarch before marriage. Likewise, as written in the “Becoming Sister Wives” book, he married her in a bad mood. So, what was the pressure that Kody felt? The audience needs answers. Stay tuned to TV Season & Spoilers for the latest updates.