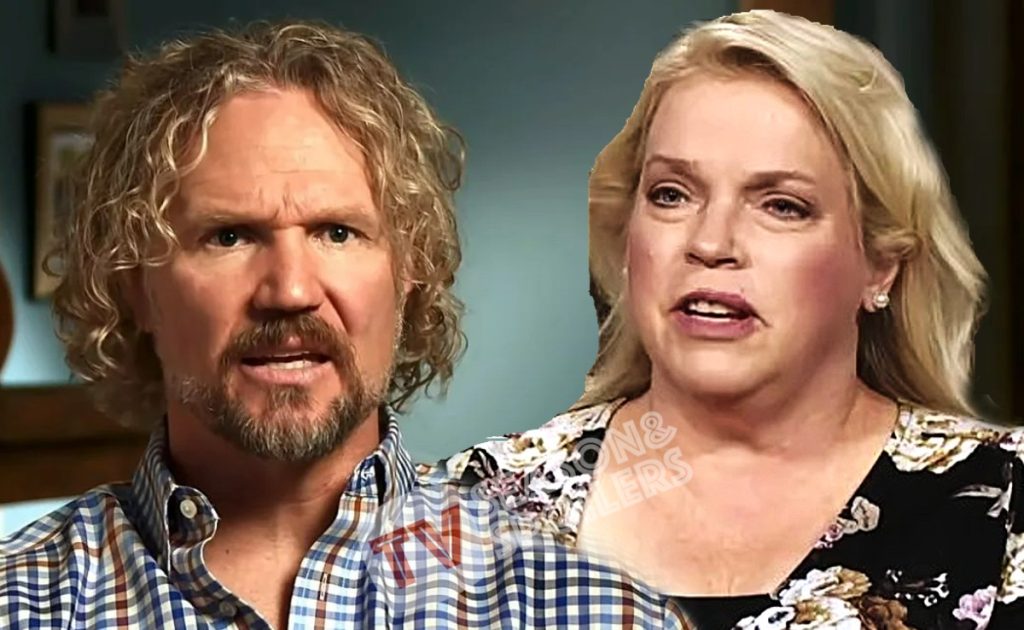 Major changes are happening in the Sister Wives family. It all began when Christine Brown made it certain that she was leaving her polygamist husband, Kody Brown. Apart from her, another one of Kody’s spouses is ready to make a big change in her life. Well, it is none other than Janelle Brown. She expressed her plan to move into an RV to save up on rent. It would eventually help the family when they start construction on their Coyote Pass plot. Kody ended up reacting very abruptly to this big reveal! Keep reading to know what he had to say.

Sister Wives: Janelle Is Excited To Start Her RV Life, Kody Refuses To ‘Suffer’ With Her!

Janelle Brown seems to be embracing her adventurous and spontaneous side in the latest Sister Wives episode. The owner of her Flagstaff house told her that he wished to sell the property. Hence, she would have to move soon. That’s when the star got the idea to move into an RV. She revealed that it would help the family save up a lot of rent. Moreover, Janelle felt that this move would also urge her husband, Kody, to start construction on their Coyote Pass plot soon. It turns out that he was not on board with this idea.

Firstly, Kody was annoyed that his second wife, Janelle, didn’t consult him before making the purchase. Then, he was miffed that he would have to remove all his belongings from Janelle’s house to Robyn’s. He continued complaining that the RV had a small bathroom and kitchen space. At last, he couldn’t stop himself from saying why he should sit and “suffer” with Janelle. Since then, Sister Wives fans have been sensing that a huge fight is going to take place between the two. They also found it quite insensitive that the castmate was not supportive of his wife’s choice.

While Christine had a lot of problems with Kody in the past two seasons, Janelle was right behind her. She, too, had to go through some low moments. This happened especially when Kody wanted to knock out their sons Gabe and Garrison from Janelle’s house. At last, the couple was able to sort out their differences. The new season has brought new challenges with it. As mentioned above, Janelle wants to move into an RV, and the Sister Wives patriarch is not at all okay with this new change. Despite these things, they seem to be going strong. A recent report claimed that Janelle is very happy in her marriage with Kody.

They described their relationship like they are “best friends” with each other. In fact, Janelle expressed that she is “perfectly content” with her and Kody’s relationship. She stated that the latter “respects” her, and things have hardly changed between the two since they got spiritually married. As a result, the second wife has no intentions of leaving Kody

, like how his third wife, Christine, did. Sister Wives fans were pretty shocked at this revelation. Janelle said despite the “struggles”, the relationship she shares with the shared husband is quite “adequate”. Keep coming back to TV Season & Spoilers for all the latest Sister Wives news.