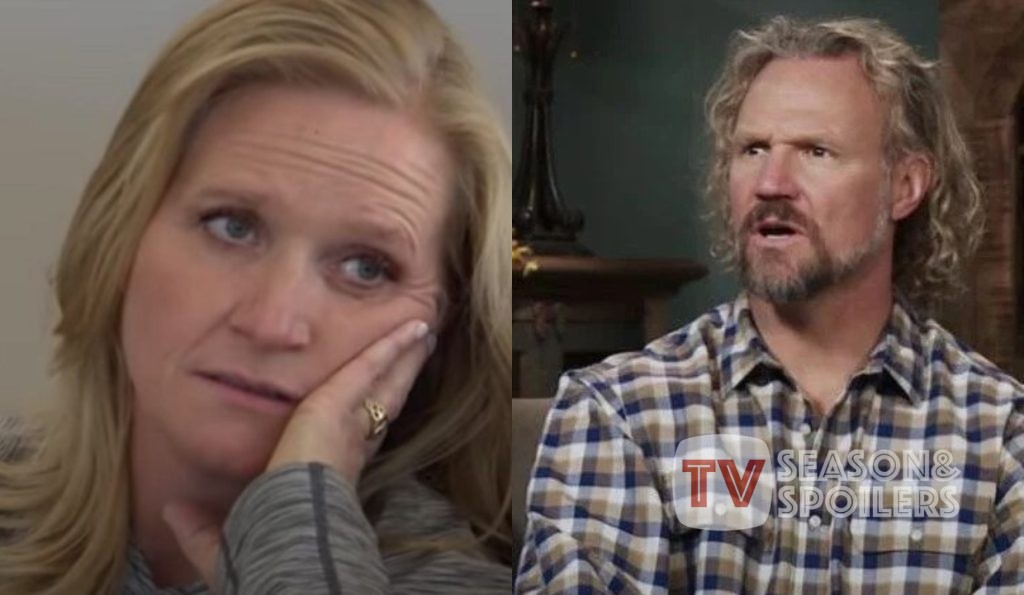 The Sister Wives star Paedon Brown never holds back when it comes to trashing-talking about his father. Just like his sister Gwendlyn Brown, he has always been outspoken about his father and his marriages. Many fans consider Christine and Kody’s only son, Paedon, the Brown family’s bad apple. However, like always, he again stole the limelight by disclosing some big secrets. In a recent interview with blogger John Yates, Paedon revealed that he got a suspicious call from his father. He confessed that his father made a very weird request that frustrated his mother. What was Kody’s request? Why did Christine get livid? And what does Paedon need to do with all this? Let’s find out.

Kody Brown calling his son Paedon Brown after a long time appeared to be a suspicious phone call. The latter found the call strange because his dad was polite on the other end. The father-son duo had not spoken in several months. However, the last time Paedon talked to him, Kody appeared furious. So, even though the patriarch of the Sister Wives didn’t say anything for months after that, his son thought that he would still be upset. Hence, Paedon was confused when he received a call from his father. And he thought about what had changed because Kody didn’t appear angry. Moreover, in his recent interview, Paedon talked about the lack of communication with his father.

Paedon told that a few months ago, he uploaded a video on his TikTok wearing a t-shirt that asked Christine’s most favorite question, “What does the Nanny do?” Although he only did it for fun, it surprisingly went so viral that Kody was frustrated. Therefore, the T-shirt was the cause of Kody Brown’s most recent outburst of rage at his son. However, it was only just about the t-shirt getting viral, Christine’s comment on the video also added fuel to the fire. After the video got viral, Christine commented on it, asking Paedon to buy her one as she found it funny. However, it was not at all funny for Kody, as per Soapdirt. His son suggested that he seems to be offended by the trolling and wants the kids to shush about the family’s secrets.

Sister Wives: Paedon “Disrespected” His Father! Kody Made Him Sign A Contract?

As per reports, Kody was frustrated as he thought his son was disrespecting him. After that, Kody gave his kid silent treatment. However, according to Paedon, the silence lasted for several months. Then, unexpectedly, Kody talked to him after months of no communication. And it seemed as if nothing had ever happened, Paedon said that they talked about everything, and for him, the call was very friendly. He got confused as their last call happened to be a little harsh from Kody’s side. He even told his mother, Christine Brown, about their conversation. According to Paedon, his father also spoke to Christine. It appears that he had talked to Christine about adding a new clause to their TLC contracts.

However, Kody’s new clause tends to restrict all the insults and negative comments passed on him until the show is running. It appears that Kody was still affected by the t-shirt incident, which led him to consider a solution to prevent insults in the future. But Christine completely opposed the notion. Paedon explained his father’s intention, but Christine Brown disapproved of his most recent proposal for a Sister Wives contract. According to Paedon, Christine allegedly informed Kody that he had no control over what his grown children said. It so appeared that Paedon believed this to be the reason his father’s last phone contact was so polite. Paedon said that Kody may have attempted to gather support for his approach. Stay tuned to TV Season & Spoilers