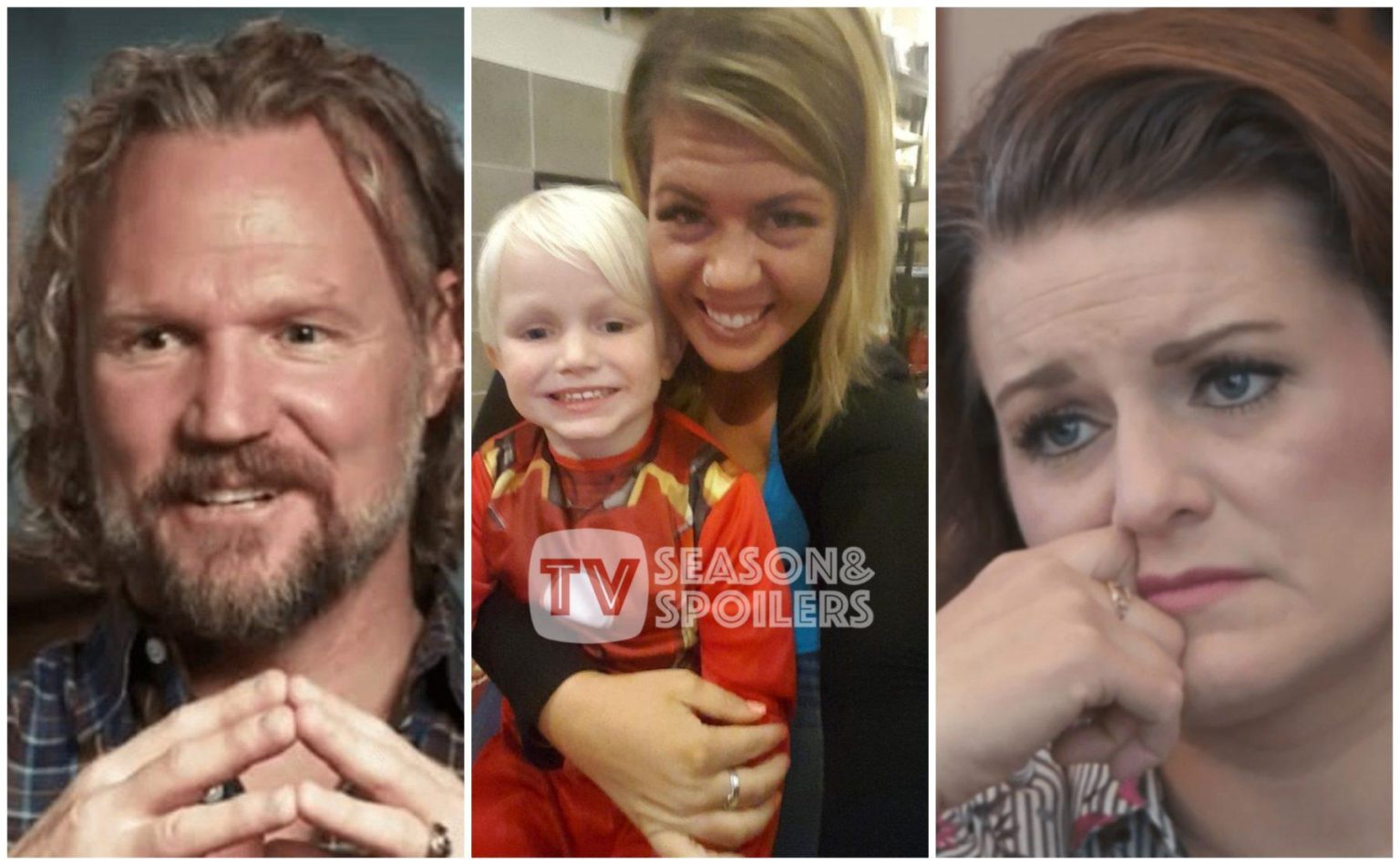 Robyn Brown has been an infamous family member. The fourth wife seems to put everything in front of her off. Hence, the Sister Wives celeb holds a reputation for being manipulative. Meanwhile, last season’s nanny garnered much attention, and now, she’s in the news again. Turns out she’s selling jewelry online, and the fans feel that Kody is funding her. Is he? Tune in with us to find out.

The nanny has been a prominent Brown family member. That’s because she got special treatment from Kody and Robyn. The fourth wife noted that she couldn’t take care of her kids alone; hence, she needed help. And that is why they hired a nanny amid the Covid-19. Fans slammed the polygamous husband for acting like a complete hypocrite.

Meanwhile, some blamed the fourth being the plot maker. Apart from this, Christine Brown rammed Kody and said, “What does the nanny do?” Well, TV Seasons & Spoilers are going to report it. Turns out, Mindy has started selling online jewelry, and she’s trying to do well in it. However, fans suspect that the family patriarch is behind all this and funding her.

The TLC viewers also noted that the jewelry’s style looks like the Browns would like it. Therefore, the audience is wondering if Robyn and the infamous nanny, Mindy Jessop, are doing business together. However, the Sister Wives celeb is selling it under Mindy’s name to shut off criticism. Meanwhile, there’s no confirmation from the cast members, so it cannot be clarified if the Brown head is funding Mindy.

Sister Wives: Is The Nanny A Secret Surrogate?

Kody Brown made a big fuss about Covid-19 last season. The family patriarch urged his family to follow notorious pandemic rules. These rules had no base and sense. Papa Brown just atrociously made them. Moreover, Kody didn’t even allow his family members to have a social gathering. However, the tables took a turn when Kody and Robyn hired a nanny.

Fans were furious at the couple for acting so shady. Some Redditors pointed out that Mindy the nanny could be a secret surrogate. That’s because Robyn has mentioned a brown-haired boy. More so, the Reddit account also shed on Gabriel’s comment about pregnancy. However, they were just rumors and speculations. As of now, nothing has come out. But, fans feel that Kody might be funding Mindy’s new business. What do you think? Let us know in the comments below. And stay tuned to TV Seasons & Spoilers.