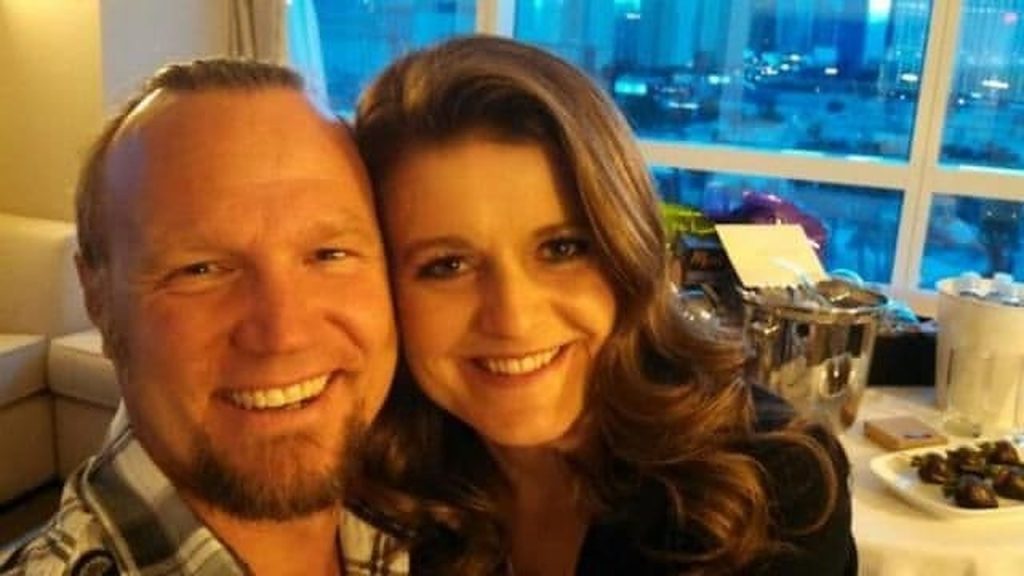 TLC: KODY AND ROBYN BROWN ON AN OUTING
News

Kody Brown has had the strongest relationship with his fourth wife, Robyn Brown. The Sister Wives stars are often painted as the villain of the series. That’s because their togetherness has caused problems in Kody’s relationship with other wives, i.e., Meri, Janelle, and Christine. The latter also left him owing to this. A Sister Wives fan shared a new picture on Reddit suggesting that Kody and Robyn Brown were in Utah! So, has the family decided to move back to their native state? Keep reading more to know all the details about this.

Kody and Robyn Brown have always presented a united front during their time on Sister Wives. Even if the polygamist has arguments with his other wives, he remains on the same track as Robyn. The audience finds it unfair and always calls the couple out on social media. Lately, a fan spotted both of them in Utah shopping at a Costco Center. The person posted about the same on Reddit. While talking about this, they revealed that the couple’s cart was full of toys. First, the viewers assumed that Kody and Robyn were shopping for their own kids. But others stated it didn’t make sense for them to come all the way to Utah to get such items easily available in Flagstaff too.

That’s when another Redditor speculated that Robyn and Kody must be visiting his daughter Mykelti and her husband, Tony, in Utah. It turns out that the latter couple is pregnant for the second time. This time they are expecting twins. Hence, it is a strong possibility that the Sister Wives stars were visiting them in Utah and decided to bring them gifts for the future baby boys. Yes, both Tony and Mykelti confirmed through a gender reveal post that they are going to become parents again to two healthy baby boys. As of now, the young mother is 31 weeks pregnant, and her due date is in December 2022.

Although Mykelti and Tony are going to become parents for the second time, their first time is just as special. In 2021, the former gave birth to their first daughter, baby Avalon. Her mother went all the way to Utah to support her daughter and witness the miracle of birth. Since the COVID-19 protocols were still very strict during the time, the couple took the decision to go on with home birth. Apart from Christine and Tony, a midwife was also present with them to assist with the delivery process.

In her confessional, Christine stated that her daughter, Mykelti, was in labor for 24 hours. They also suffered from a horrifying moment during birth. That’s because the baby’s heart rate suddenly dropped for a while. It happened since the chord was wrapped around her multiple times. Well, her mother was able to push hard enough for it to untangle. Then came baby Avalon Asa Padron into the world on April 5, 2021. Christine called her granddaughter “beautiful” with a big smile on her face. Keep track of the latest Sister Wives updates by checking TV Season & Spoilers.