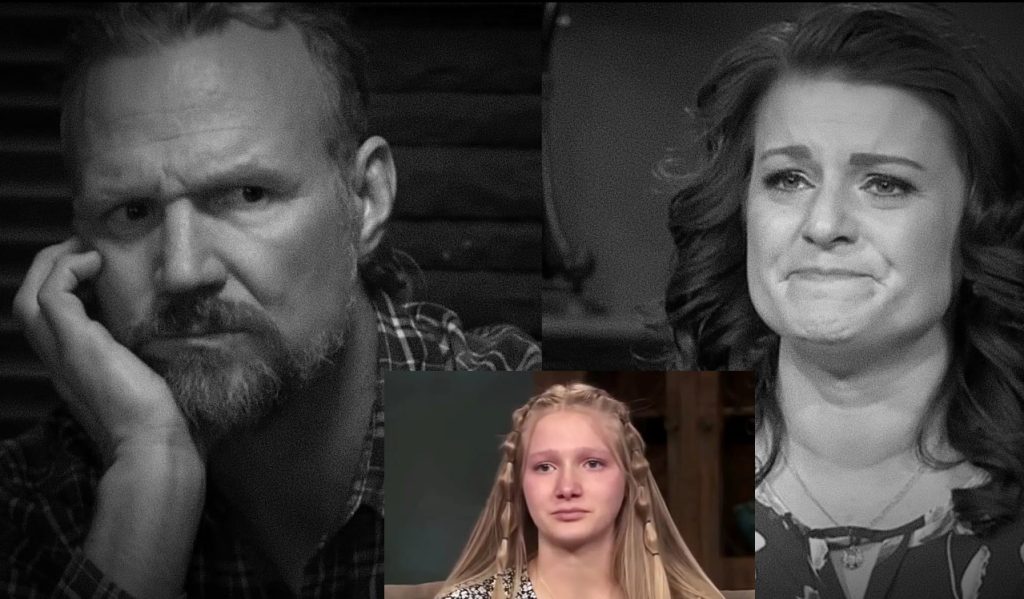 The Sister Wives star Kody Brown has always been a lightning rod of controversy. Fans have seen him favoring Robyn and the children with her above everyone. However, this partiality of the patriarch is increasing day by day. Usually, a father is expected to love all his children ‘equally’, but it seems that Kody doesn’t have the word equal in his dictionary itself. Recently, the star tested the viewers’ patience while overshadowing his daughter Ysabel for his children with Robyn again. To know what happened, keep on reading.

The Sister Wives fans have witnessed the patriarch being neglectful towards Christine’s kids for a long time now. Is it because she divorced him? Or is it because their mother is Christine and not Robyn? Fans remember Ysabel underwent severe surgery in 2020 for her scoliosis. The spinal cord operation was 12 hours long and happened in New Jersey. But does Kody even know or remember about this? Because he went there in the first place. However, the Sister Wives star would definitely remember his friend’s wedding that happened at the same time because he chose to attend it. So, he ditched a life-and-death situation of his own kid for a wedding.

It was heartbreaking for fans to watch Kody’s behavior. But this doesn’t end here. Recently, the Brown family patriarch claimed that Ariel is the only child he is proud of. Apparently, the father of 18 is more proud of a child who is merely in nursery class than a child who bravely survived a major spine operation

. Fans took out their frustration on Reddit. A fan slammed Kody for not even doing a FaceTime to Ysabel. Someone even commented that maybe he feared that germs would be passed on via internet wires. Another one wondered as to how a father can say that on national television.

Irony Alert. The fans of Sister Wives are utterly disturbed to watch the latest episodes of the show. Apparently, Kody Brown is blaming Christine for his estranged relationship with the Brown kids. In an episode of Season 17, the polygamist slammed Christine for influencing the children and turning them against him. Kody explained that his ex-wife sits and talks out his children, she has their ears, and he doesn’t have them.

It was ironic when Kody wondered why Ysabel wasn’t ‘open’ to him. The patriarch explained that most of the time he spends with Ysabel, he tries his level best to ‘draw her out’. However, fans know why the teenager isn’t fond of her dad. Evidently, he wasn’t there for her ever. She only found her mother by her side whenever she was in pain. Fans also know that Christine has tried her best to improve the relationship between her kids and Kody. However, to have a better relationship, the father of 18 at least needs to be present in the hour of need. Keep coming back to TV Season & Spoilers