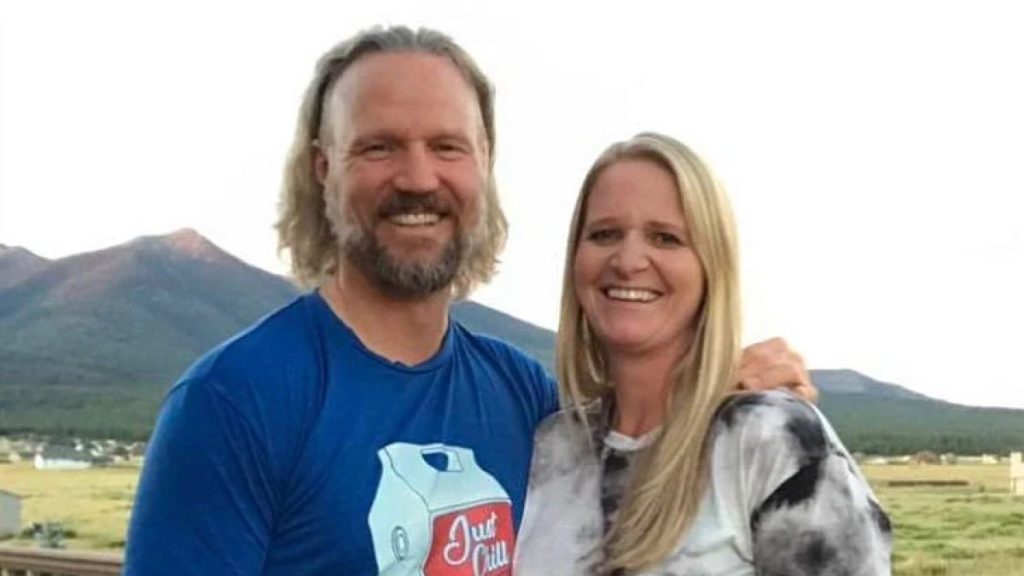 Sister Wives: Kody Wants To LURE Christine Back To Save Season 17 From Cancelation?

All Sister Wives have gone through lots of changes in the airing of the reality show in ten years. However, their polygamist husband, Kody Brown, has stayed the same. Apparently, things hit the roof in the show’s latest season, and his relationship with two of his wives deteriorated. Due to this, Christine Brown also ended up leaving him and got a divorce. But is he trying to win her over to be the upcoming season’s saving grace? Keep reading for all the details about this!

Sister Wives: Kody Trying To Better Things With Christine? Wants To Save The Future Season?

As per the new Tell All episodes, Kody Brown came clear about getting grief counseling. Moreover, all the viewers got to see how messed up his bonding got with all of his wives. First, Meri has never seen eye to eye with the star, and they only have a friendship. Christine Brown got public about their spiritual divorce and is living in Utah. In fact, Janelle and her kids also called him out for his ignorant behavior and couldn’t fix their bond. That means Robyn remains the only loyal and respectful wife towards him.

Therefore, viewers believe he has been seeking counsel ing for these very reasons. Some of them even shed light on the fact that he appeared less rude and calmer in his new Cameo videos. Yet, they don’t feel like forgiving him. Hence, there is speculation that the cast member will try to smooth things out with his former wife to get her back on the show. As Christine Brown stood up for herself, she instantly became the favorite character.

Therefore, fans wish to see her in the upcoming seasons. So, they think the family patriarch is trying his best to return to the show since their split. However, these are merely speculations as no cast member publically sheds light on these issues.

Sister Wives: Christine Brown Is Coming Back For Season 17, Her Son Paedon Confirms!

No matter how her relationship is with Kody, his ex Christine Brown isn’t going anywhere. As Siste Wives Season 16 captured the last of their bond, the fanbase thought she’d exit from the show. As she has allegedly moved back to Utah, they assumed the former partner wouldn’t appear in the show. However, her elder son Paedon Brown said otherwise. It turns out he is quite active on Tik-Tok, and he delivered a great piece of news. Apparently, a viewer felt like asking him about his mother’s return in the reality show and asked him so in the comments.

That’s when the 23-year-old gave verification that his mother is indeed part of the upcoming season. Moreover, he confirmed that the new season had begun filming, and she had been busy with it. It took no time for the viewers to realize she will showcase her single life in the series, and they are very excited about that. Additionally, they will also get an insight into her perspective on being single again after many years. Hence, they are eagerly waiting to see that side. Keep checking TV Season & Spoilers for more such Sister Wives updates.