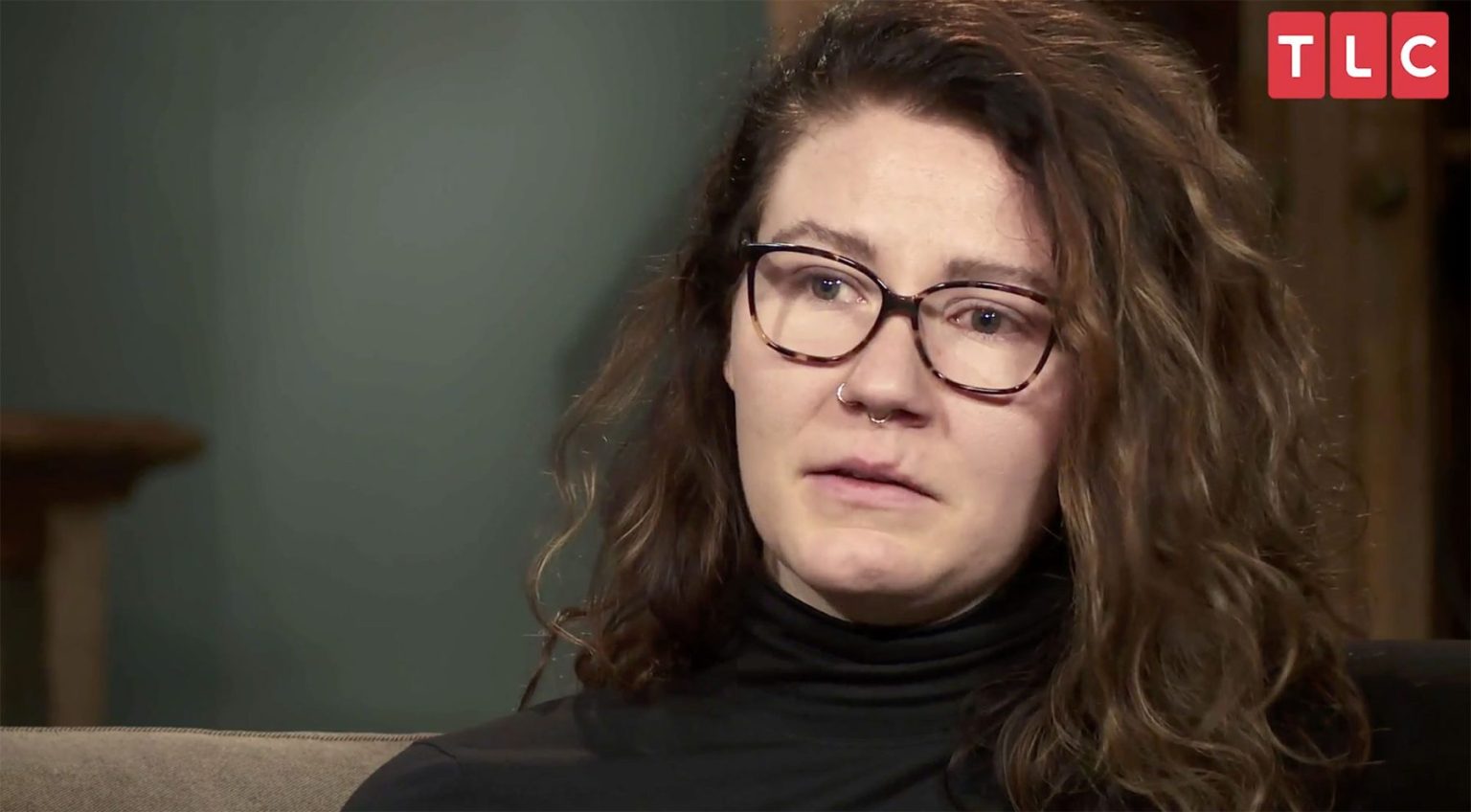 Sister Wives viewers got really excited when Leon took to Instagram to share their child’s picture. Leon is the only biological child of the TLC stars Kody Brown and Meri Brown. They live in a polygamous family, which apparently happens to be one of the best reality shows featured on TLC. Leon shares their life with their partner, Audrey Kriss. It’s been a while now since the couple has been happily engaged. Though they don’t have any biological children yet, they still have many pets who are no less than their own children. To know more about their cute kids, keep on reading.

Meri Brown’s only child seems to love privacy these days. Leon and their partner Audrey usually don’t post a lot on social media. But they keep their fans updated about their pets. Fans feel they prefer to be out of Sister Wives and desire to focus more on their own lives. Though Meri often mentions their names in the latest Season 17 of the popular show, they don’t appear on the screens. Back in the day, Audrey Kris took to their social media account to announce that they recognize as a trangendered person now. Moreover, a while later, Leon Brown came out as a trans person and even changed the name that they were using since birth. They also revealed their pronouns, which are ‘they/them.’

The family patriarch Kody Brown and his ex-wife will likely rage a war soon in Sister Wives 17. And the audience is excited to witness the drama. The pet parents, Audrey and Leo, once mentioned in the show that they would love to have children someday. But, right now, it seems they are happy with their furry babies. Leo recently shared a cute picture of Koda, who also has its own Instagram page. They captioned it, “My Sweet Angel Boy”. Previously, they had shared a lot of pictures of their other pets as well. Fans love their happy family pictures with their pet children.

Recently, the Sister Wives star kid, Leo Brown, shared a wholesome video of them. Though being really particular about posting pictures and videos on social media, Audrey and Leon sometimes share cute moments with their partner on Instagram. The sweet couple seemed all happy and gloomy. Kissing and smiling at each other, making it evident that they are really happy together. Fans loved their video and were really happy for them after such a long time. Viewers are aware that Leon had a long time of sadness, and finally, seeing them happy was a treat to the eyes.

Fans took to the comments section and showed their love. Some say they look really happy, so some comment that the couple looks adorable. The audience is eagerly waiting for the couple to tie the nuptial knot. Fans are hopeful because once Audrey said that, they wouldn’t speak about their wedding, which gives a clue that the couple might be planning to marry someday. Maybe because of their non-disclosure agreement with TLC, they aren’t revealing anything. Keep checking TV Season & Spoilers for all more updates on Sister Wives. Stay Tuned.