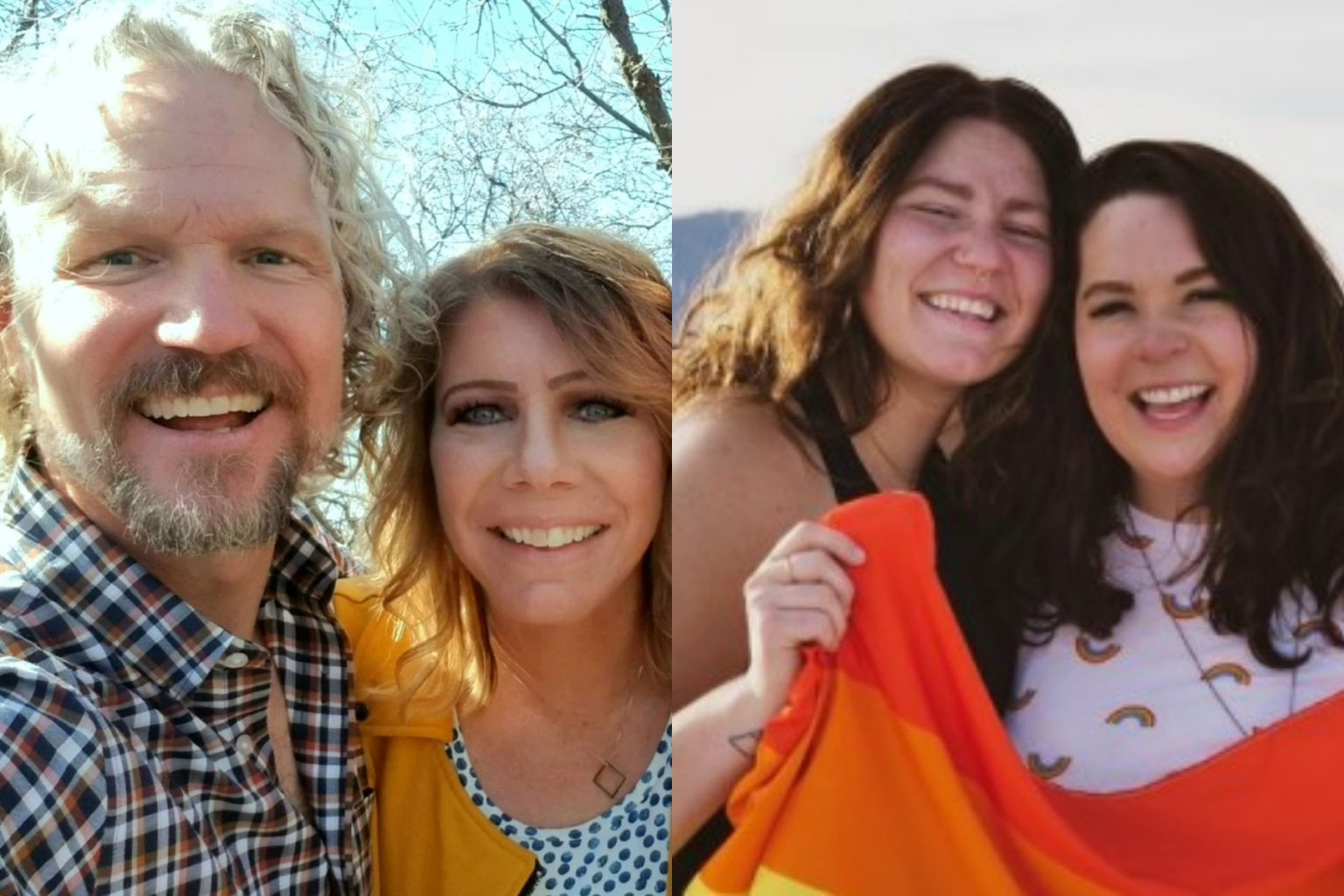 A recurring cast member from the famous show, Sister Wives, had a massive announcement to share with the fans. Audrey Kriss made an appearance in the series as Mariah Brown’s significant other. Mariah is the only child of Kody and Meri Brown. Her love story with Audrey was definitely a unique one. Their well-wishers have always supported them both. In fact, Audrey made another major reveal and has come out as a transgender person. Keep reading to find out more details!

Mariah Brown’s partner Audrey made a coming-out post about their gender identity. They did so through their Instagram handle. The post revealed that Audrey now identifies as transgender and will use ‘they/them’ as their pronouns. Unlike most people who also change their names, Audrey wishes to go by their original name. Furthermore, the Sister Wives recurring cast member emphasized that they don’t want to “hide themselves from the world anymore”. Hence, they are incredibly excited. However, they are also scared to live their truth because it can result in hate and people close to them saying undesirable things.

Moreover, Kriss elaborated they are “still the same person” as they were yesterday despite looking a bit different. The post also mentioned trans-affirming medical care and how the TLC feels “grateful” for it. Eventually, Audrey concluded the post by thanking all the people who extended their love and support. This encouraged them to “foster” the ongoing growth and discovery. Finally, they ended the post by assuring the fans about sharing more updates soon. With the post, the reality TV celebrity also included a happy photo. It featured them smiling amidst a pretty fall background. The followers took notice of that and claimed that Audrey looked their happiest in it.

Meri and Kody Brown’s daughter Mariah has shared a wholesome relationship with Audrey Kriss. The couple dated for almost 4 years before getting engaged to one another. Their wedding preparation was a huge part of Sister Wives Season 15. The Brown and Kriss family event went out to look for wedding venues in the prior season. However, it didn’t take place yet. Hence, people from the fanbase think that there is a high chance for the wedding to take place in the ongoing season, i.e., Season 16.

Another shocking observation came to light during this. It turns out wedding rings were visible in both Mariah and Audrey’s hands. Sister Wives fans noticed them in some of their recent pictures. As a result, there was lots of excitement and speculation in the comments section. But, alas, neither of the two denied not confirmed anything. Seeing a progressive mindset brought out by the queer couple in the Brown family was incredibly unique. In fact, fans really appreciated this step in the right direction. Hence, they always root for the duo.