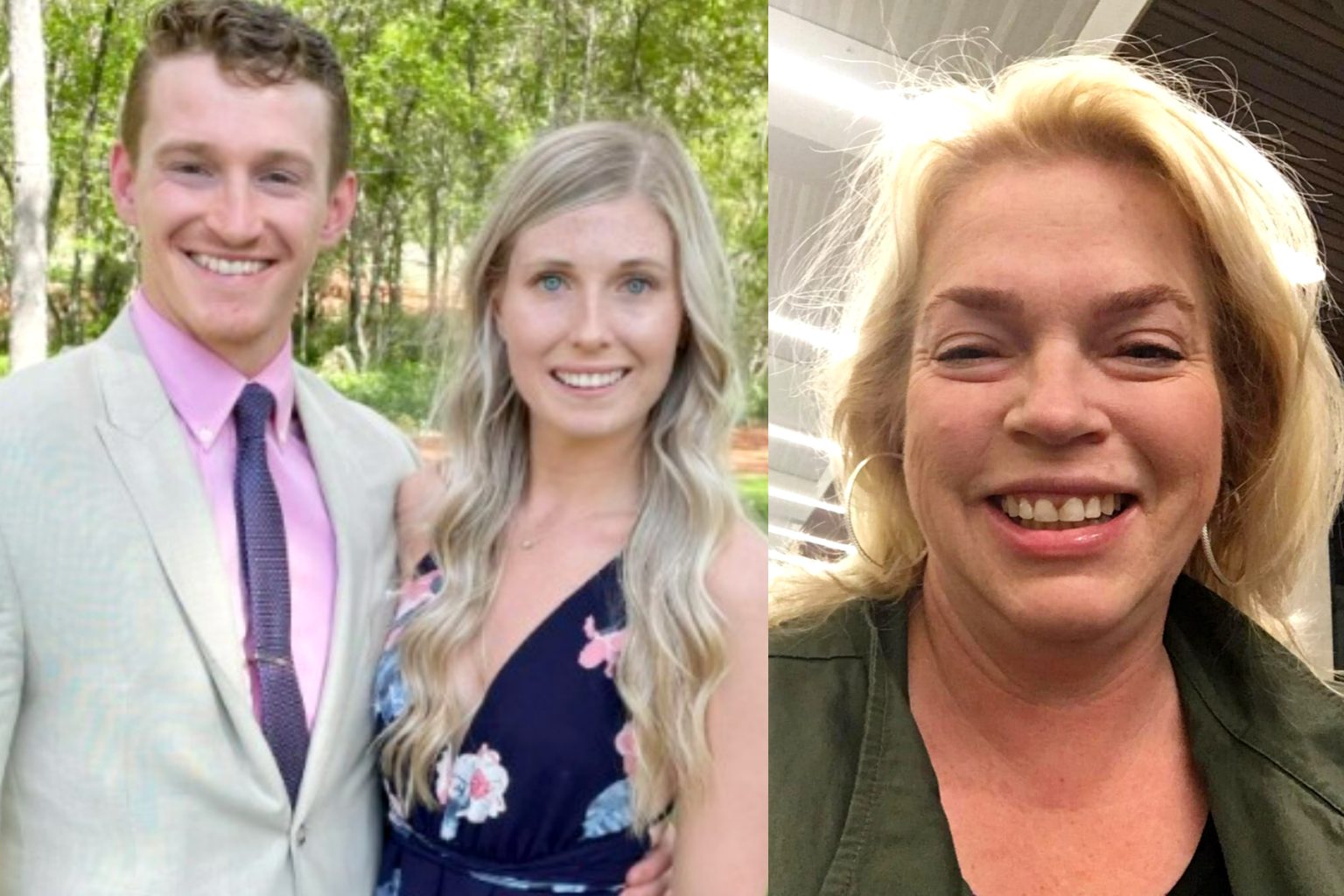 The famous TLC show Sister Wives has had a long journey. Initially, it started with Kody and his four wives. But it seems that the Brown kids are grown-ups now. Many of them have started getting married and are now growing their families. For instance, fans remember the oldest of the 18 crew getting married recently. This year, Janelle’s son Logan Brown finally walked down the aisle with his long-term girlfriend, Michelle Petty. Not only this, the new bride has recently announced the arrival of a new family member in their family. We have all the insights and information about the same, so keep on reading.

The Sister Wives star kid, Logan Brown, recently tied his nuptial knot after knowing Michelle for five years with three years of dating. The couple announced their engagement last year and revealed their plans to get married the following year. The entire Brown family attended the wedding but never thought their family would grow this soon. TV Season & Spoilers reveals that recently, Michelle took to Facebook and shared a recent update on their growing family. Apparently, the star told her followers that they have a new member in their family with four paws.

The celeb posted five pictures of their new furry friend. Petty wrote a caption mentioning that her name is Athena. Adding further, she wrote that Athena was bouncing from home to home before the couple decided to adopt her. Fans couldn’t believe that somebody returned her saying that she was boring. Michelle also warned her fans that they shouldn’t let her perpetual sad face fool them. The 7-year-old is a total cuddle bag. Logan’s wife further added that their new family member loves to put her head in the couple’s chest and wakes them up with kisses. Apparently, she can easily walk for 4 miles and is a well-behaved animal.

Fans took to Reddit to express their opinion on the same. A fan wrote that Logan kept a dog to keep Kody away from his house. Another one congratulated the newly married pair on Facebook, saying that Athena is really beautiful and congrats on their new family member. There were also people who slammed previous owners of the dog for calling it boring. Many agreed that seeing Logan and Michelle’s family grow is truly heartwarming.

Most of the Sister Wives kids are grown-ups now. Usually, Brown adult kids avoid being on the show and prefer privacy in their lives. Though they usually don’t give updates about their lives, Janelle did not fail to flaunt her son. Apparently, the matriarch shared that her son Logan was building his own house from scratch with his wife. It was finally completed earlier this year, and the couple has moved into it.

Fans know that Logan and Michelle got married recently. TV Season & Spoilers exclusively got some pictures from Logan’s wedding. The wedding had the entire Brown family except for Christine’s daughter Mykelti. Apparently, she was pregnant with twins, and it wasn’t advisable for her to attend events. However, the event went well, and it was evident from the happy faces in the pictures that all were happy from the wedding. Keep coming back for all the latest Sister Wives updates.