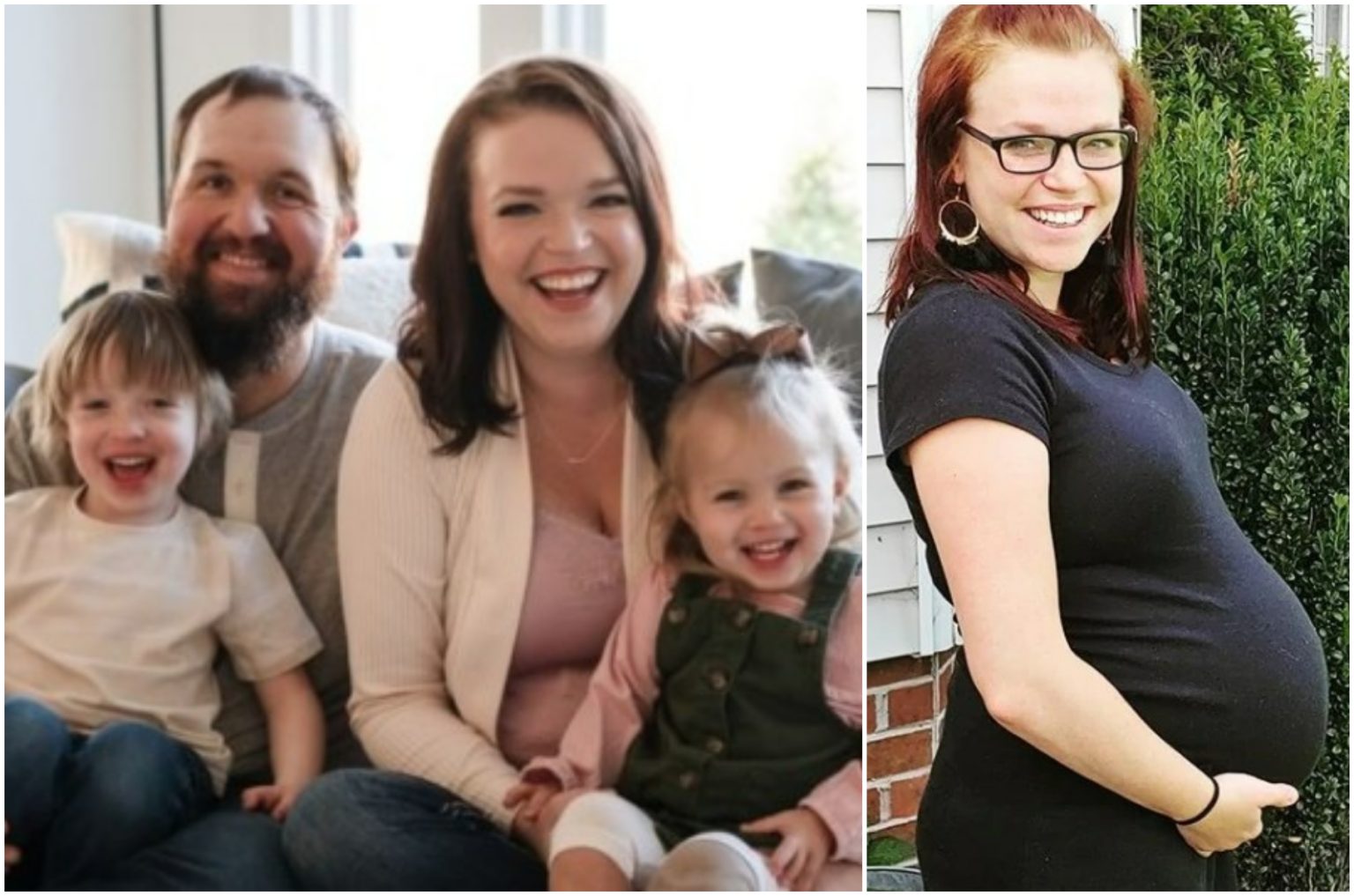 Though the Sister Wives family has been surrounded by clouds lately, it seems that good things are paving the way for the family. Apparently, Kody Browns started his journey on the TV show with four wives and eighteen children, but now things are changing. Over the years, most of the kids are grown-ups now and are married. Hence, they are extending their families as well. Fans know that recently Christine became a grandmom of twins, and now it seems that it’s Janelle’s turn. The viewers are aware of the fact that Janelle’s daughter Maddie is pregnant, and her due date is close. Hence she recently shared an update about her growing belly. We have all the information you might wish to know, so keep on reading.

The Sister Wives star kid Madison Brush Brown decided to walk down the aisle with the love of her life Caleb Brush on June 4, 2016. The entire wedding was featured on the show. However, since the celeb tied her nuptial knot, her appearance on the show has reduced. Yet, the 27-year-old has a huge fan base because of her activeness on social media. Apparently, Maddie never fails to keep her fans updated about her daily chores. Well, many Sister Wives fans are well aware that the celeb is about to welcome her third child now.

Recently, Maddie took to Instagram and posted a clip of her stunning huge baby bump. The SW star kid captioned the picture, saying that it’s her 33-weeks baby bump

, and added that she is bigger than she has ever been in her life. Madison further claims that besides feeling giant, she feels great and has a lot of energy within her. Indeed, her huge baby bump looks like she’s ready to welcome the baby! Moreover, Maddie looked stunning in a black dress with short hair and a glow on her face.

Hence, fans took to the comment section and loaded the comment box. A user commented, saying that Madison looks really pretty and doesn’t even have a pregnancy face. Another one chimed in and stated that the 27-year-old is carrying her baby bump really well, and if she didn’t feature it in the clip, no one would have been able to make out that she is pregnant. In addition to that, there were people saying that it seems her belly is getting lower. Hence, her due date must be near.

The Sister Wives star Janelle recently revealed that she has decided to part ways with the patriarch. Hence, after tolerating years of toxicity, humiliation, and disdain, the mother of six left her marriage. Though divorces usually aren’t easy, for Janelle, it seems to be a cakewalk. Apparently, the celeb has been living her life and is spending a great time with her kids. Hence, as her daughter Madison’s due date is near so, she decided to spend the holidays and Christmas with her

Recently, the celeb took to Instagram and shared a picture in which Janelle stood with Savannah and Madison’s family in front of a giant Christmas tree. While the pregnant star stood in between her sister Savannah and her husband, Caleb. Not only this, but Maddie recently posted that they all were solving Christmas puzzles together as well. The star kid again took to Instagram and updated they had solved the puzzle finally. Hence it was clear that the matriarch had quality time with her kids in the absence of Kody Brown. Keep coming back to TV Season & Spoilers for all the latest Sister Wives tea.