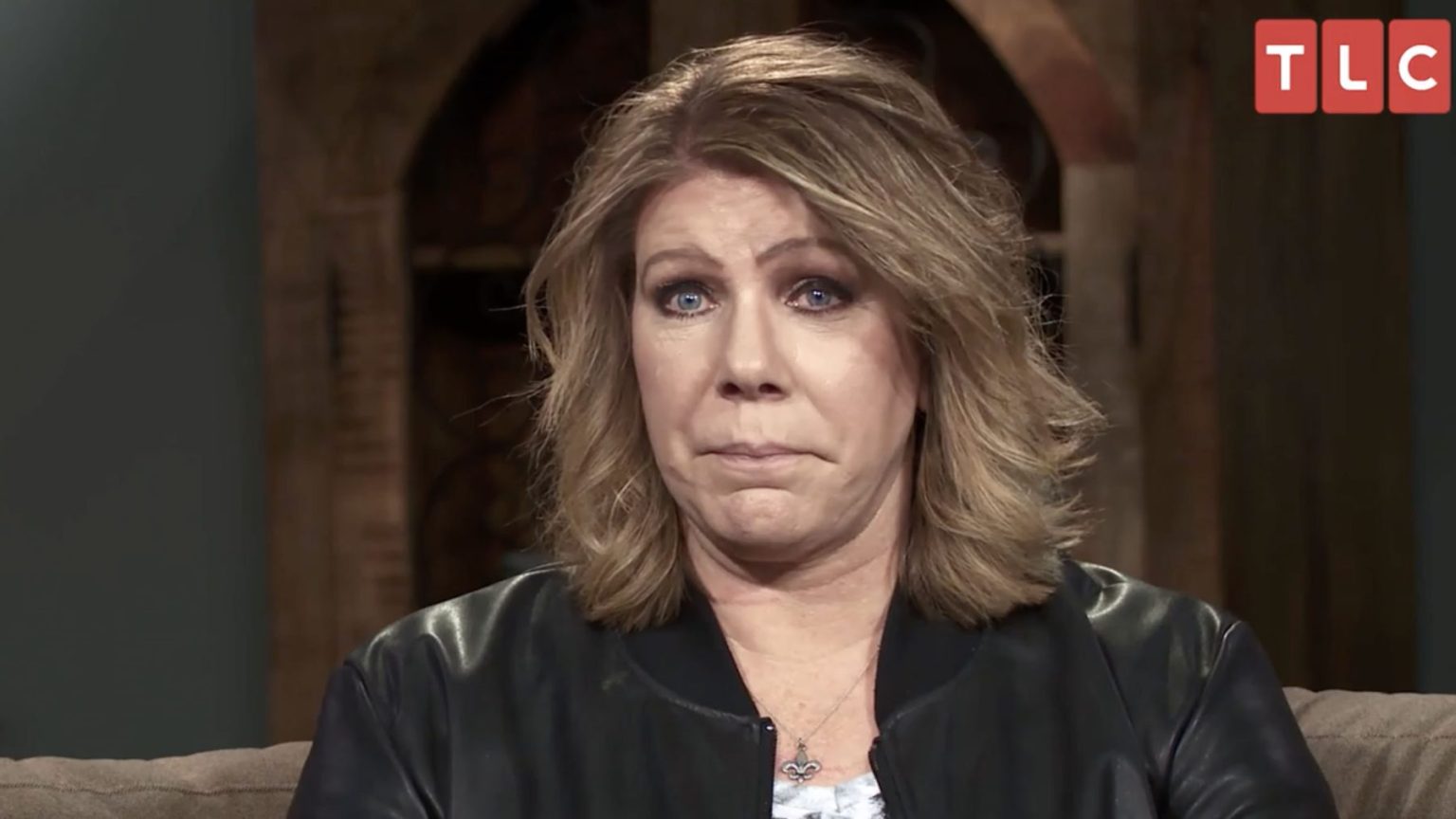 Sister Wives: Meri Brown Abandoned By Family As She Mourns Her Mom’s Death ALL ALONE!!

The latest season of Sister Wives is full of emotions. Initially, Kody Brown and Christine’s divorce hit the headlines, and then Janelle talked about her estranged relationship with her husband. She confessed that Kody didn’t have time for her. The Brown family is falling as the show progresses. The latest episode of the season revolved around Kody’s first wife, Meri. She recently opened up about the death of someone very close to her heart. Keep reading to find out why Meri Brown was in pain.

The Sister Wives star Meri Brown used to be in a happy relationship with her husband, Kody, up until a few years ago. However, with time, the marriage struggled, and she began to complain about his neglected behavior. She had to legally end her relationship (due to Robyn), and now Meri has spiritually married Kody for the past several years. She has traveled a long journey to be in this family. However, now she seems to be more focused on herself. The show has featured her up and downs for the past few years. The latest season of Sister Wives comes with much more drama.

On Sunday’s episode, Meri Brown opened up about her painful journey. The 51-year-old star tragically lost her mother, Bonnie. The episode documented Meri rushing to a hospital after learning about her mother’s ailing health. She drove straight for five hours but could not make it in time. After reaching the hospital, she learned that her mother had died an hour before her arrival. Although the incident happened in 2021, it is still painful for her to remember. Meri opened up about her mother’s death as the episode aired on television. She posted a picture with her mother with a heartfelt caption.

This week’s episode of Sister Wives comes with many questions. Fans were shocked to see Meri Brown drive by herself to see her ailing mother. In a Reddit thread, viewers discussed Brown’s careless behavior. They admitted that watching her in that state left them questioning everything. One user pointed out that what was the point of having a polygamous family if they could not be there with her in the worst? Several fans joined the thread and slammed the family. Viewers agreed that Christine was busy with Mykelti’s delivery, but they were disappointed with other family members.

The Reddit users stated that at least Janelle, Kody, and Robyn should have been with Meri. However, in further inspection, they admitted that Janelle was with Maddie. But still, fans believed Robyn should have been there for Meri, as the two of them claim to be friends. What do you think about this situation? Tell us in the comment below, and stay tuned to TV Season & Spoilers for more updates.