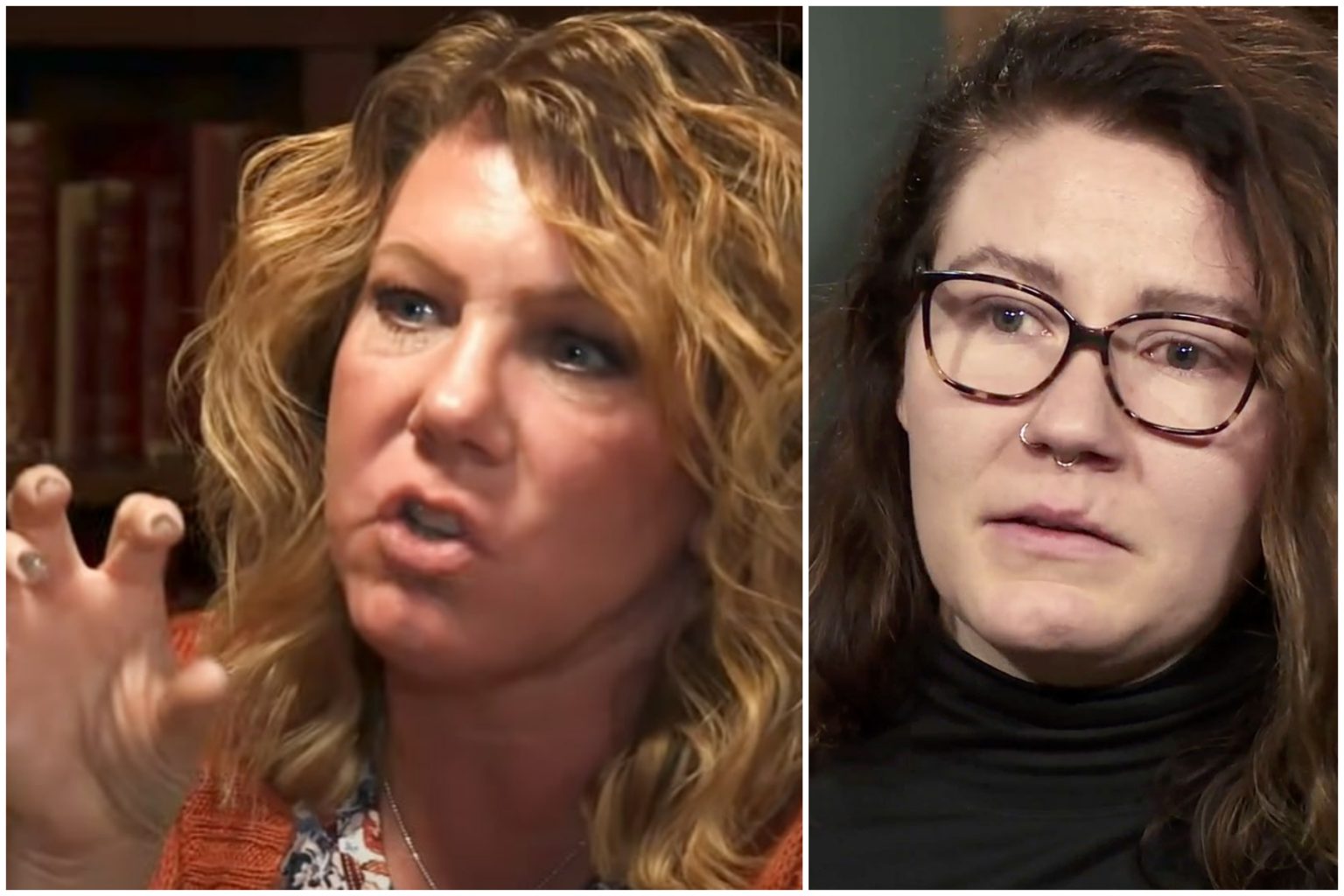 Since her appearance on the reality show Sister Wives, Meri Brown has come a long way. In these ten years, all the fans have seen a tremendous change. As a result, she can easily be called a fan favorite. Now it seems as all the fanbase has for her keeps increasing. That’s because the star acted fiercely and confronted a troll for her daughter. This had led to an incredible outpour of love from the fans. Keep reading to know more!

It is no secret that the Browns are a conservative family. They belong to a Mormon fundamentalist group, and their lifestyle has always been orthodox. However, things took an intense turn a few seasons ago. TV Season & Spoilers points out that this was when Meri Brown’s only daughter Mariah came out as ‘gay’. Although her mother didn’t react to it in a warm manner at first, she eventually made peace with it. Now she is a huge LGBTQ ally and supports her daughter a lot.

The famous first wife went live on her Facebook handle lately. It turns out almost all the comments that were full of love for her, except for one. Apparently, a troll claimed that the TLC star has “spawned a misfit”. As everyone knows about Mariah’s truth, it took no time for Meri to realize the comment was intended to be homophobic.

Hence, she blasted during her live session. The 50-year-old began yelling at the anonymous account for the comment. Then, she aggressively yelled

not to call her child “anything like that”. The mother made herself clear again by screaming not to do this to her kids. With this, she also dropped some F-bombs. Moreso, the comment spoiled her mood so much that she ended her session abruptly.

Initially, Meri didn’t react ideally to her daughter coming out. Due to this, she received a lot of hate. However, over the years in Sister Wives, she found her way and understood her daughter at a deeper level. Hence, now she is highly supportive of Mariah and the rest of the LGBT community. One of the most prominent examples of this is when the TLC star made a heartfelt post for pride month. She addressed all the kids from the community who didn’t feel accepted and said they would be “safe with her”.

Soon everyone in her comments section commended her progressive mindset. The post also struck an emotional chord with the fanbase. The Brown family member is also fond of Mariah’s partner Audrey. They recently came out as transgender. In their coming-out post, the proud mother said that she “freaking” loves her daughter’s significant other. Keep reading more updates on TV Season & Spoilers for more such news.