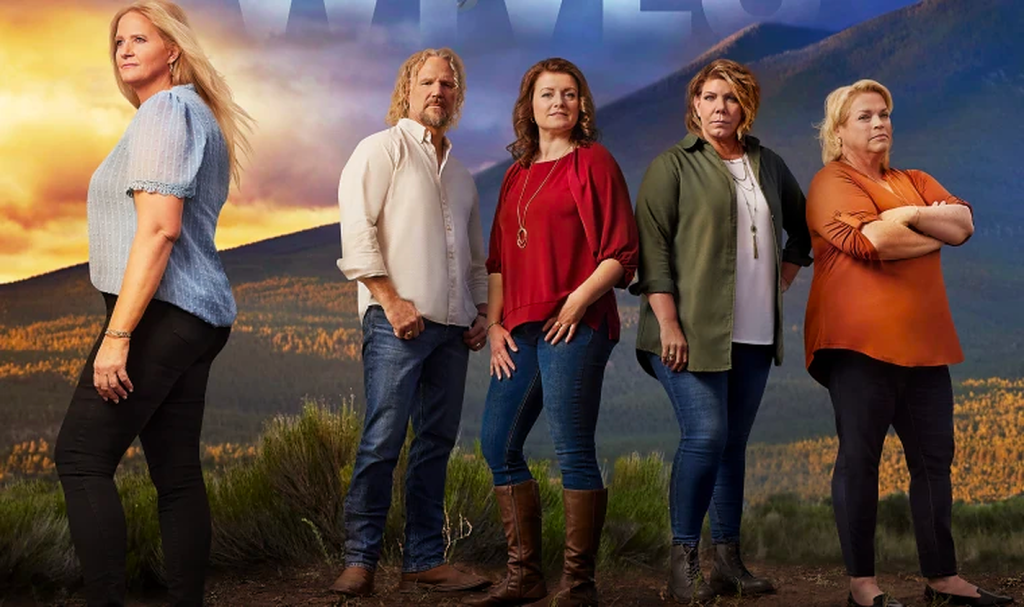 Sister Wives has been one of TLC’s most talked about shows because of its never-ending drama. Recently, Christine Brown announced her split from her husband, Kody Brown, which has created several controversies amongst the family as well as the viewers. Christine decided to tell her Sister Wives about her split in a recent episode. It seems that Meri Brown was the one who took it hardest. Lately, she has been doubting the idea of divorce as well as started questioning Christine’s motherhood. To know more, keep on reading.

Amongst the Sister Wives, one wife seems to have a lot of issues with Christine’s decision to part ways with the polygamous family. According to Meri, Christine isn’t making the right decision and is not devoted to her children compared to other family wives. She says that Solomon, Ari, and Truely are the ones who’ll suffer the most. As per tvshowsace, the present wives came together to celebrate Ysabel as she was moving with Maddie and will go to college now. Everyone kept their issues aside and celebrated. Meri exclaims that Christine should have also kept issues aside and shouldn’t have left her family. She is thinking about herself and not her children.

The most controversial wife, Robyn Brown, has agreed with Meri. She thinks that Christine is not aware of the consequences this decision may hold. Apparently, before entering the Brown family, Robyn had already been married and divorced. She knows what an actual divorce is. Moreover, she also added that it had been hell for her, and it is still difficult for her children. So, she recommends her spouse and Christine reconsider their decision. But it doesn’t seem that the ex-couple will consider any of th is. Instead, they prefer to fight over issues like custody of their daughter, Truely

The Sister Wives star has finally accepted her divorce and is moving on with life. However, she accepted that it was even harder than she thought. But now she has moved to Utah and is living the best life. It seems that her ex-Sister Wives’ opinion doesn’t even count for her now. The host of Cooking With Just Christine is busy raising her children, focusing on her career and her health. Fans are really happy to see her moving on with life. She was done with putting everyone else before her and leading a life their way. The ex-sister wife has already done that for years now.

Though Meri objects to Kody’s former wife’s decision, but the audience feels that she will be the next one to part way with Kody Brown. Keeping in mind her solo trips and her posts recently. She has been living a better life without her spouse. The audience is really curious about the upcoming seasons as to what twist they might hold and may change the dynamics of the show again! For more exciting news updates, stay tuned to TV Season & Spoilers.