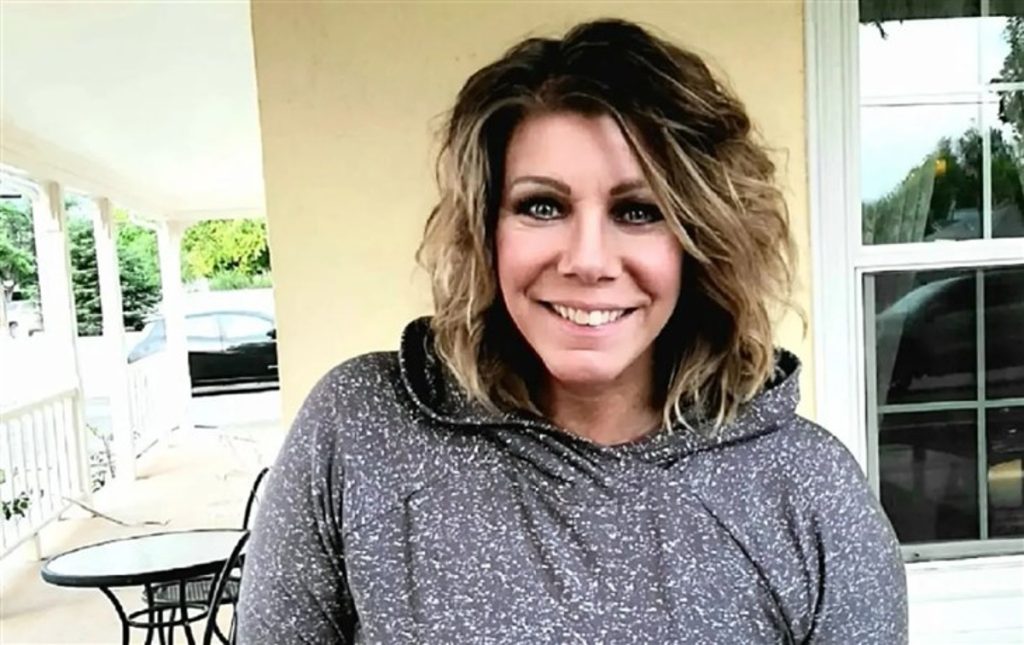 The Sister Wives show has been taking bizarre turns lately. Apparently, it started with Kody Brown having four wives and eighteen children, and now the patriarch is left with only one wife. The recent season was a witness to Janelle and Meri’s divorce. Though it was Kody’s decision to part ways with his first wife, it seems that the lone wolf has also accepted her fate and is moving. Hence, recently, she was spotted enjoying her life with a bright and bold makeover. We have all the information you might wish to know, so keep on reading.

The Sister Wives star Meri Brown walked down the aisle in 1990 with Kody Brown. Apparently, the star couple had a flowery phase in their life initially. But as the family grew and more wives came in, Kody’s disdain towards her increased day by day. Hence, their marriage became platonic after the catfishing incident of the lone wolf. Yet, the stars carried the dead corpse of their so-called wedding for decades. However, when the patriarch finally decided to end their wedding and declared that he no longer considers himself married to Meri anymore.

Though Meri intially didn’t want to part ways and was ready to reconcile, now, she has accepted her fate. Recently the TLC star took to Instagram and shared a clip in which, she enjoyed with her friend on Christmas eve. She captioned the video as “Fridays with Friends, Merry Christmas edition!” Indeed it was evident from her face that a huge burden have been lifted. The celeb was well dressed in a red outfit and wore heavy makeup. Apparently, as per TheSun

, she opted for a dark smoky eye with bold eyeliner and bright red lipstick. The lone wolf completed her look with a Christmas tree headband while she saw the decorations.

Though Meri’s outfit was covered because of her black coat, the star looked really beautiful. Apparently, her smokey eyes and brown open hair completely complemented each other. Indeed, her headband added life to her look, which was really missing in the last few years. Hence, fans were quick to notice Meri’s relaxed and happy face. A user commented saying that the Sister Wives star looks really happy and beautiful. Another one chimed in and added that Meri looked amazing. While the third one stated that freedom looks good on her. However, fans don’t think it’s simply because of her makeup and her dress that she was looking good. The viewers opine that it was the lack of toxicity, humiliation, and disdain.

Sister Wives: Does Meri Have A New Lover?

The Sister Wives star Meri Brown’s divorce was announced in the recent Tell All of the show. But it seems that the celeb has someone new in her life. Lately, the fans have been speculating that, finally, the lone wolf has someone who really loves her. Fans took to the recent video and commented that the woman in the video is not her friend but her lover. Another one added that Jen had a husband and children, then why is she spending Christmas with Meri?

Apparently, this isn’t the first time when there have been speculations about Jen and Meri’s friendship. Earlier as well the celeb posted clips and pictures with her. However, there hasn’t been any confirmation from the star regarding the same. But fans are happy that she finally has a person who really adores her and takes care of her. Evidently, she is getting the comfort and love that Kody should have given to her. Keep coming back to TV Season & Spoilers for all the latest Sister Wives tea.