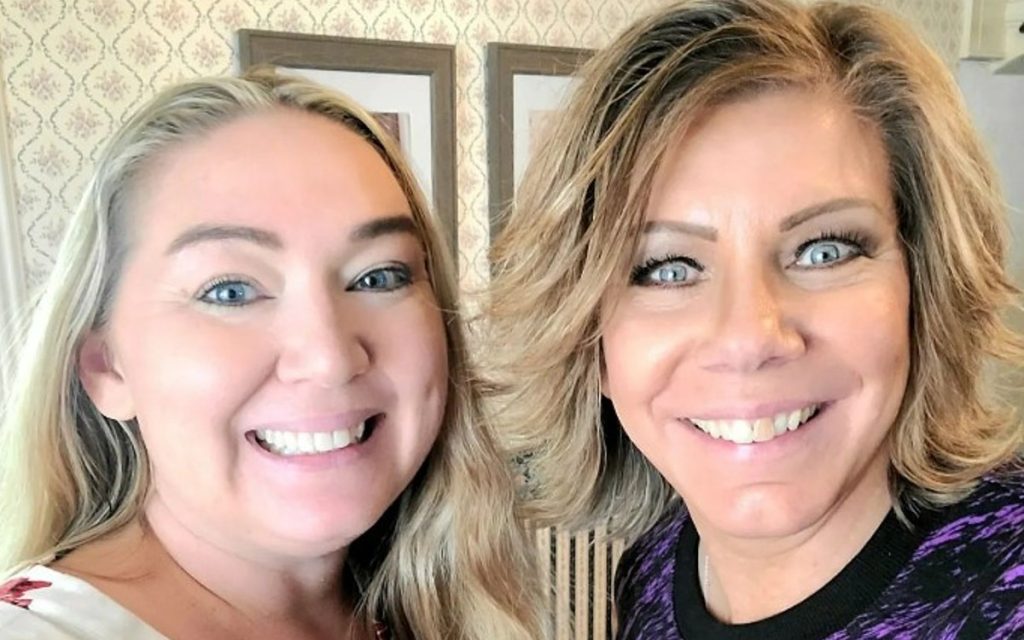 The latest season of Sister Wives has been full of twists and turns. Apparently, the Brown family has been going through a lot. The recent seasons have completely changed the dynamics of the show. Perhaps the family we knew no more exists. But amid the chaos, the only thing which brought the family together was their support for LGBTQ. Recently, Christine’s daughter and Meri’s only child came out of the closet. However, fans speculate that there is a possibility that Meri will soon have something to reveal in the context too. To know more, keep on reading.

Many Sister Wives fans know that Meri has been suffering in her marriage for years now. Over decades the viewers have seen their deteriorating marriage becoming a dead one. Meri is the first wife of Kody Brown and the one with whom he associates no longer. Apparently, the 51-year-old was abandoned by her husband, which forced her to make new friends outside. Fans know that she isn’t on good terms with her Sister Wives as well. However, her social media is a witness to her growing friendship with Jenn and is becoming an eyebrow-raiser for the viewers.

There has been speculation going on amongst the fans that Meri might be into women and is in love with Jenn. The 51-year-old has been posting a lot of content with her best friend these days. She recently posted “Friday with Friends,” an exclusive video of the duo spent together. Meri has appreciated Jenn several times for being supportive during her catfishing incident. Viewers also got a glimpse of Jenn in November 6 episode as she comes to help the matriarch in B&B.

Sister Wives: Is Jenn Taking The Place Of Kody Brown?

The Sister Wives fans know that Kody has already declared that he no more considers Meri Brown as his wife. Apparently, the couple’s intimate life has also been dead for over a decade. The patriarch has openly accepted to the cameras that it has been a while since he didn’t feel emotionally safe with his first wife. Even things went to the extent that the celebrity polygamist has claimed that he feels he can never be functional with Meri. Fans of the TLC show know that the 51-year-old is emotionally immature when it comes to relationships.

Though it is unlikely that the star is still in the closet, the core reason for the growing friendship is the love and support Meri is getting from Jenn. Apparently, this love and support she should have gotten from her husband, Kody. But he has already left his place, and Jenn fills the void. Not only this, Jenn acted as the core support of the matriarch and was there when she needed help the most. Whether it was Meri’s mom’s death

or her catfishing scandal, Jenn was a common name who stood for Meri. Whatsoever fans are really happy that Meri finally has someone she can rely on. Keep coming back to TV Season & Spoilers for all the latest Sister Wives updates.