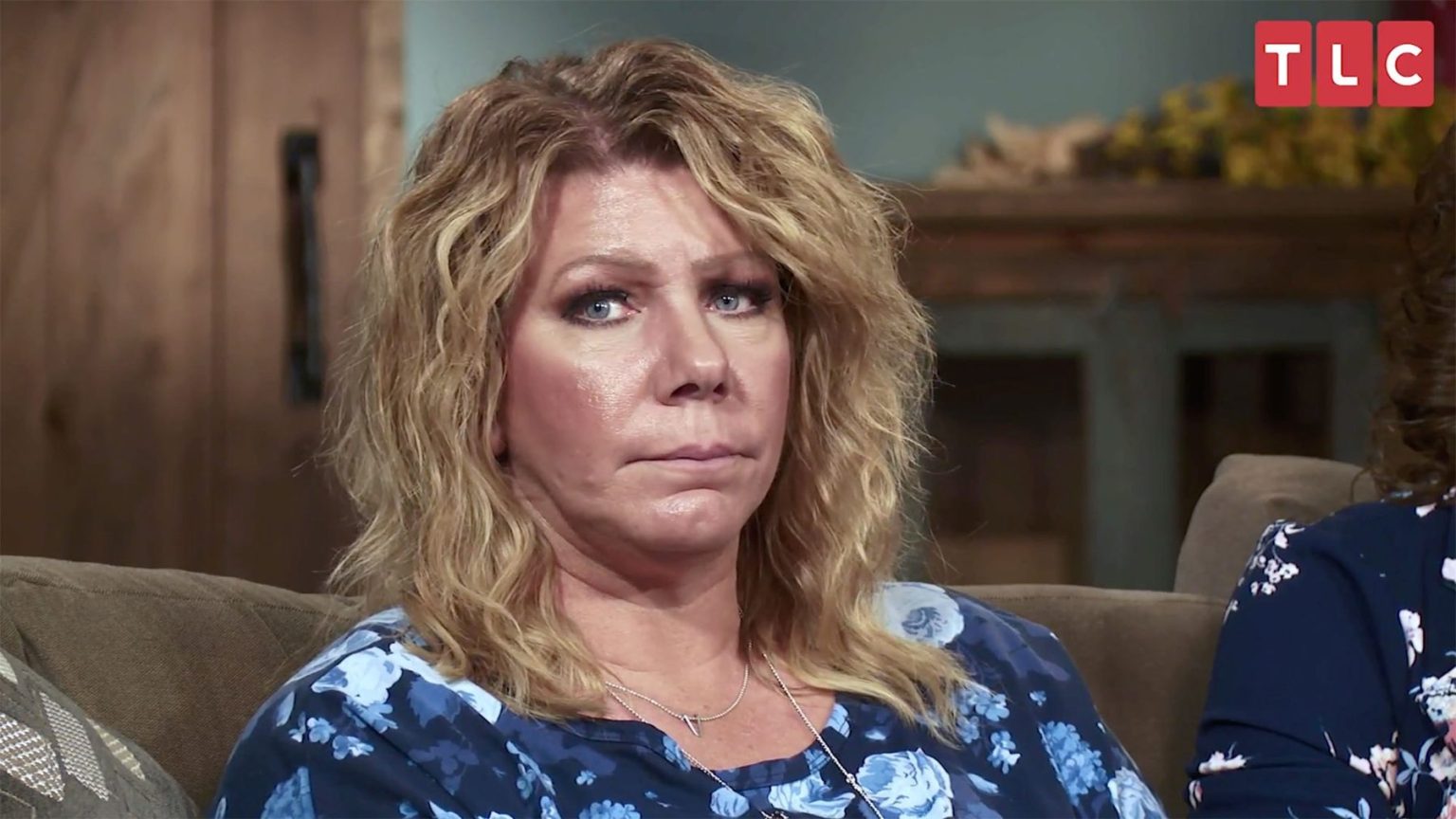 It isn’t easy to assume the future. And it isn’t easy to contemplate things that can never be mended. The Sister Wives celeb Meri Brown has been married to Kody for almost 32 years. However, with all the issues between them, the latter decided to leave his first wife. But, still in love, Meri doesn’t seem to get over the same and continues to love the polygamist fiercely. Tune in to know what’s making her not give up.

Meri and Kody’s marriage has strained after the other wives entered the family. The Sister Wives celeb accepts the issues in her marriage and continues to hope things will get better someday. Meanwhile, Kody Brown feels he has waked from the daze and doesn’t share the same feelings towards Meri. But, the first wife is adamant about her true calling from God and says she’s here to love and not to hate.

The lone wolf took to Instagram to share a message about the future of her life. She says her purpose here on earth is to love, learn, serve, and act positively. Likewise, she’s going to have an open mind and heart. In addition, she’ll fiercely love and protect those in her inner circle. Hence, fans feel Meri’s state of mind comes after the family patriarch, Kody Brown, has emotionally abandoned her.

They feel that the first wife is trying hard to emphasize her love for the patriarch. Meanwhile, the couple has gone to counseling, which hasn’t worked out. Moreover, Kody felt that he didn’t love Meri after counseling. Apart from this, fans feel that a spiritual couple’s relationship is a lost cause. Furthermore, people think it’s dead for Meri if Kody brings in the other wives.

There have been many instances to prove Kody’s ill behavior towards his first wife. The TLC viewers have it right on their tongue. However, her unconditional love isn’t going to be less. In a similar incident, fans see the lone wolf defending her beloved indirectly from the critics. Turns out the post mentioned above has some people comment negative things.

Someone commented that God had not called Meri here to get mentally abused. The first wife replied that she doesn’t recall saying that, and the person is projecting that she will pray for them. Therefore, fans say that the lone wolf is trying to defend herself when critics speak loud about Kody’s disrespect to her. What do you think? Let us know in the comments below. And stay tuned to TV Seasons & Spoilers for the latest update on Sister Wives.