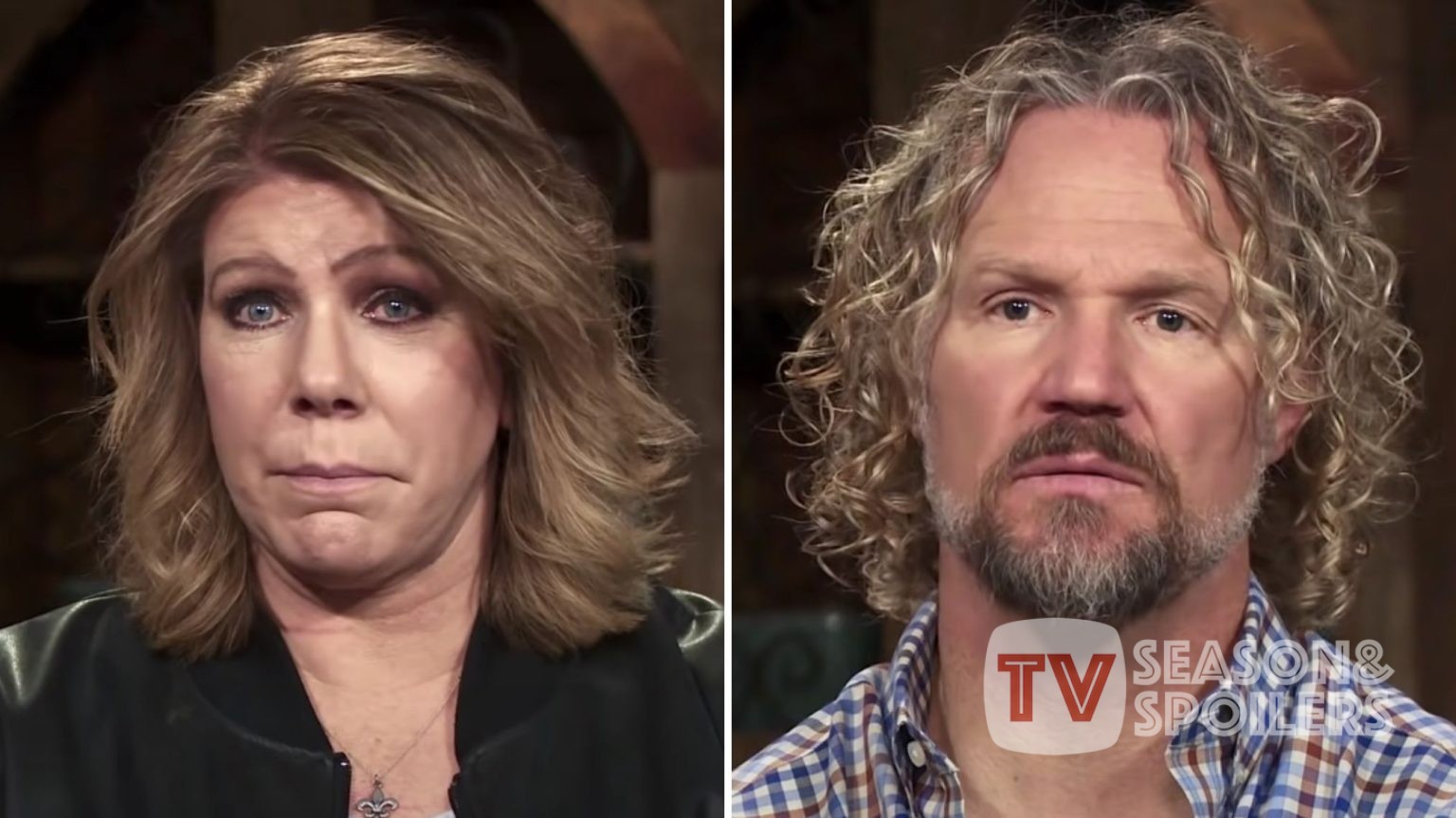 Sister Wives: Meri Brown Slammed For Being ‘Loyal’ To Kody

Meri Brown considered Kody Brown’s attitude toward his marriages to be “disturbing” in the Sister Wives Season 17 finale. Well, the pair had legally married each other in 1990, and she was the first wife to enter the plural fam. But Kody was desperate to officially wed Robyn Brown, his fourth wife, in 2014. This was because he had to adopt her children from a prior relationship. Due to this, the father of 18 legally divorced Meri. Kody also made a statement that he never loved his first life. Hence, fans believed his romance with Meri was permanently gone. But she still stays loyal to him. Although Meri recently learns that Kody had intended to make amends with her. In the promo for the forthcoming “One-on-One” reunion special on December 18, it was revealed.

Meri Brown stays with Kody Brown despite his repeated declarations that he doesn’t desire to be in a relationship with her. But Sister Wives followers believe it’s time for her to move on. After 32 years with the patriarch of the Brown family, Kody’s split with Janelle and his divorce from Christine have prompted calls for Meri to do the same. Recently, Meri recorded Fridays with Friends on Instagram. It’s a weekly video in which she and her best friend, Jenn, engage with Meri’s fans. Even though Meri has stated that she won’t talk about Sister Wives in her blogs. And that the videos are meant to be humorous. However, all Meri’s fans could talk about was her failed marriage to Kody. Meri’s detractors voiced their opinions in the comments area, asking her to leave Kody as Janelle and Christine had done.

She received some unkind remarks in the form of questions about her self-worth, exhortations to “grow some,” and reminders that Kody doesn’t desire anything to do with her. Pointing out the fact that Kody has left it quite obvious that he doesn’t want to date Meri. Another fan advised her to walk away from Kody with dignity, noting that he had already expressed his reluctance to get married to her. Another fan asked Meri when she was going to “jump Kody’s ship,” and exclaimed by saying, “Do it!” Throughout multiple episodes of Sister Wives, Kody admitted that he had no interest in dating Meri

. They “can’t” be together, he told the audience, even if they “can” get along.

As discussed above, Meri recently learns that Kody had intended to make amends with her in the promo for the forthcoming “One-on-One” reunion special on December 18. The cast of Sister Wives gathers for a “One-on-One” tell-all reunion with host Sukanya Krishnan in the promo for the show’s episode airing on December 18. In the teaser, Kody admits that he had been considering getting back together with Meri, his first wife, after nearly ten years of conflict.

He says Christine Brown, his third wife, was the one to put an end to it. Christine, however, strongly disagrees that anything like that occurred. Did you know that there was a point in the past when he talked about reconciling? The host questioned Meri about this claimed reconciliation effort. Meri seems unaware that Kody was even considering a relationship. “I don’t know what you’re talking about,” she said. It sounds like Kody never actually talked to Meri about getting back together, merely tossed the concept around. For all the latest Sister Wives updates, keep coming back to TV Season & Spoilers.