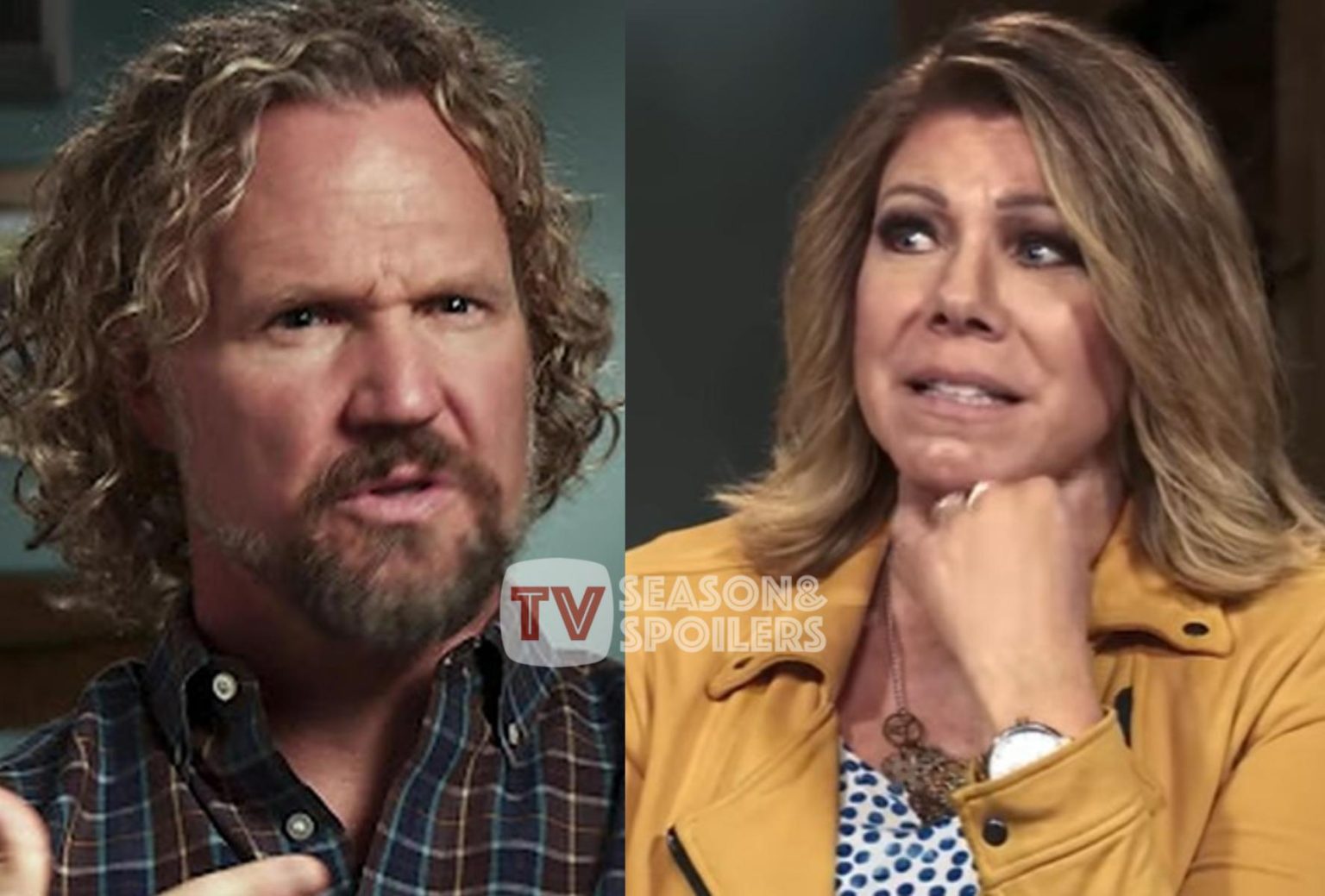 Sister Wives: Kody Brown Wants To Cut Meri Out Of His Life, Finally

The Sister Wives fans are well aware of the issues that the Browns have been facing lately. Apparently, fans know that since Christine has decided to leave the Brown family, the internal relationships have shattered to the core. However, the viewers are aware that Kody’s marriage with Christine and Janelle is over, but what about Meri? The lone wolf has always been a part of the family and has tried her best to get along with the patriach. But, it seems that Kody has made it clear now that he no longer wants to have any association with Meri now. We have all the information you might wish to know, so keep on reading.

The Sister Wives fans know that Meri was the first one to enter into a marriage with Kody Brown in 1990. Apparently, the duo really had a great time till 1993, when Janelle came into the family. After the second wife arrived, the sole attention that the lone wolf used to get naturally got divided into two. This gave the stars the pure essence of polygamy. Not only this, but since the catfishing incident with Meri, things have been completely dead between the patriarch and Meri.

However, all this while, Meri has been trying to get Kody back on her side, but she failed badly. Fans know that Meri and Kody have had a dead relationship for decades now. Apparently, the matriarch has been open about her intimate life as well. Shockingly, they haven’t been intimate with each other for over a decade now. But in a recent conversation, it seems that Kody has finally accepted that he no longer wants to have any association with Meri.

In a recent confessional, Kody was fed up with Janelle’s issues and said that he is really tired of the stuff now. Apparently, he feels that anyone who is not on his side is against him. However, he further adds that Meri tries her best to make things work. Yet, the Sister Wives star himself doesn’t want to have any relationship with his first wife anymore. Hence, this is an open statement. It simply means that now it completely depends on Meri how long she can continue her dead and decaying marriage before burying it. But Kody has made it clear that he doesn’t want to be with Meri now.

Sister Wives: Kody Is Ready to Work On His Issues With Christine But Not Her!

The Sister Wives celeb, Meri Brown, is also tired of the situation of her family. She recently mentioned in a confessional with her eyes closed that she really wants to mention something about her relationship with Kody. The lone wolf further adds that she simply cannot decide on what she has with the patriach. Yet, she’ll try to make a decision now. In a recent episode, Meri mentions that it is really interesting and disturbing at the same time to watch Kody being disturbed because of things that he also did to her.

Not only this, Meri was hurt that Kody was ready to work on his issue with Christine but not her. He has clearly given up on her. In a recent conversation with Robyn, Meri claims that she has been trying. She further claims that she is here because she is still trying. However, fans feel that maybe Meri fears going to hell. Hence, she is trying to make things work. Keep coming back to TV Season & Spoilers for the latest Sister Wives tea.