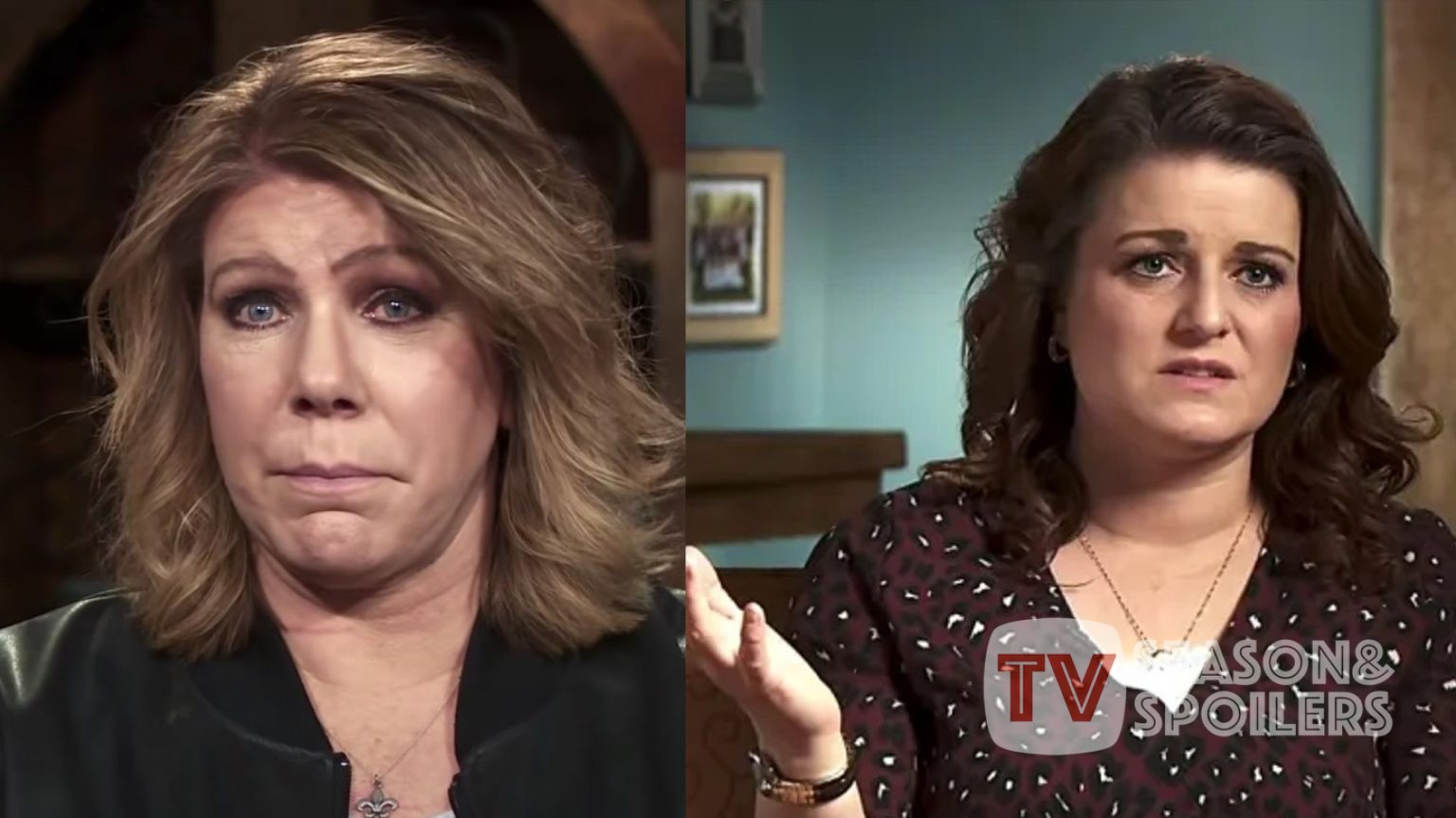 While many Sister Wives and even Christine feel Robyn is Kody’s “favorite” wife, the couple denies this. However, more episodes of the show continue to prove that this really is the case. In the latest episode, the Brown Family members talked about their finances and their future plans according to it. That’s when a shocking revelation came into the limelight. Both these women never got along until very recently, but it turns out that Meri Brown gave her money to Robyn Brown! What for? Keep reading to get all the answers to your queries.

The latest Sister Wives episode depicted that Janelle Brown is ready to start building on the family’s Coyote Pass land. In fact, she had started acting on this by getting herself an RV and eventually buying a rental home to save up. That’s when the main castmates began discussing their finances. In one of the confessionals, Meri Brown opened up about something shocking. She started off by saying that the plural family would “work together” wherever the funds needed to go. As a result, the money Meri and Janelle procured by selling their Las Vegas properties went into getting Robyn Brown’s Flagstaff home!

Even Janelle mentioned that half of the funds she had obtained by selling her Las Vegas house was used by Kody and Robyn for their $890,000 Flagstaff mansion. So, Janelle paid over $300K to Robyn, aside from the amount she contributed to the family account. Meri also gave Robyn the money that she got from selling her Vegas property. The former explained this by saying that it has been a “family culture” to do so. In fact, the Browns had always “worked together” to take care of financial situations in this matter. Hence, she had no issues with the fact that she had to “rent” her place in Flagstaff. Many Sister Wives

viewers pointed out that this is another instance that proves that Kody makes everyone prioritize Robyn. Yet, they deny these claims and argue that everyone is equal in the family.

Sister Wives: Janelle Puts Herself In A ‘Stupid’ Financial Position! Wants The Coyote Pass Land All To Herself?

As mentioned above, Janelle Brown has been working towards starting building on the Coyote Pass property. However, no one seems reluctant to do so. While Kody and Robyn are happily settled in their $890,000 Flagstaff mansion, Meri is also mundane about starting a new life after building in their land. In the latest episode, Janelle Brown admitted to being “stupid” in terms of her finance. That’s because she is the “owner” of part of some of the lots. But Kody and his partners also have “names” on the same properties.

There was also a part in the latest season of Sister Wives where Janelle mentioned that all other Browns could “sell” their lots since they haven’t been working towards building there. Then, she would be the only one living on the property. The entire thing has been frustrating for the second wife as she is the only one willing to break grown in the area with no support from others, especially her husband, Kody Brown. Keep an eye out for more updates by checking TV Season & Spoilers.