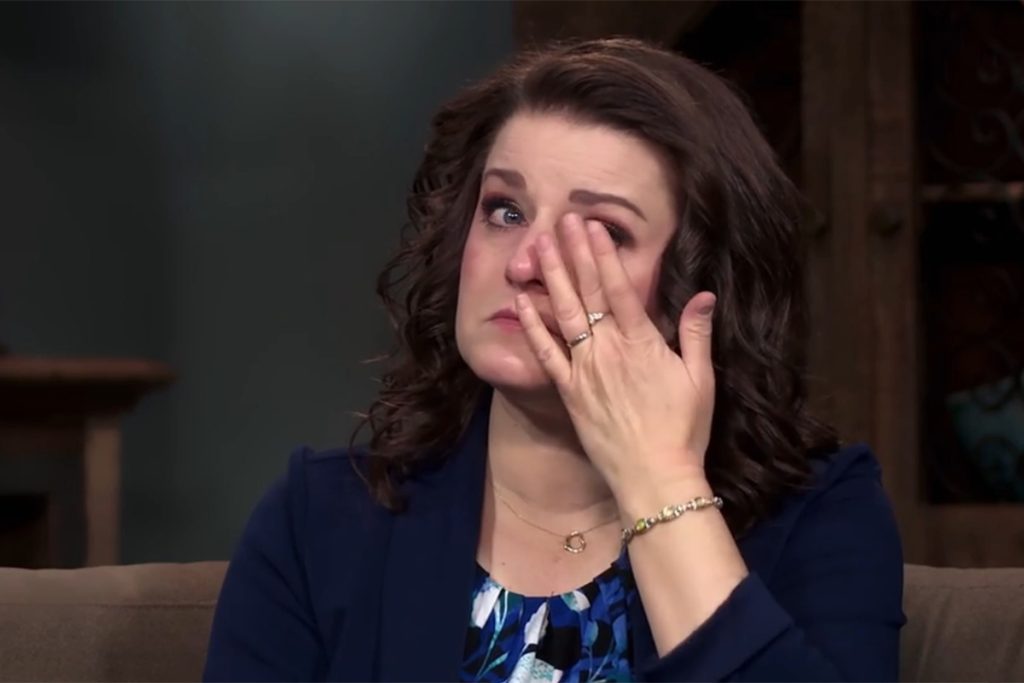 Sister Wives celeb Kody Brown has failed to improve his relationships. And surprisingly enough, the patriarch has also failed to maintain his financial situation. TLC viewers know how papa Brown isn’t able to manage his finances. More so, they are still behind in paying off the loan. So, would Robyn have to sell off her $1.6M house to pay off the debt? Tune in with us to know.

Sister Wives: Kody & Robyn Brown Still In Debt! Could Sell Their $1.6M Mansion To Pay For It?

Kody Brown doesn’t seem to pay attention to his finances. The family patriarch has been financially struggling since he moved to Flagstaff. He had enough loans to pay off, but he chose a different direction. Viewers know that the couple bought an $890K house together amid poor money in August 2019. Meanwhile, Kody and Robyn took a $130K urgent home loan

the same year. Per TheSun, HOLEC granted them the loan for the same.

And shockingly enough, the couple again took an urgent home loan in March 2022 for $150K. As of now, the couple is in huge debt. They still owe $548,250 on the mortgage. However, the polygamous couple has paid off the delinquent taxes, but the loan from 2022 remains to pay off. Moreover, if you observe Robyn’s million-dollar house’s price has increased by $700K. Back in 2019, the pair bought the property for around $890K. Now, the price has increased more than 150% as of 2022.

TV Season & Spoilers has found out exclusive information that Robyn’s mansion price has significantly increased, resting at an estimated price of $1.6M (on Zillow) and $1.25M (on Realtor). So, to pay off the debt, the Sister Wives celeb could sell off the mansion for the price mentioned above. And likely, the couple would be free from their debt. That’s because the family doesn’t have any other income source except for TLC. Hence, Robyn Brown could easily sell off her $1.6M house to pay off the loan.

One of the things that the Browns need now is to have enough money to be free from all their debts. We mentioned above how Robyn Brown could profit off her million-dollar mansion. And thereby using all that money for different uses. Robyn and Kody could pay off the existing loan. They could use the money to build on the Coyote Pass. Moreover, Robyn might end up following Janelle’s path.

Janelle Brown started living in rentals when she lost her home. Hence, since then, she’s relying on rentals space. So, Robyn Brown can learn something from it and could live on rentals for a while till she pays off all the loans. More so, it seems like construction on the Coyote Pass property must have begun. That’s because Janelle revisited the land, and fans noticed a bulldozer in the background. Will Robyn sell her house to save her family? What do you think? Let us know in the comments below. And stay tuned to TV Seasons & Spoilers.