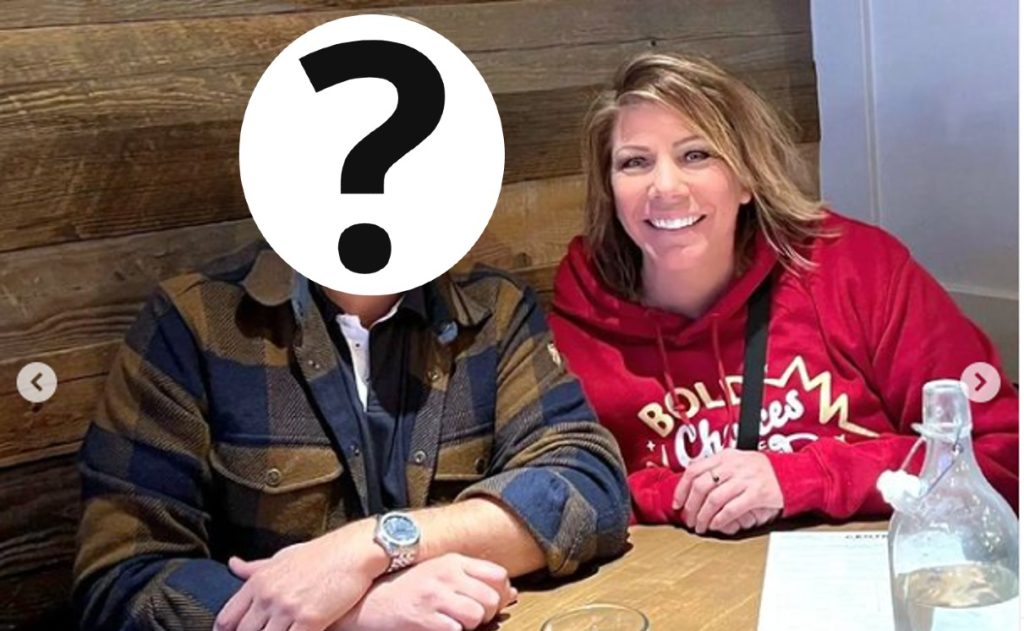 Sister Wives: Meri Brown Spends Her Birthday With ‘Special Someone’ After Confirming Divorce With Kody

The Sister Wives star Meri Brown has had a platonic marriage for years. However, in the recent Tell All episode, the entire dynamics of the show changed. Apparently, the lone wolf was abandoned by her husband, leading to the decision to part ways with each other. Indeed, fans know that it’s been a while since Kody stopped considering Meri, his wife. Hence, after years of disdain finally, the duo parted ways and officially declared it. Therefore, it seems that the matriarch has finally decided to move on and recently celebrated her birthday with someone special. To know with whom Meri is spending her special days, keep on reading.

Sister Wives: Meri Brown Is Sharing Her Day With Someone Special

The Sister Wives star Meri Brown has finally decided to be with people who actually love her. Apparently, fans have witnessed the celeb spend ing decades without love, warmth, and respect. The most painful moment for her was when she was trying her best to revive her marriage. But without any discussion or mutual understanding, Kody Brown simply disowned her on national television

. Indeed, it was hurtful for her to watch her husband not giving up on wives who simply left him. Yet, he didn’t even give a second chance to Meri.

Not only this, but fans feel that maybe Meri threw shade at Kody in her caption. The Sister Wives celeb claimed that when she meets Blair and Jenn, she is reminded of the fact that humanity still exists and people with good hearts are alive. Many viewers feel that Meri is literally celebrating her ‘rebirth’ with the people who really love and cherish her existence. Undoubtedly, fans were really happy for the mother of one and loaded the comment section with loads of wishes and love.

The Sister Wives fans know that it wasn’t Meri who left Kody Brown. Apparently, it was the patriarch who simply disowned her. Hence, the viewers know that if the father of 18 wouldn’t call off his marriage with his first wife. The matriarch would have never stepped back and would have carried the burden of the decaying dead marriage till the end. Not only this, but the world knows that this divorce was a much-needed thing in her life, but the lone wolf is not able to accept it.

Apparently, Meri had made it clear that she was open to reconciliation with her estranged husband. Yes, you heard it right! The lone wolf is willing to go back and experience more years of disdain and toxicity. However, Kody has clearly announced that he is simply not interested in reviving his bond with Meri. Ironically, the celeb is running after the wives who are not paying any heed to him. And is ignoring the one who is ready to accept him. However, fans are happy that finally, the lone wolf isn’t lone anymore and celebrated her 52nd birthday with people who value and respect her. Keep coming back to TV Season & Spoilers for all the latest Sister Wives tea.