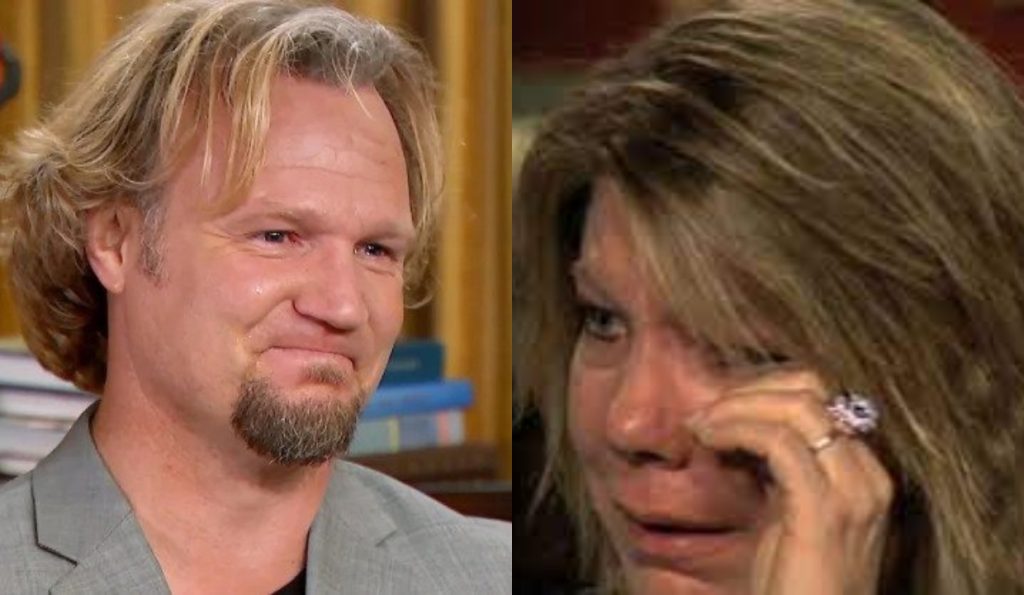 Sister Wives: Meri Brown Unhappy After Divorce As She Asks Fans Not To Congratulate Her?

TLC’s popular show Sister Wives has completely changed from what it was before. Apparently, the show, which was a pure advocate of polygamy, recently faced three divorces in two consecutive years. Though it was Janelle and Christine’s decision to part ways with Kody Brown, it seems that Meri still was in hope of reconciliation. Apparently, even after facing years of disdain and humiliation, the celeb isn’t happy and asked her fans not to congratulate her for getting divorced from her estranged husband. Weird, isn’t it? We have all the information you might wish to know, so keep on reading.

Sister Wives: Meri Brown Is Unhappy With Her Divorce

The Sister Wives fans remember how Meri reacted when Christine announced her divorce in 2021. Apparently, she thought that her former SW had ruined their family and felt betrayed. Hence, then and there, the audience understood that the star doesn’t opine that leaving a family is an option ever, even if a person is dying a death of agony. Evidently, it wasn’t Meri who left her marriage. It was Kody Brown who finally announced that he no longer considers himself married to his first wife.

Hence, in a recent post, Meri officially announced her divorce on social media. This post came after the celeb revealed the news in the Tell All episode of the show. Hence, the lone wolf mentioned that after working for more than a decade on her marriage in her unique way. The Sister Wives couple, Kody and Meri, has decided to terminate their wedding permanently. Not only this, but she further added that she has no hard feelings for her husband, Kody. Hence, she made it clear that she does not want any comments that are meant to celebrate her divorce or to congratulate her.

Indeed, from the tone of the post and the caption, it is clear that the Sister Wives celeb Meri Brown is unhappy with her divorce. Not only this, but she even revealed earlier that she is open to reconciliation. However, Kody wasn’t interested. So they had to call off their wedding. Undoubtedly, it would have been difficult for her to watch her marriage die. And suddenly, one day, without even any discussion, her partner declared that he longer considers her his wife! Hence, watching yourself disowned by the person you love is hurtful. Therefore, there’s no doubt about the fact that Meri is unhappy with her divorce.

Meri will take time to leave her old habit of supporting her husband. Apparently, the Sister Wives fans know that the lone wolf has always stood beside the patriarch no matter what. Hence, her habit of s upporting him still prevails as she recently again took his side. In the recent post where Meri formally announced her divorce, she clearly mentioned that she doesn’t want any kind of rude and demeaning comments regarding her estranged husband. It was indeed shocking for the viewers to watch that even after watching Kody giving up on her, she is still supporting him

In addition to that, she insisted that though there might be a range of emotions in people regarding the infamous news, they should be considerate enough while commenting. Meri further added that they are real people with real lives and real feelings. Hence, the audience should refrain from posting any kind of hateful comments or suggestions. Not only this, but the celeb also promised that she would definitely reveal her side of the story soon. Indeed, it will be really interesting to hear what Meri has to say about her broken marriage and her estranged husband. Keep coming back to TV Season & Spoilers for all the latest Sister Wives tea.