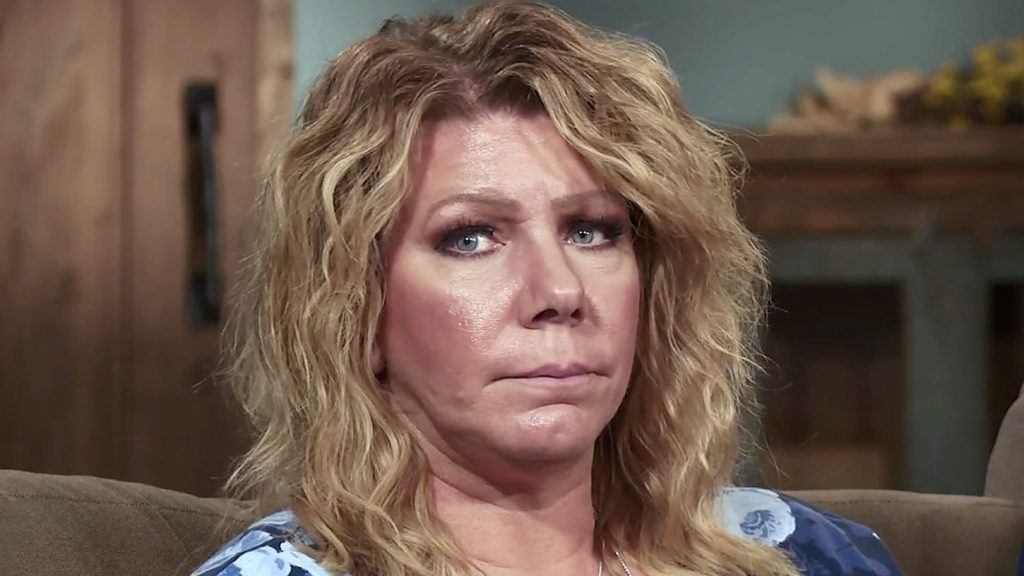 Sister Wives: Meri’s Retreat At Her Heritage Inn Slammed As A Scam, More Expensive Than A Trip To Hawaii!

The Sister Wives star Meri Brown has been in the headlines for leaving Kody. The recent season saw her marriage’s end as the patriarch disowned her on the cameras. After years old living in a platonic marriage, the duo has finally parted ways and now it seems that Meri is finding ways to earn more. Apparently, the celeb has inherited Lizzie’s Heritage Inn from her family legacy after her mother’s death. Not only this but she also introduces retreat packages for her fans from time to time. But it seems that the recent one costs more than a 10-Day Hawaii Trip. What exceptional it has? Keep reading to find out.

The Sister Wives star has finally decided to focus on her life and earn more now. Hence, she often keeps introducing her fans to the new packages of her Utah-based B&B. Recently, she took to Instagram and shared the news of another retreat plan. It will start in the month of February on 16th-19th, 2023. It has three plans that are Supreme, Elite, and Elite Plus, which costs $4000, $5000, and $6000 respectively. Fans couldn’t believe their eyes that just for three days the celeb is charging this much amount.

A lot of fans slammed Meri for her expensive deals. Not only this but recently Katie Joy of the Without A Crystal Ball pointed out a stark difference in the amount of a 10 days Hawaii trip and the celeb’s B&B packages. She took to Instagram and posted that just for $3184 a person can travel to Waikiki, Hawaii in February for a 10-day trip! It will have a stay at Westin Resort & Spa, Airfare, and car rental as well, as per tvshowsace. They even have the facility to add food and beverage which will have daily credits for $110. In addition to that hotel deposit and property is completely refundable if a person needs to cancel the bookings.

Katie further asked her viewers about what they will prefer. Will they go for a 10 Day Hawaii trip or for 3 day stay in Meri’s Utah? It was really shocking for the fans and they took to the comment section to express their views. A fan wrote that Meri’s plan should be a gold-plated extravaganza if she is trying to compete with Hawaii’s best. Another one added that the answer is definitely Hawaii!

The Sister Wives star Meri Brown’s retreat plans have been making controversies all over. However, it seems that the celeb didn’t get the desired response from her fans. Hence, she altered her programs a bit. As per the reports earlier Elite Plus of $6000 had extra time with Meri. But now she has replaced it with bonus gifts and activities. Not only this but the celeb didn’t reveal all the details on social media and redirected her fans to the main site. But the shocking part was that the main site also didn’t have full details! These details will only be revealed after a person registers for it.

Katie Joy of the Without A Crystal Ball took this matter to Instagram and talked with reference to the Federal Trade Commission. She mentioned that the TLC star’s refusal to provide details about the location, menu, and details of retreat before registering for it comes under a designated travel scam. Hence, if Meri denies providing her visitors with these details then this will be considered illegal and will fall under the category of a scam! Keep coming back to TV Season & Spoilers for all the latest Sister Wives tea.