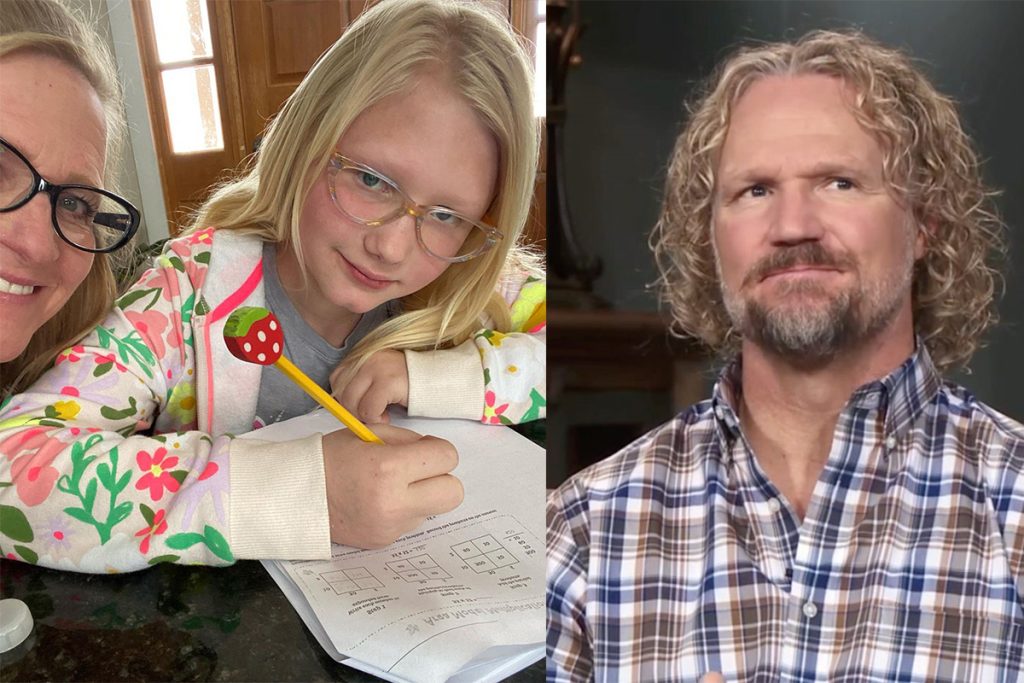 The ongoing season of Sister Wives revolves around Christine Brown and her divorce. The star announced on the show that she was moving to Utah. As Kody and Christine split their ways, fans have been curious to know who would have custody of their daughter Truely. The reality television star tried his best to get custody of his daughter, while Christine accused him of being partial between his kids. The custody battle has been pretty confusing for people. Shockingly, a report suggests that Kody has lost the chance to meet his daughter anymore. Keep reading to know the details.

Kody Brown’s third wife, Christine Brown, officially announced that she would be moving out of their Flagstaff house soon. The couple was in a plural marriage. Everything was fine in their life until he married Robyn. His wives believe that he pays more attention to his fourth wife. Christine has also claimed that Kody was being partial to kids too. It was getting hard for her to deal with a failing marriage, so she decided to call it quits. In the latest episode, the reality television star announced that she would leave their house with her daughter Truely.

Recently, a source close to the star family revealed in an interview with InTouch that Kody had not been a part of his daughter’s life after the divorce. As Christine announced that she would be taking Truely to Utah, it would make it difficult for her husband to visit them. So, he would be completely away from her life. Kody is still paranoid about COVID-19, and he wants to stay home. The mother of six revealed that he has been absent from their life even when they are living in Flagstaff. So, she believes she is better positioned to take care of her daughter.

Sister Wives: Fans Think Kody Is Not A Good Father

The Sister Wives star Kody Brown has come under fire because of his irresponsible behavior. His wife, Christine Brown, claimed that he does not pay attention to his kids other than the one he shares with Robyn. Now, fans also believe that she was right. Viewers felt he had dropped the ball regarding spending time with his family and kids. Even though he constantly denies having a favorite wife or kid, the audience believes Kody is not a good father

In 2014, when Truely caught flu and dealt with a life-threatening kidney failure, Kody was tending to his other kids, neglecting his daughter. Recently, Christine also claimed that he hardly spent time with her kids. Besides this, back in the day, he refused to travel with Christine and her daughter Ysabel when the teenager underwent back surgery. Do you think Kody Brown is a good father? Tell us in the comment below, and for more updates, stay tuned to TV Season & Spoilers.