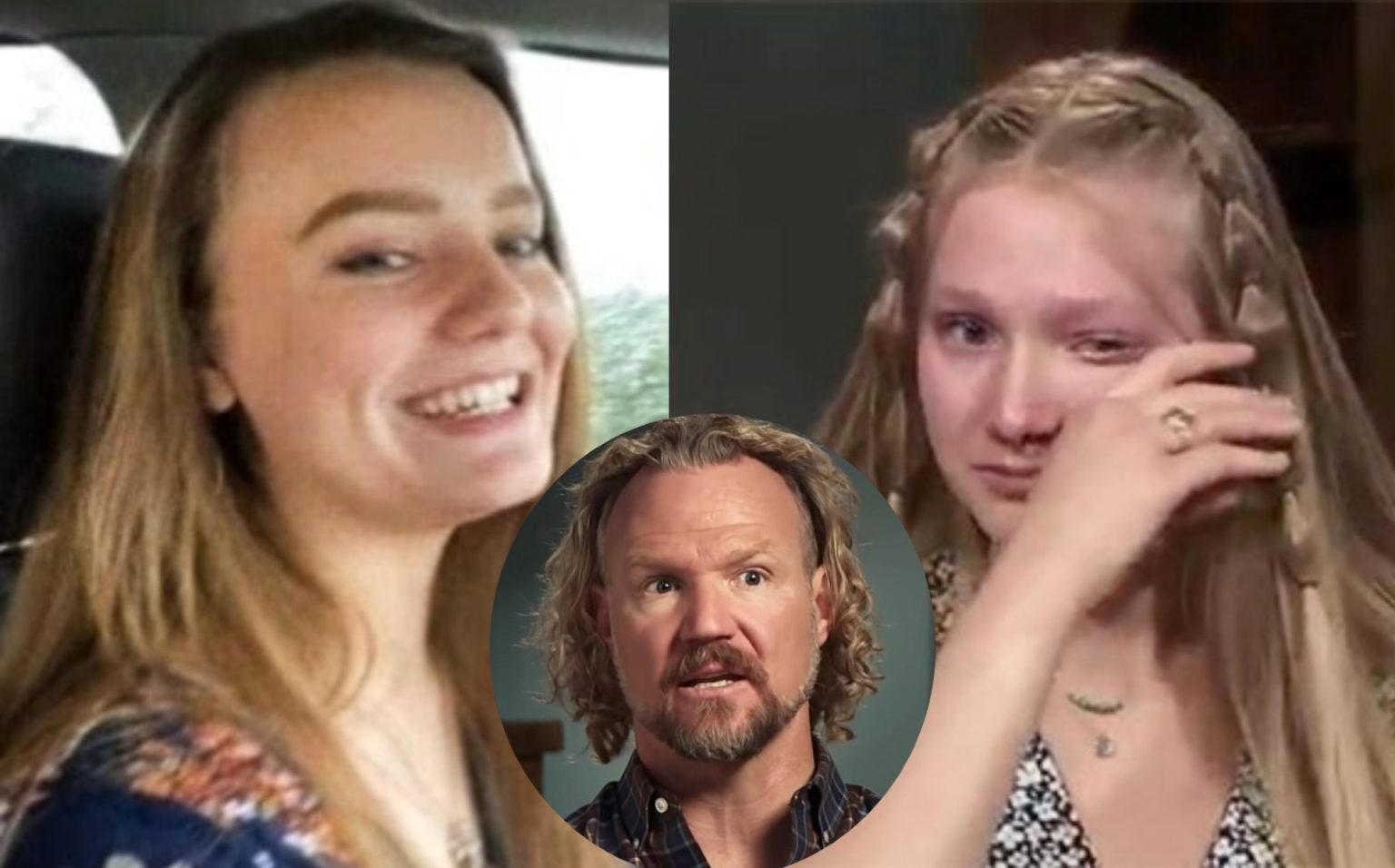 Christine, Kody Brown, and their failing marriage is the highlight of this year’s new Sister Wives season. Now that the couple has come to terms with the former leaving, they are focussing on other things. For instance, the former wife wants her husband to spend more time with her daughters, Truely and Ysabel. They are the youngest out of all of Christine’s six kids and are still in Flagstaff, while the rest have become adults and moved out. Despite this, their father refuses to spend time with them, even when Christine urges him to do so. He even suggested that he cares about Robyn’s daughter Breanna more than Ysabel in the latest episode. Keep reading to know more details about this.

Sister Wives: Christine Wants Kody To Give Time To Truely & Ysabel! He Refuses!

Christine and Kody have been discussing their downwards spiraling marriage for the latest Sister Wives episode. By the last episode, it was clear that the third wife was looking forward to a new beginning. Hence, she has made up her mind about leaving her husband. Amidst this, she expressed that the polygamist has been a bad parent to her daughters Ysabel and Truely. They plan on going back to school in person. Kody was upset with this and refused to meet them because they would constantly be going out of the house and endanger him from contracting COVID-19.

On the other hand, he appreciated Robyn’s kids, who made the decision to stay home and complete their education via zoom calls. He was okay with spending time with them as they were following the protocols. Kody even talked about how he is happy that Robyn’s daughter Breanna chose to stay home for him but not Ysabel. Christine was upset at this and expressed in her confessional that she didn’t even know her kids had the choice of staying home to spend time with their dad. Later on, she also stated that Ysabel didn’t get a call from her father

. Hence, he made no effort in terms of asking them to stay home for him.

As Christine and Kody discussed how life would be after the former left, he wanted half of Truely’s custody. She is their youngest daughter and is 12 years old. Her mother stated that it would be “hard” for her to stay away from the rest of the family, but she would make it work. Kody, on the other hand, had different plans. He wanted half of the youngster’s custody. His statement was a part of the promo, and Sister Wives fans will see it all play out in the upcoming episode.

Yet, they took to discuss this incident on social media. Many fans stated that it was very hypocritical of Kody to want to spend time with Truely

. That’s because he had been ignoring all of Christine’s family during the pandemic. In their zoom call, he called meeting Ysabel in the backyard with the distancing an “inconvenience” because of the weather. Hence, fans feel that the man is just making excuses at this point and has no intention of having a close bond with kids other than Robyn’s. Do you agree with this speculation? Tell us in the comments below. Keep coming back to TV Season & Spoilers for all the latest Sister Wives updates.