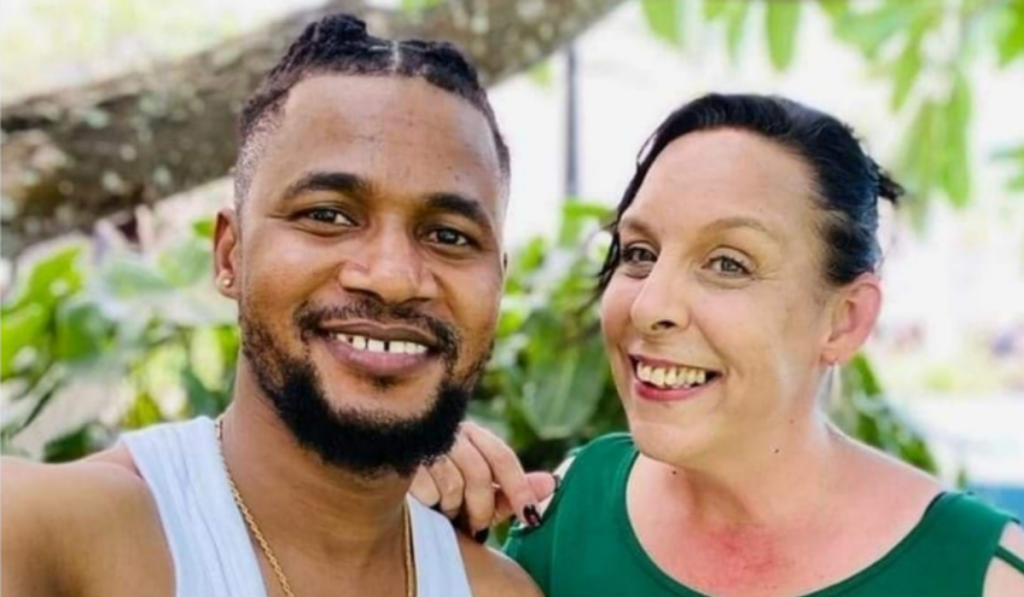 Kim and Usman have become one of the most popular couples of 90 Day Fiance after their latest season. Fans loved watching their dramatic storyline on screens last time. Well, they always have something entertaining going on. However, it hasn’t been all sunshine and roses for them. The pair have been through a rough patch in their relationship. And their drama ensues. Meanwhile, the pair to Tanzania slightly helped the couple to grow closer. And now, TLC’s audience is demanding that Kim and SojaBoy should feature in a spin-off of Sister Wives instead of 90 Day. Why is that? Tune in with us to find out.

Kim is thinking differently about her future. Moreover, it shocked her fans in the process. During a recent episode of 90 Day Fiance: Happily, Ever After, the reality star tells her friends about her plans. Kim first noted that she was going to propose to Usman. The friends weren’t sure if their friend should do the proposal. Hence, they voiced their concern if that was a good idea. The avid viewers know that the couple must look for living arrangements, and Usman wants kids. However, Kim doesn’t want any kids. Meanwhile, Kim is ready to start the K1-Visa process and that Usman can come to live with her in the USA.

Moreover, speaking about kids, Kim wants Usman’s second wife to take care of that. She noted that the second wife would be in Nigeria and would raise Usman’s children. Meanwhile, the 90 Day Fiance star explains that she would be in the USA enjoying the pleasures of being the first wife. Hence, she would get all the good stuff and “love.” Menzies’ friends were shocked to learn about the reality star’s idea. And they told her that Usman would have feelings for the mother of his children. Therefore, it isn’t as Kim wants it to be. Hence, Meaww

reports that fans noted that Kim’s idea seems to jump from TLC’s 90 Day Fiance to Sister Wives. The audience noted that having thought of another wife of Usman would serve Menzies a great deal.

While talking about the same, another added that Kim does think like some of the members of the reality show Sister Wives. Hence, Kim wants to be the “favorite wife.” Only after that are the viewers angry and upset that Kim is acting all selfishly. More people chimed in and noted that Usman’s children would grow up and expect Kim to be a mother figure. However, some viewers are also of the thought that Kim can never see Usman with another woman

Well, if Kim tried to plan out her future like this, she might try to be a part of Seeking Sister Wife. That’s because TLC’s Sister Wives is about the Browns. Meanwhile, Seeking Sister Wife would be a great option if Kim and Usman try to seek a sister wife for her. Well, what would be your suggestion to Kim Menzies? Tell us in the comments below. And stay tuned to TV Season & Spoilers for the latest updates on reality TV shows.