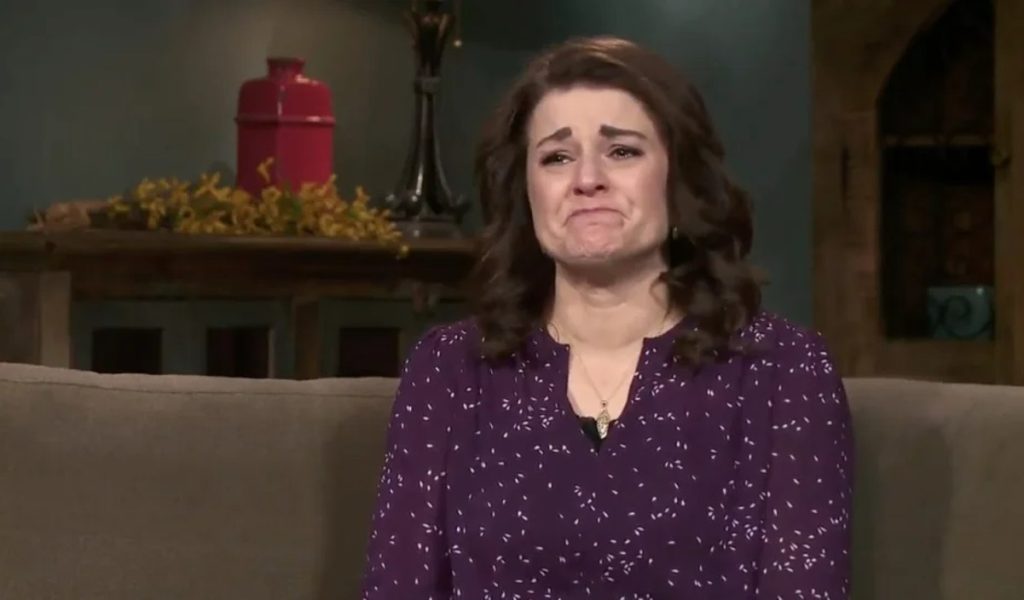 Robyn Brown goes very high on the list when TLC viewers think about the TV stars they dislike. She and Kody Brown have failed to impress Sister Wives fans. In fact, their behavior seems to hurt a lot of family members, and the audience trolls them because of it. This is one of the reasons why Christine Brown left the plural family. Lately, Robyn Brown has caused fans to be furious at her. They caught her red-handed kicking the family dog in one of the episodes! Keep reading to know more details about this.

Sister Wives: Robyn Brown Offends Fans By Hurting An Innocent Being! Called Out For Animal Abuse

Robyn and Kody Brown seem to be in control of the entire plural family. While the latter maintains that he is the head of the family, it is evident to the Sister Wives fans that he always makes decisions, keeping Robyn in mind. In fact, many believe that the fourth wife often manipulates the polygamist to be in control. This has caused a lot of rifts in the family, and things continue to deteriorate even now. Lately, viewers have observed another vile side to Kody Brown’s favorite wife. That’s because fans saw her doing something very disturbing, and it has caused an uproar.

The Sister Wives star was caught in a very vicious act. That’s because Robyn Brown kicked the Brown family dog. Some viewers with keen eyes saw this. In fact, a TikTok user put up a video in slow motion to prove this. Many people took to the comments section to shame the castmate. Some stated that how people treat dogs is a great reflection of how they treat people. Most of the fanbase is raging after seeing this and is convinced that Robyn Brown is a bad person, not just in front of the camera. Many pointed out that this was animal abuse and that too she did it in front of young kids.

Robyn Brown’s latest video surfacing has given rise to more speculations. It is a known fact that Kody Brown is not a huge fan of dogs. In the initial episodes, Janelle Brown had given a dog to her sister wife, Meri Brown. He was a rescue, and the both of them hit it off. After many seasons, the show began featuring Janelle’s dogs, Christine’s cats, and Meri’s fondness for the furry buddies. However, Kody Brown remained the same and would often emphasize his dislike towards the innocent creatures.

After fans saw Robyn Brown kicking the family dog in the viral video, speculations suggest that Kody isn’t fond of dogs just because of her. As mentioned before, the youngest wife has often manipulated many of the patriarch’s decisions in the show. However, there is no confirmation if Kody’s dislike for animals roots from Robyn or not. None of them have ever addressed this matter with the fans yet. How do you feel about this? Do you think this is the case? Tell us in the comments below. Until then, keep reading more Sister Wives updates by staying tuned to TV Season & Spoilers