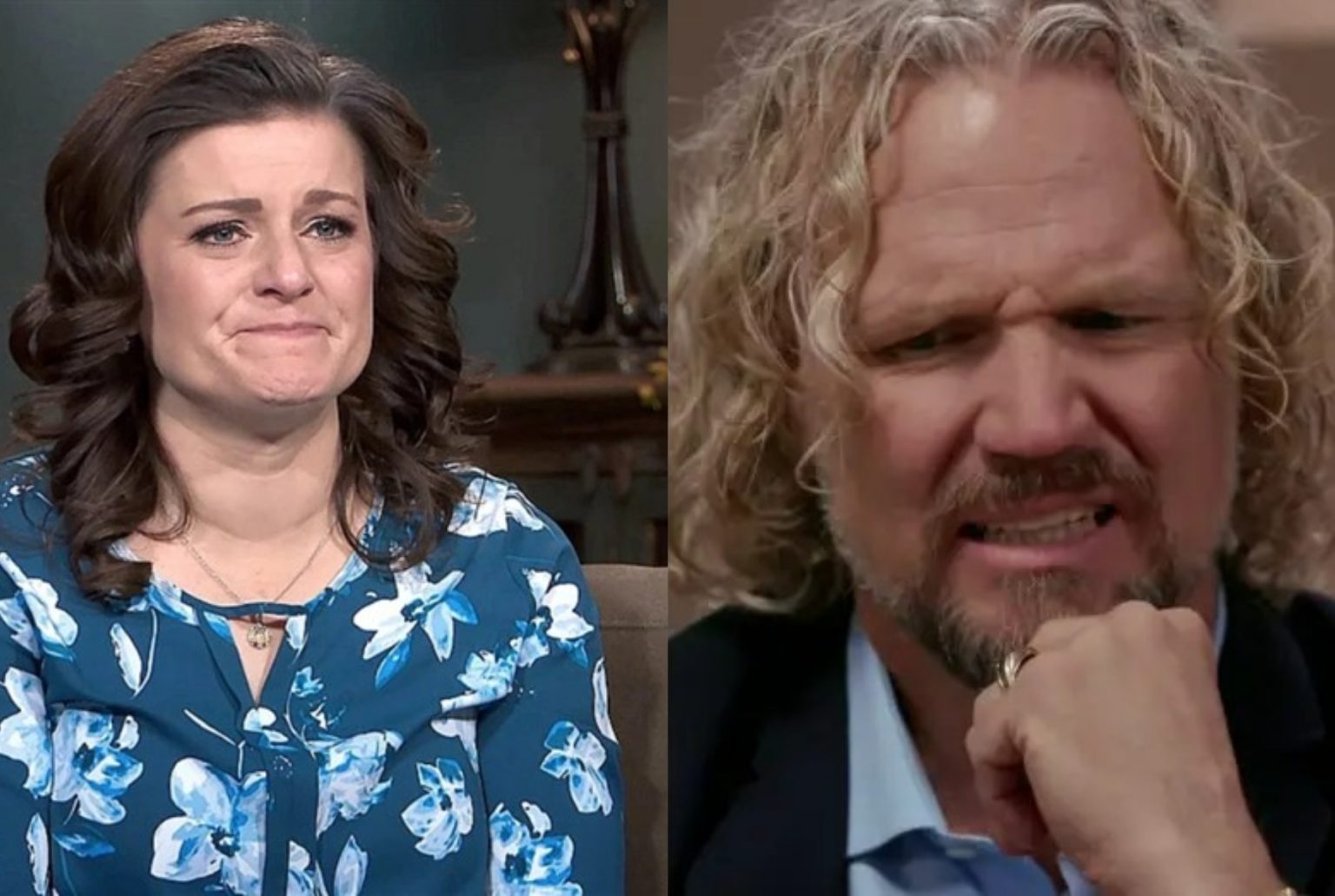 The Sister Wives dynamics have been completely shattered lately. Apparently, the show, which was once all about polygamy, has no more polygamous essence in it now. Fans know that the past two years were really difficult for the Browns. This is because the recent season has been about clashes, rifts, and broken marriages. Though all the members gave their best to resist the toxic relationship, the dead corpse of marriage couldn’t be carried for a long time. Hence, as per the current scenario, Kody Brown is only left with one wife. But the question arises will Robyn stay even after knowing that she isn’t in a polygamous marriage anymore? We have all the information you might wish to know, so keep on reading.

The Browns had one thing in common, they all wanted Sister Wives. Apparently, all the stars came from a background where they were born and bought up in plural marriages. Hence, they had a plural marriage mindset. The same happened with Robyn, as she also came from a family that practiced polygamy. So, she came with the mindset that she wanted to live a life in a plural fam. Though things worked out for years between the Browns, the show currently only has one wife, Robyn!

Earlier, the fourth wife accepted that she chose Kody Brown only because of her desire to live in a plural marriage. The star further claimed that prior to Kody, there were a lot of men in her life who wanted a serious relationship with her and date her. Not only this, many of them wanted to marry her as well. Hence, Robyn claims that she never wanted monogamy. If he did, there were several better opportunities and choices that might have led to a successful and happy marriage as well.

Though Robyn says she hates to talk about this because it sounds like she is bragging but is the truth. As per the fourth wife, she turned down a lot of proposals just because she wanted to stay in a polygamous marriage. Hence, the TLC star did a lot to stay in the plural marriage, so there’s a fair chance that she wouldn’t want to live with Kody Brown anymore. But it will be really interesting to watch if Kody will remarry

to keep Robyn with him.

Sister Wives: Robyn Has Double Thoughts For Staying In The Marriage

The Sister Wives fans are well aware of the fact that Robyn Brown is the most favored wife of all. Apparently, she got everything in life without even moving a finger. But after everything, in a recent episode, she claimed that she is also struggling in her marriage these days. Actually, since Christine left the family, the patriach couldn’t handle the rejection. Hence, this led to his other marriages suffering badly. Not only this, but Kody himself accepted recently that because of his grief, his marriage with Janelle and Robyn suffered the most.

Hence, after watching Christine, Janelle, and Meri, there is a fair chance that Robyn might have double thoughts about staying in the marriage. Apparently, a source that is really close to the Brown family revealed some information to InTouch Weekly. As per the source, though, Robyn is happy with Kody and is even okay with other wives leaving, but there is no way she is not questioning her marriage with the patriarch. However, these are just speculations, and Robyn hasn’t confirmed anything yet to the world. Hence we need to wait for Season 18 to get all the answers. Keep coming back to TV Season & Spoilers for all the latest Sister Wives tea.