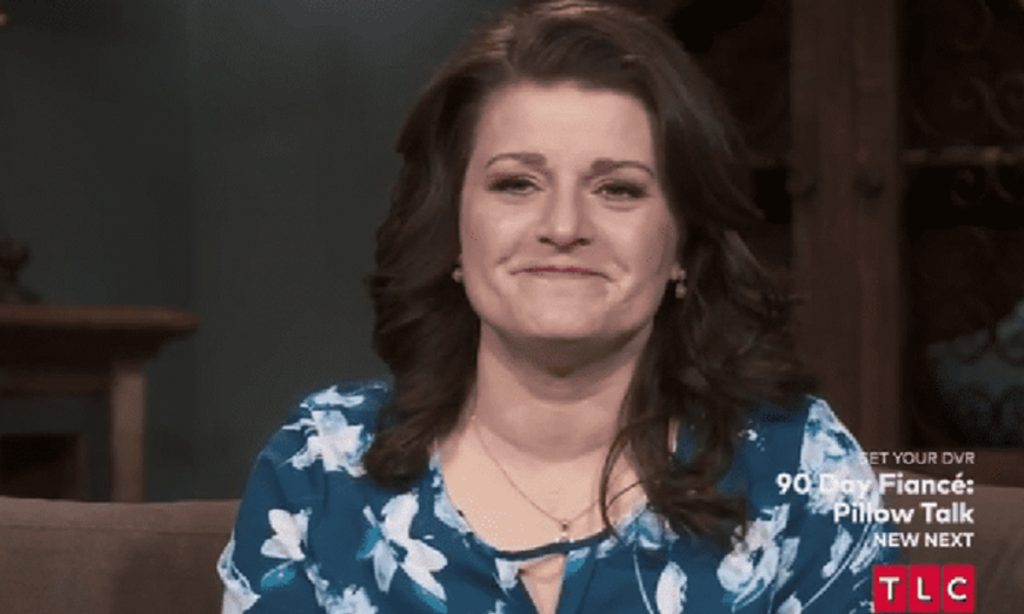 The Sister Wives fans are well aware of the changing dynamics of the show. Apparently, it has been a while since the audience has been speculating that Kody Brown has a favorite wife. Though earlier Robyn didn’t accept it openly, but it seems that now she is comfortable with the title. Evidently, it is obvious that since the youngest wife entered the family, things have really changed. And it’s not the same as it was. However, the fourth wife has accepted that she is the most favored one, but while playing the victim card like always. We have all the information you might wish to know, so keep on reading.

Sister Wives: Robyn Finally Owns Up Being The Most Favoured One, Gives Justification

The Sister Wives star Robyn Brown entered into the family dynamics in 2010. Since then, she has been manipulating the Browns with her sweetness and tactics. From demanding an 11-day honeymoon to having Kody all for herself. The journey might look long, but it was a really easy one. Apparently, Robyn is among those who don’t even have to lift their finger to get their life sorted. She already has everything on her platter and doesn’t need to do anything. But yes, in her free time, she loves to play the victim card, which apparently she does most of the time.

On the latest Tell All episode, Robyn claimed that Kody was handed over to her. Yes, you heard it right. As per the fourth wife of the polygamist, all the wives handed over Kody to her and said that they don’t want to spend time with him. A pure classic example of manipulation! Fans know that all the other Sister Wives used to crave the patriarch’s presence in their lives. Not only wives but Kody’s children literally forgot how it feels to have a father in their lives. Hence, even after all this, Robyn claims that if other wives didn’t want to spend time with Kody, then the audience isn’t going to tolerate it.

Apparently, fans have witnessed Christine, Janelle, and Meri suffering because the patriarch was busy in his life with Robyn. Hence, if these are accused of being independent and eliminating Kody from their lives, then yes, they did it. Apparently, they didn’t have a choice. And they had to become independent because the patriarch wasn’t there for them. Hence, they learned to deal with their own sorrows and miseries. Indeed, Christine was right when she said that Kody has a favorite wife, and because of his favoritism, things are like this!

Many Sister Wives fans were utterly shocked when they heard Robyn claim that Kody was offered to her. Indeed, the latest season was a season of revelations and confessions. But this wasn’t a true or heartfelt confession. It was simply a way to represent one’s felony in the most victimized way possible. But the eagle-eyed fans aren’t among those who’ll believe whatever the stars will say. They have witnessed everything that has happened in the Brown family’s life for 17 seasons now. Hence, they are no strangers to the miseries, loneliness, and lack of love the other wives got just because of the presence of Robyn Brown.

Hence, the viewers couldn’t calm down and took this matter to Reddit. A user wrote saying that Robyn Brown is such a manipulative woman. She apparently manipulated the fact that other Sister Wives used to crave the patriarch’s presence and presented it in the way that they handed over him to her. Another one added the recent episodes, and the one-on-one is a pure example of how Robyn Brown has been playing with the minds of the Browns for years now. Keep coming back to TV Season & Spoilers for all the latest Sister Wives tea.