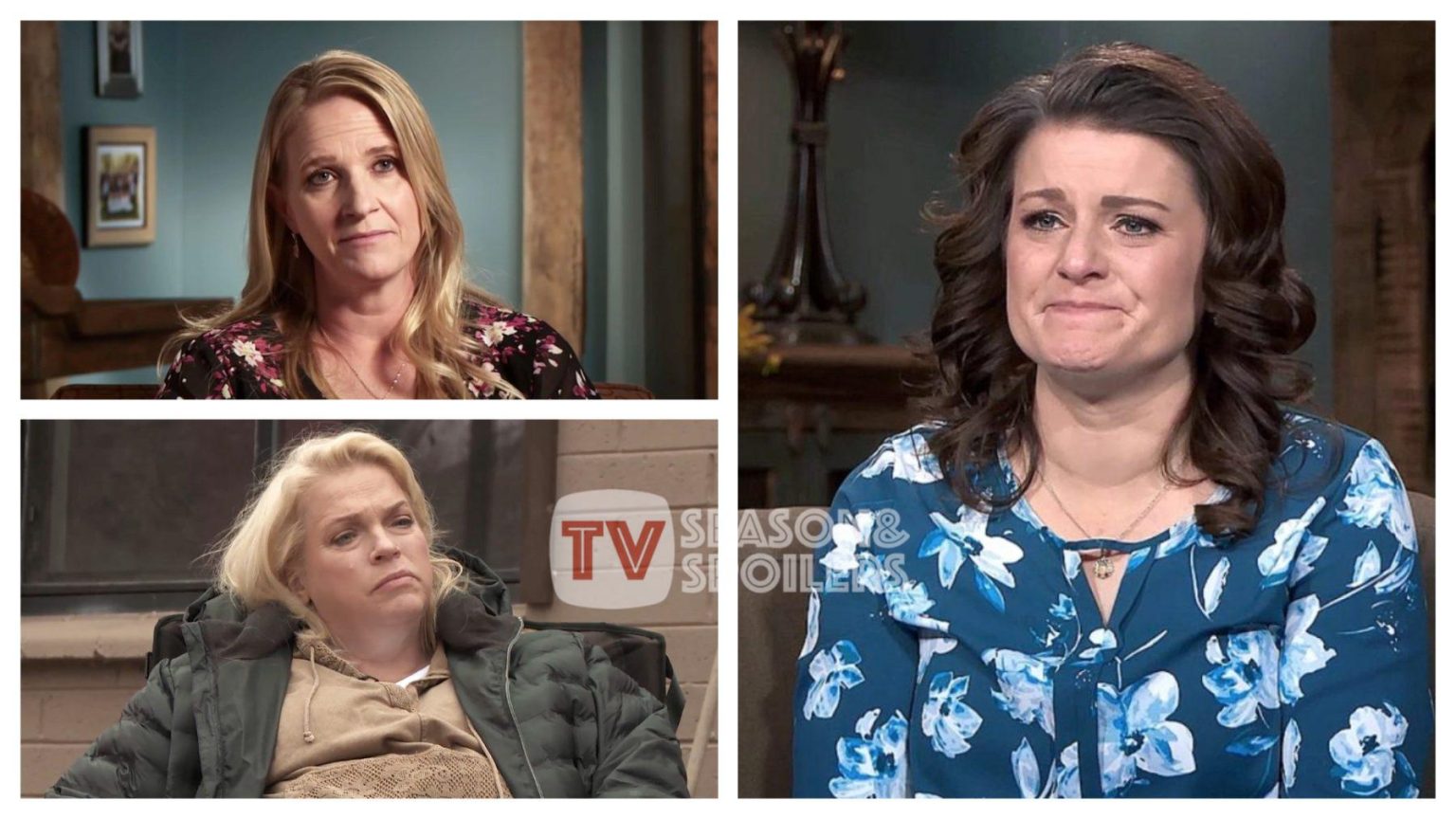 Sister Wives: Robyn Brown Shut Off By Other Wives! Deserves It?

The Sister Wives cast members have always hoped for a better future together. However, things don’t go as planned. Turns out the other wives are shutting off the fourth wife. Robyn, who is often criticized and gets hate from the viewers, feels left out now. More so, the Tell-All reveals what went down between the wives. Sukanya precisely spoke to Robyn about her relationship with the others. So, let us delve right into the heated Brown family settings.

Sister Wives: Robyn Does Not Have A Connection With Other Wives Anymore

It was very much clear to the Sister Wives fans of went on with the others. However, the fans unnoticed Robyn’s crushing moment for a while in that process, as per a clip by ET. Turns out the ‘favorite’ wife is getting shut off by the others. And the reasons for that are in front of the fans. In addition, many believe Robyn is why the family is falling apart. That’s because Kody has made excuses to be with her even though others need the same attention. For instance, he refused to attend his daughter’s scoliosis surgery. But, when Robyn’s son needed cosmetic surgery, he was present.

Hence, his ‘favoritism’ towards her speaks upfront for the other Sister Wives. Meanwhile, Robyn has admitted that she’s feeling a divide between herself and the others. The teaser showcased the fourth wife crying that the others did not want to befriend her. More so, she reiterated her conversation with Janelle on making things up. Robyn told the host that she wanted to make things up with Janelle. However, Janelle was reluctant because of what happened in the past. More so, Janelle was a bit confused and said, “Do I want to do this again?”

Meanwhile, Kody Brown said that there is a ‘pecking order.’ First, Meri butted heads with Janelle, then Meri and Janelle butted with Christine, and so on. The family head says it is unfortunate that Robyn is the last on the pyramid. Robyn also hints that the others are hurt because she has a fully functioning marriage with Kody.

Sister Wives: The “FAVORITE ONE” Is The “Least” Happy One?

Fans know how much Kody is full of Robyn Brown. That’s because the family head has always provided her with what she wanted. More so, she has always tried to win over Kody. However, the viewers have become skeptical of the couple’s relationship

over time. Sister Wives fans feel Robyn is unhappy because she didn’t hope to be the ‘only’ wife.

Moreover, a fan recalled that everyone on the internet hates her. A fan commented that Robyn is now the only available target of Kody. The fans also observed that the fourth is the least happy because she got more than she bargained for. On the contrary, Robyn breaks down and says, ‘Gosh, it makes me angry.’ The host asks her the reason behind it. Robyn replies that the others are not figuring the stuff out, which makes her angry. What do you feel about Robyn’s situation? Does she deserve to be treated like this by the others? Let us know in the comments below. Till then, stay tuned to TV Season & Spoilers for more.