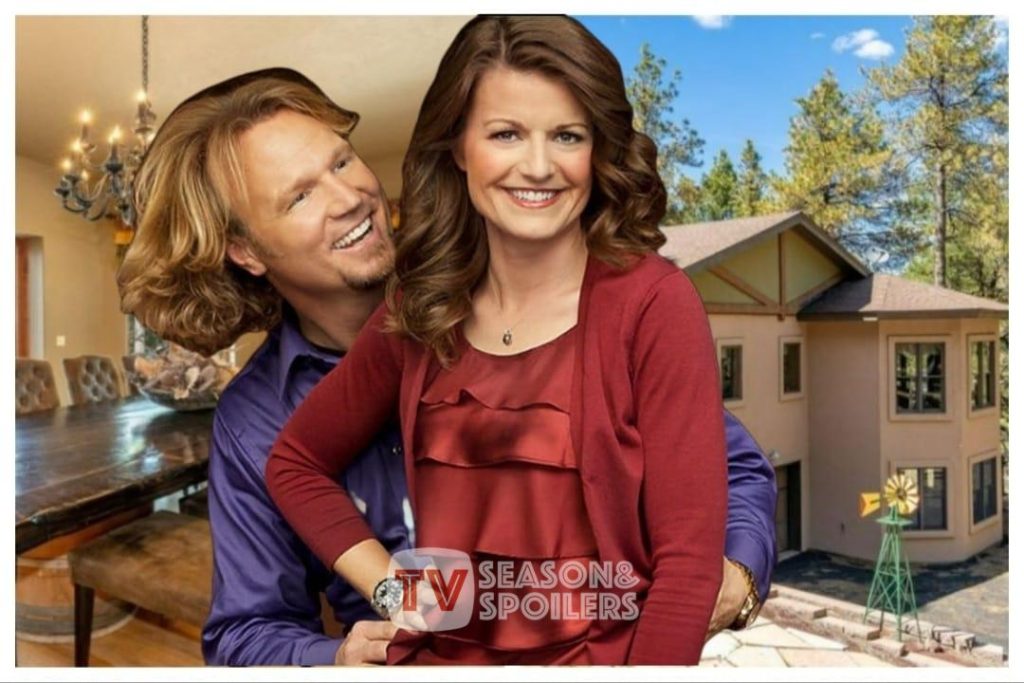 The Brown family had had several big moves in the last decade, and it seems like they will soon find their forever homes. Kody Brown is serious about moving to the Coyote Pass property. In fact, in order to achieve this dream, he ended up losing one of his marriages. Sister Wives star Christine Brown insisted on moving back to Utah, and when Kody refused, she ended up dumping him. Meanwhile, Janelle, Christine, and Meri’s respective houses in Flagstaff are all sold. Now the question that lies is whether he will sell Robyn’s house or not. Here’s all you need to know about it.

When the famous family moved to Flagstaff from Las Vegas, they occupied four houses, including Janelle and Meri’s respective rental homes. Meanwhile, Christine took out a loan for her house and eventually became the sole owner. But, out of all the houses, Robyn’s five-bedroom mansion was the most expensive, which she bought with Kody. However, Christine sold her house for $700K and moved to her hometown, Utah. Janelle lost her rental home and moved into an RV whereas, Meri’s whereabouts are unclear after her rental house was sold.

Now that Janelle, Christine, and Meri’s houses are sold at the same time, fans wonder if Robyn’s house will be sold too. Eventually, what Kody Brown desires is to move to the Coyote Pass property. In order to build on the barren land, he will require some funds. So, it’ll be natural for him to sell off the expensive house he shares with Robyn. The couple bought the five-bedroom house for nearly $900K back in 2019. Two years later, the estimated price of the house as per Zillow is close to $1.4 Million right now.

However, TV Season & Spoilers reports that the house is off the market currently. Neither Kody nor Robyn have attempted to sell the house yet. Well, the family has not started building on Coyote Pass yet as they are yet to get legal approval. Besides, now that Christine is out of the picture, the Browns will likely figure out who will buy her shares from the property now. Once that happens, it’s likely that Kody will try to sell the house he shares with his youngest wife.

Sister Wives: How Much Coyote Pass Does Robyn Own?

Season 16 of the popular show is set to feature the Brown family planning to shift on their Coyote Pass property. As the Sister Wives try to distribute the plots, Christine has escaped the plural marriage

dynamic. She has decided to divorce the polygamist. So, it’s likely that she will sell her Coyote Pass shares to her ex or any of his wives. However, keeping that angle aside, it’s Robyn and Janelle that own most of the shares of the property.

We previously reported that the biggest plot is shared by Kody Robyn and Christine, while Janelle and Meri share the second largest one alongside the family patriarch. The third and fourth plots are nearly equal in size, owned by Kody-Robyn and Kody-Janelle, respectively. Hence, Robyn seems to be the wife that owns most of the shares of the property, and Janelle comes after her.