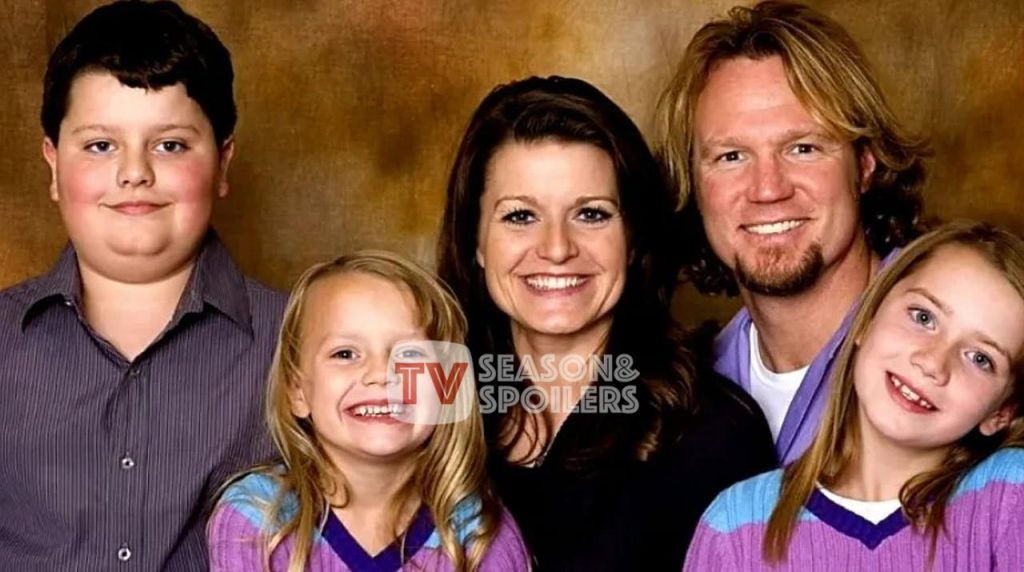 TLC’s popular reality series Sister Wives has the foundation of polygamy. As fans know, the show started with Kody Brown having four wives and the inter dynamics of these relationships. Well, evidently, there are some legacies that the family follows. For instance, home birth! Apparently, almost all kids were born at home. Christine’s daughter Mykelti chose the same for her first child. But will the Brown kids inherit the legacy of plural marriage as well? Even after knowing its cons, will they accept it? To know more, keep on reading.

The Sister Wives kids know what exactly plural marriage is! Apparently, the true taste of polygamy has been tasted by Meri, Janelle, and Christine with their children. There have been times when the Brown kids even questioned their mothers for their sufferings in their marriage with Kody Brown. However, the legacy has been continued for generations now in the family. Not only the patriarch but all his wives come from a polygamous background. Hence, after knowing and watching their mothers suffer, it is difficult for the kids to walk on the same thorny path. But there is an exception. Apparently, for Robyn and her kids, the flowery phase of the marriage is still going on!

Fans have witnessed the favoritism that goes along in favor of Robyn and her kids. Only because of this, neither Robyn nor her kids have ever felt the darker side of plural marriage. Apparently, many fans think that they are being raised with the mindset that polygamy is their family’s legacy. So, they might follow it in order to complete their faith. As Breanna and Aurora are growing up now, concerned fans recently took this matter to Reddit. A viewer commented that Breanna is around 20 years old now, and it’ll be shocking if they dont get into a polygamous relationship. Another one guessed that they are probably kept at home so that they can be groomed and prepared for Mormon plural marriage. If that happens, Redditors also wonder if the girls will also do a TLC show like Seeking Sister Wife.

The Sister Wives patriarch has clarified that having a polygamous or a monogamous marriage totally depends on his children. The father of 18 was wise enough to state that he won’t be forcing anyone, and he understands that time has changed now. Apparently, the circumstances in which he entered into a plural marriage no more exist. Indeed, most of Kody’s kids already know the sour taste that their mothers have been having for years now and think they cannot tolerate it.

Apparently, Kody and Christine’s daughters Aspyn and Mykelti are in a monogamous marriage. They made it clear that they have no plans to ever get into a plural marriage. Though Meri and Kody Brown’s only child Leon Brown (dead name Moriah), showed interest in plural marriage a few years back. However, since they came out as a transgender, they haven’t paid much heed to the idea. Hence, fans feel that only Robyn’s kids can adapt to this culture. It will be interesting to watch that even after being the favored ones, will they choose polygamy as their lifestyle or not. Keep coming back to TV Season & Spoilers