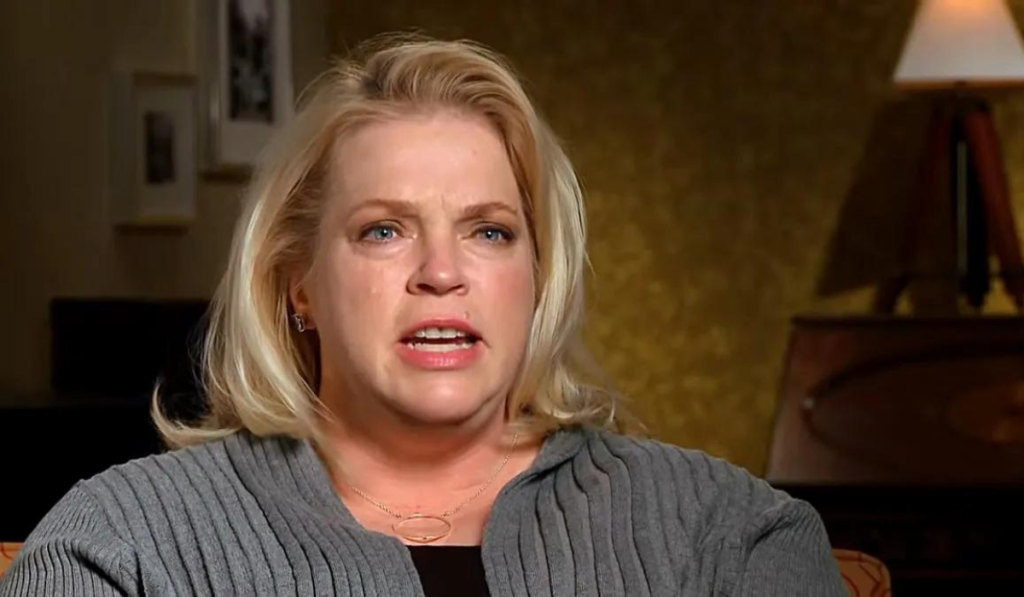 The popular reality TV show Sister Wives has become more of a divorce and spilt centric show. Apprently earlier, the foundation of the show used to be polygamy. But it seems lately things are turning otherwise. Since Christine has left the patriarch, other wives have also got the courage and confidence that they, too, can survive without their husband. Fans know that Kody and Janelle’s relationship is like a cat on the wall, it can fall anytime. However, amidst the rumors that they have already parted ways, the star decides to change her surname. We have all the insight you might wish to know, so keep reading.

The Sister Wives fans know that Janelle and Kody haven’t been on good terms lately. Apprently their clashes are increasing daily, from issues regarding their house to issues related to Janelle’s independence. Things have been really chaotic and dramatic. Amidst all her divorce speculations, a fan recently took to Reddit and shared that the star might have changed her name. Apprently as per a screenshot of the Spokeo site, Janelle’s name was reflected as Janelle Schriever. Even Janelle Barber is also mentioned, which happens to be her maiden name when she was married to Meri’s brother.

This could also be because Janelle went back to using her maiden name after her split from Kody. But this has not been confirmed. Fans took this thread futher and added that, as per the website, it looks right because the 53-year-old cannot control how the website uses her last name. Another one added that it is common that some sites and addresses aren’t being updated. So, perhaps there is a possibility that when she married the Sister Wives polygamist, her name wasn’t updated. Many fans agreed to the fact that this is just a rumor, as there hasn’t been any official confirmation from the TLC star.

Sister Wives: Janelle Isn’t Sure If She Still Loves Kody Or Not

The Sister Wives star Janelle Brown has been on the verge of parting ways with the Wyoming native. Apprently in an exclusive sneak peek of UsWeekly, the 53-year-old confesses to the cameras that she isn’t the one who throws towels in on marriage. But the matriarch also reveals that she feels a gulf between the couple lately. Whenever Kody exclaims that he wants something, they are mostly things that she cannot give and has to deny. Apprently the couple thought that maybe after their children moved out, things would get better for them, but they didn’t.

Fans know and have witnessed that Kody and Janelle’s marriage used to be a fully functional one. But lately, Janelle feels that the couple is on the cusp of an empty nest and badly needs a reset in their lives. Kody replies to the comment by saying that he simply dont know anything. The 53-year-old is ready to fix her marriage but doubts whether they can ever overcome it. However, The Becoming Sister Wives co-author reveals that she still admires the polygamist a lot, but she isn’t sure if it can be named as love or not. Keep coming back to TV Season & Spoilers