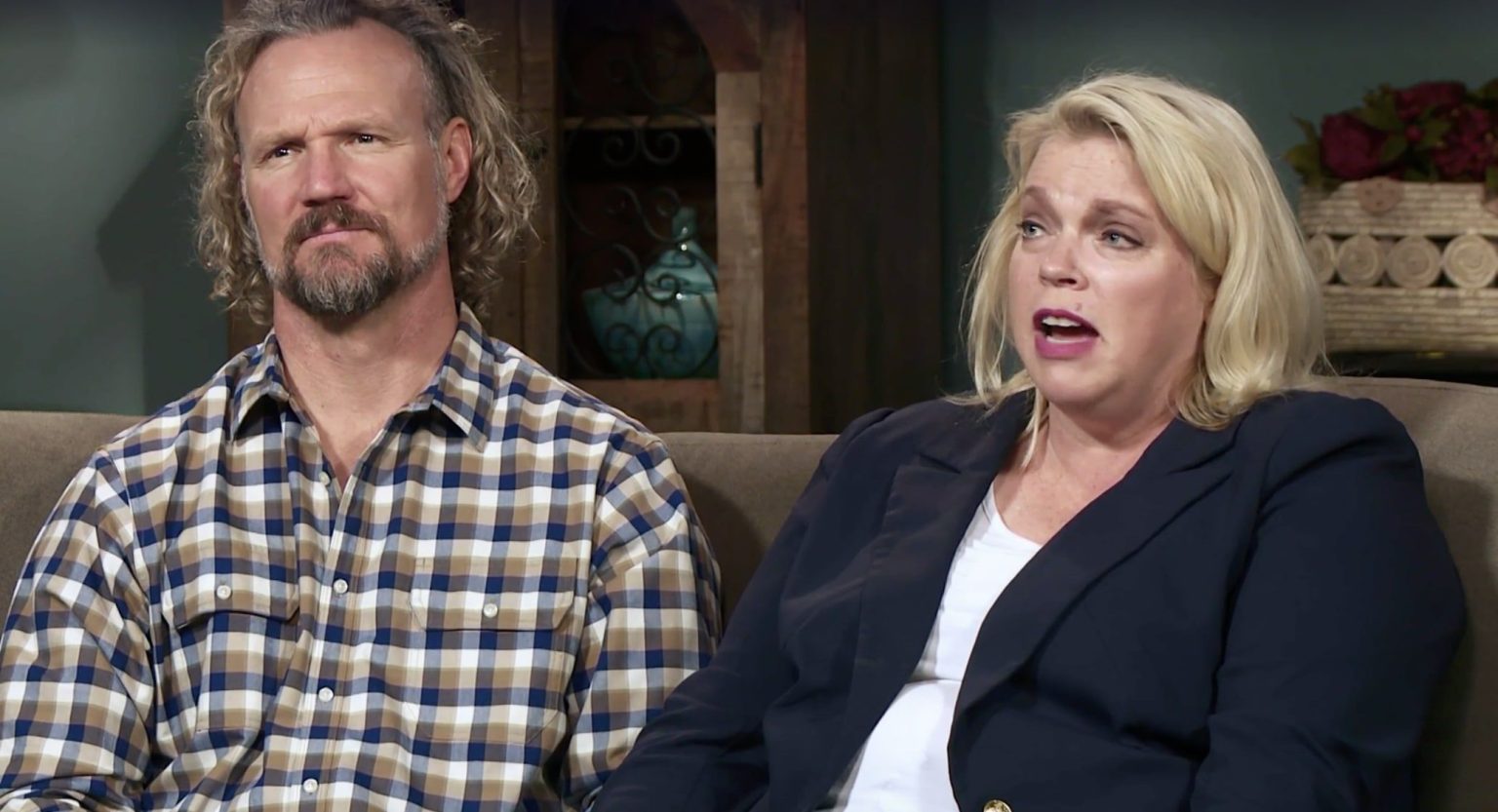 In the latest Sister Wives episodes, Kody Brown is slowly letting all his relationships suffer. While Christine Brown bid adieu to him and the rest of the family members, he is also having issues with his second wife, Janelle. In fact, both of them have been hitting the rocky road in the relationship since the last seasons when the COVID-19 family rules came into being. In the latest episode, the patriarch put his partner “on notice” to behave like his “wife”. Keep reading to know more details about it.

Sister Wives: Kody Confirms His Split From Janelle? Puts Her On Final Notice!

As mentioned before, Kody Brown is also having problems with his second wife, Janelle. While the polygamist has been obsessed with getting his partner under his control, they feel differently. When things got too much for Christine, she walked out of their marriage. It looks like Janelle Brown will also do something similar. In the latest episode of Sister Wives Season 17, Kody aggressively told his second wife they haven’t been posing as a “married couple” for most of the time since they tied the spiritual knot.

In her confessional, Janelle talked of feeling “spitting mad”. At last, the man stated that he didn’t feel he and Janelle were a “good fit” and it “won’t work”. To Kody, it felt like they were “unraveling”. Janelle also expressed the same level of anger while wondering what the “hell” was she “doing” there. Then, the patriarch went as far as comparing his second wife to his fourth wife. He called Robyn “fundamentally loyal” to him. Janelle clapped back at Kody and was quick to say that she won’t “turn into “Robyn”. Fans still don’t know what will happen with Kody and Janelle. Yet, they are hoping the latter walks out instead of sticking by.

Sister Wives: Kody Wished For Janelle To Fail From The Beginning?

Apart from these minor arguments, Janelle made a major change in her life in the latest Sister Wives season. She bought an RV for herself and her youngest daughter, Savannah. The celebrity wanted to save up and start building for Coyote Pass. Hence, she made this decision instead of moving into a rental. However, Kody Brown was not on board with this idea. He often criticized his wife for this move, and many now feel that he wished for her to fail in terms of carrying out a successful RV lifestyle all along.

A Redditor mentioned that Kody could have easily helped Janelle and Savannah haul water in their RV through his truck. However, he wasn’t doing any of it. Hence, the speculation about Kody wanting his second wife to fail

intensified, and many began trolling Kody for being immature and vile. They found it wrong that the celebrity wasn’t helping his family members in order for Janelle to say that he was “right all along” and finally admit her defeat. However, Janelle remains strong as ever and has not said any of these things to Kody. Keep coming back to TV Season & Spoilers for all Sister Wives updates.